Mito Komon, in reality, Tokugawa Mitsukuni of Mito, was a grandson of  Tokugawa Ieyasu, and was born July 11, 1628 to Ieyasu‘s 11th son, Tokugawa Yorifusa. Daimyo of the Mito Domain from the age of 34, he ordered his scholars to compile an extensive history of Japan, called the Dai Nihon-Shi. 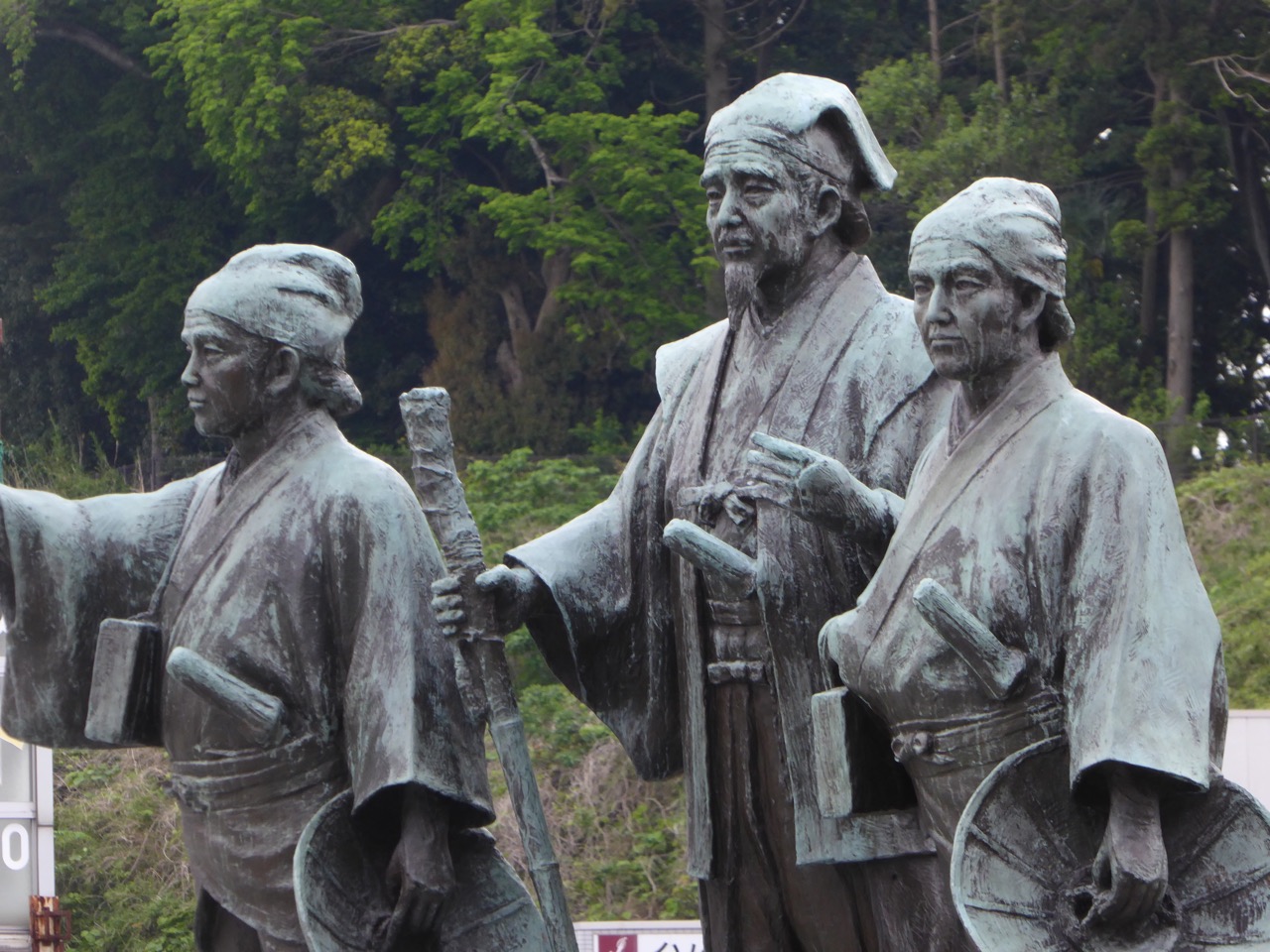 Mitsukuni also wrote travel diaries such as the very first Kamakura Travel Guide, applying interesting names to a number of local features. Mito Mitsukuni is said to have been the first Japanese to enjoy ramen, and was fond of wine and even yoghurt.

His life was dramatised in the late Edo period, later becoming a series of novels, and from 1969 to 2011, as a regular TV series, Mito Komon. The series portrayed the elderly and retired Mitsukuni traveling the land incognito with 2 bodyguards, righting wrongs as they come across them. The final scenes involve a sword fight, and at last, Mitsukuni revealed his true identity with the display of an Inro, medicine box with the Tokugawa clan seal on it.

That Inro really existed, and is on display in the Mito Tokugawa Museum, along with many other relics including Mitsukuni’s armor and a sword that was damaged in a fire. 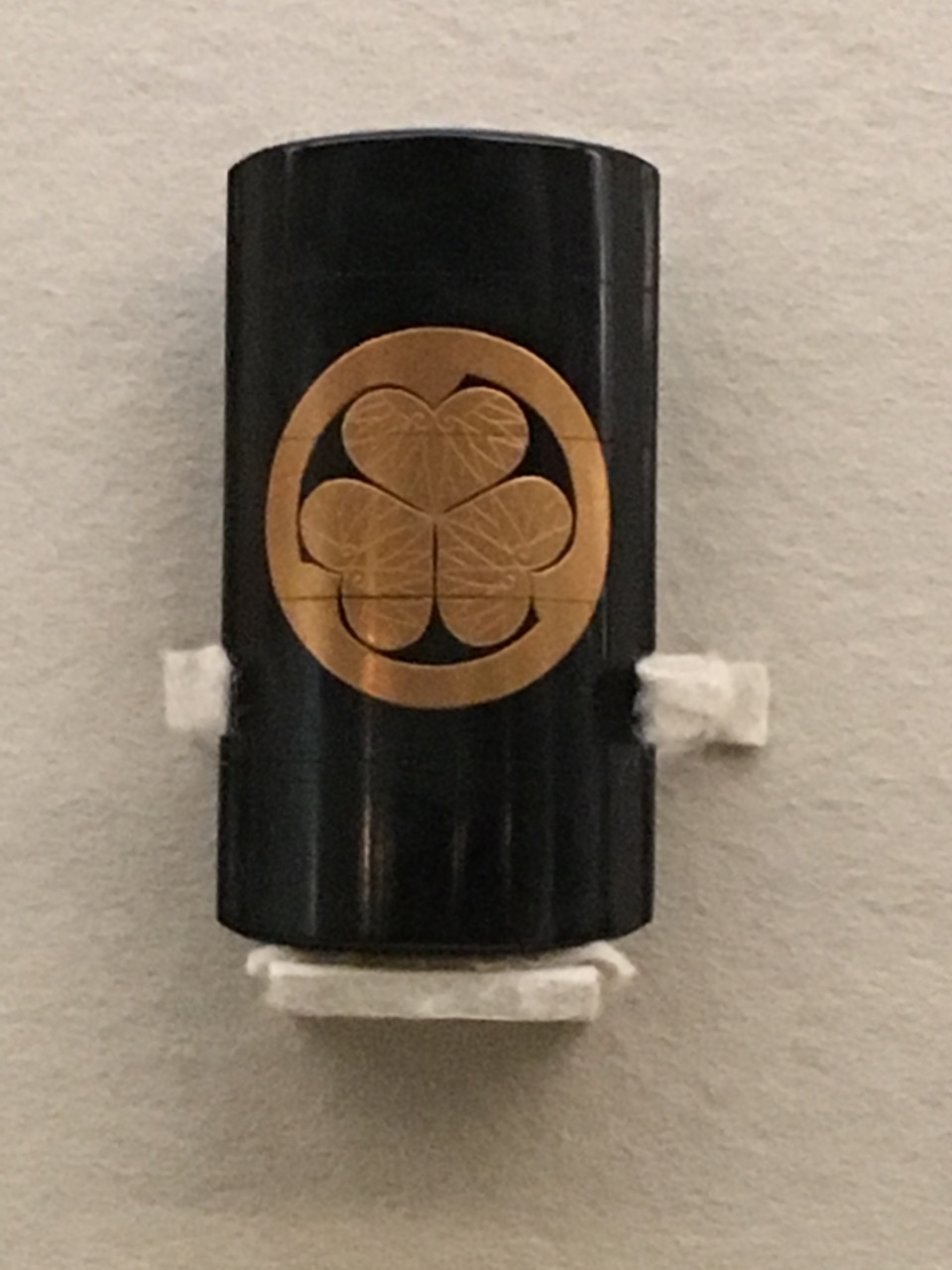 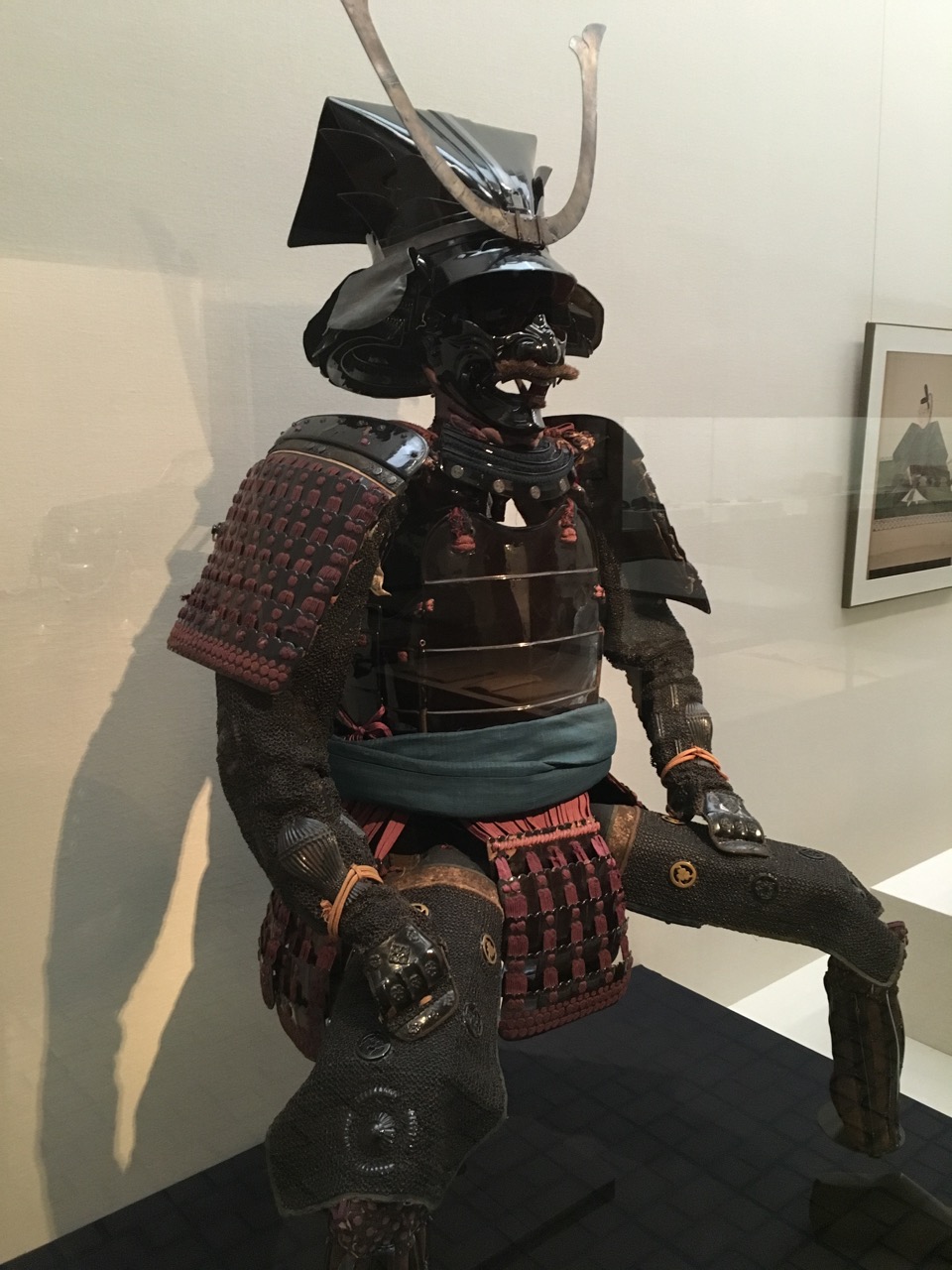 The stories regarding Mito Komon, of course, are pure fiction, as the real Mitsukuni rarely traveled outside of his Mito domain. Mito Komon died aged 72 on January 14, 1701. 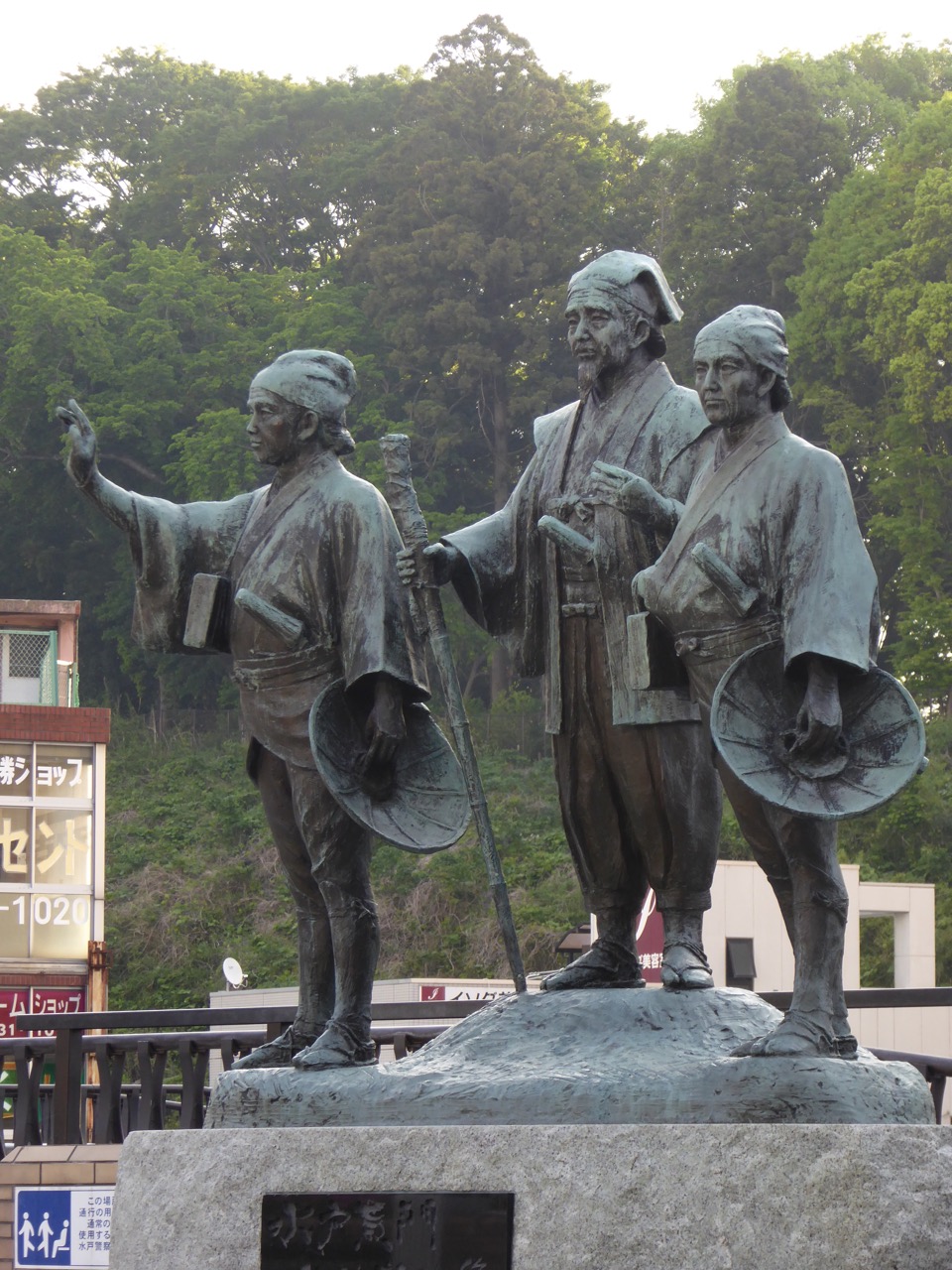