Oda Nobuhide, the father of Oda Nobunaga, was known as the Tiger of Owari. Born in Owari (Western Aichi Prefecture) in 1510, Nobuhide was a warlord, magistrate and Buddhist monk, and head of the powerful Oda clan that ruled much of Owari Province. Nobuhide was unable to completely control Owari, as internal fighting between various members of the Oda clan prevented this. 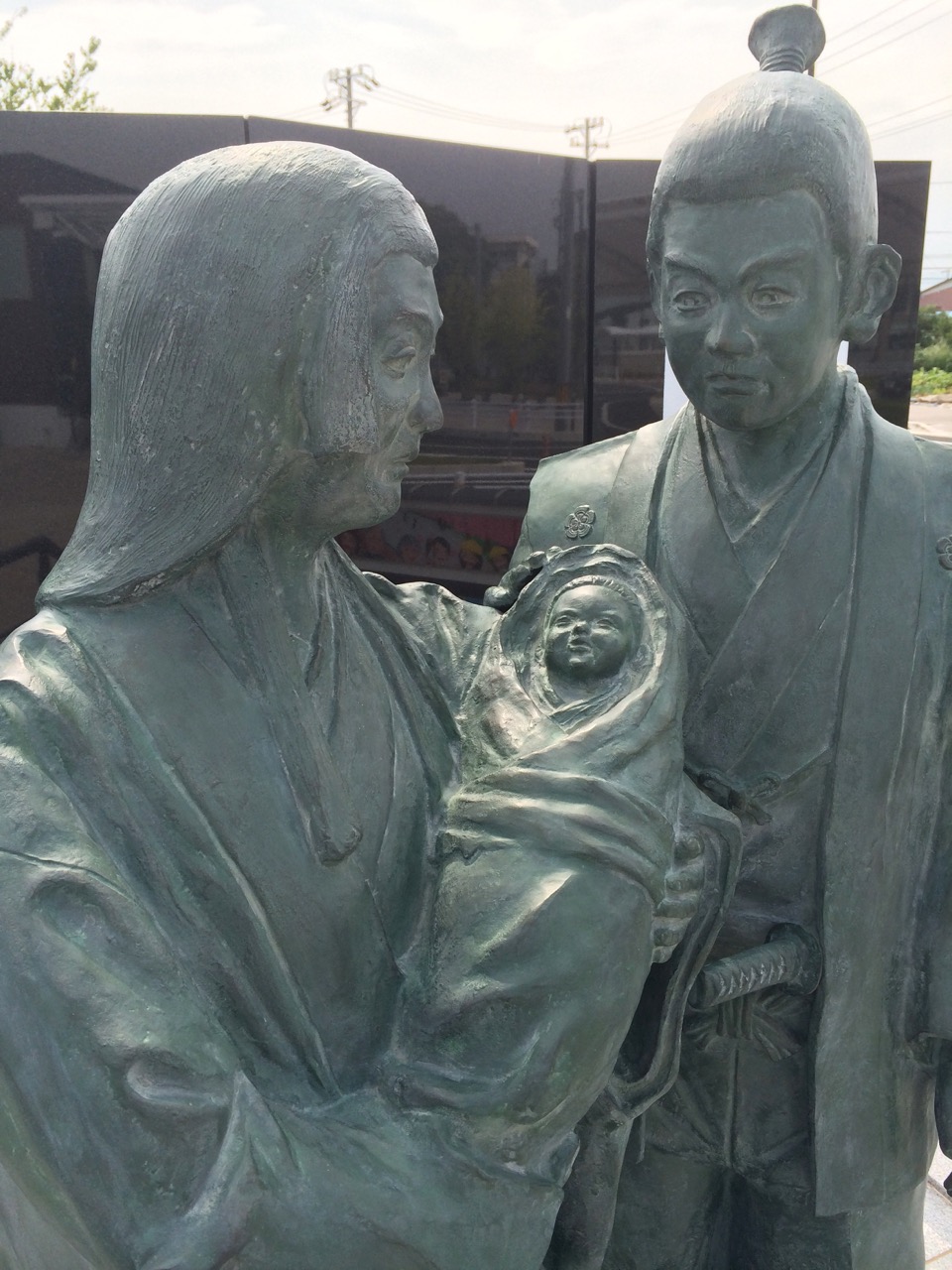 Nobuhide faced the Viper of Mino, Saito Dosan to his north, and Imagawa Yoshimoto, ruler of Mikawa, (modern –day eastern Aichi Prefecture) Suruga and Totomi (Shizuoka Prefecture) to his east.

In November 1547, Nobuhide faced Saito Dosan in the Battle of Kanoguchi, in what is now the southern districts of Gifu City. This battle saw Nobuhide lose some 5,000 men, including two close relatives. This battle served only to increase the reputation of Saito Dosan.

Nobuhide conceded defeat, and made peace with the Saito clan by arranging a political marriage between his son, Nobunaga, and Dosan’s daughter, Kicho (Nohime). With Dosan no longer an enemy, and with the Saito clan’s support, Nobuhide was able to concentrate his efforts against the Imagawa clan. In 1548, through the actions of a traitorous Matsudaira vassal, he managed to capture 5-year old Matsudaira Takechiyo, (the future Tokugawa Ieyasu) en route to being sent as a hostage to the Imagawa clan. Nobuhide kept the future shogun at his castle in Nagoya and at a fortress house south of Atsuta Shrine. 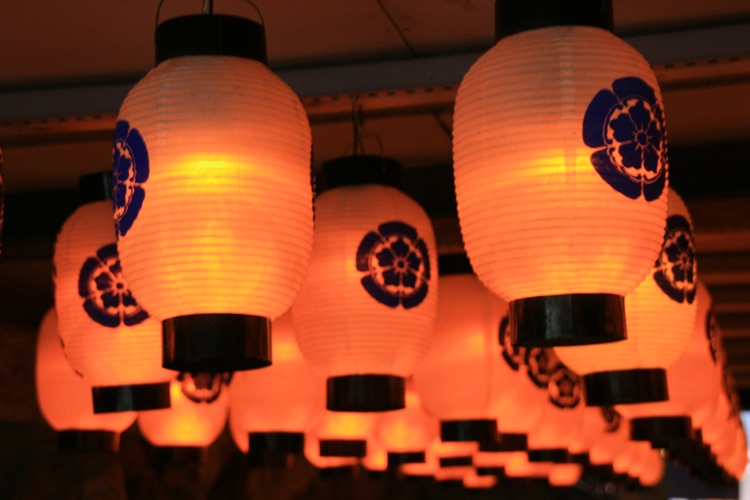 Nobuhide fathered 12 sons and two daughters. He died April 8, 1551 aged just 41 of a short illness. Prior to his death, he had designated Nobunaga as his heir. Nobunaga, who hardly knew his father, lost much respect and clan support when he turned up late and inappropriately dressed for the funeral, and threw incense at the alter, upsetting the clan.

Nobuhide’s remains were interred in the Bansho-ji temple, which originally stood about 100 meters west of the Sakura Dori, Otsu Dori intersection in downtown Nagoya City. The temple, and Nobuhide’s grave were moved to the current Osu area of Nagoya in 1610 on the orders of Tokugawa Ieyasu during construction of Nagoya Castle. The Bansho-ji, like much of Nagoya, was destroyed in the repeated heavy firebombing of WWII, and although Nobuhide’s grave markers were restored, his remains were lost.