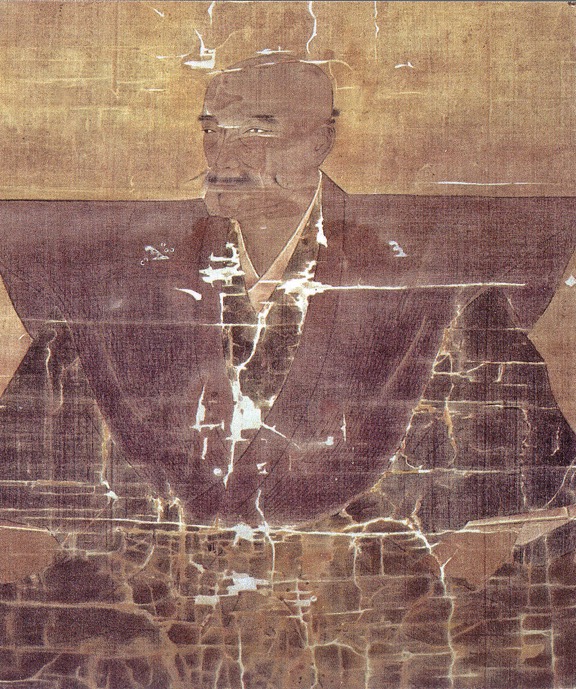 Saito Dosan, the Viper of Mino

Saito Dosan, the “Viper of Mino”, was originally not a samurai, but a monk. Dosan is said to have been born in Yamashiro Province (southern Kyoto region), and became wealthy as an oil merchant, before gaining a position under Nagai Nagahiro of Mino (Gifu). He later become a retainer of Toki Yorinari, Governor of Mino, before ousting the Toki, overthrowing them, and assuming power of Mino.

Based in Inabayama Castle (later re-named Gifu Castle), in 1547 he defeated Oda Nobuhide (father of Nobunaga) in the Battle of Kanoguchi, fought around the Entoku-ji Temple in Gifu City’s Moto-machi area. The victory enhanced Dosan’s name across the nation, and led to the peace accord marriage between Dosan’s daughter, No-hime, and Nobuhide’s son, Nobunaga. 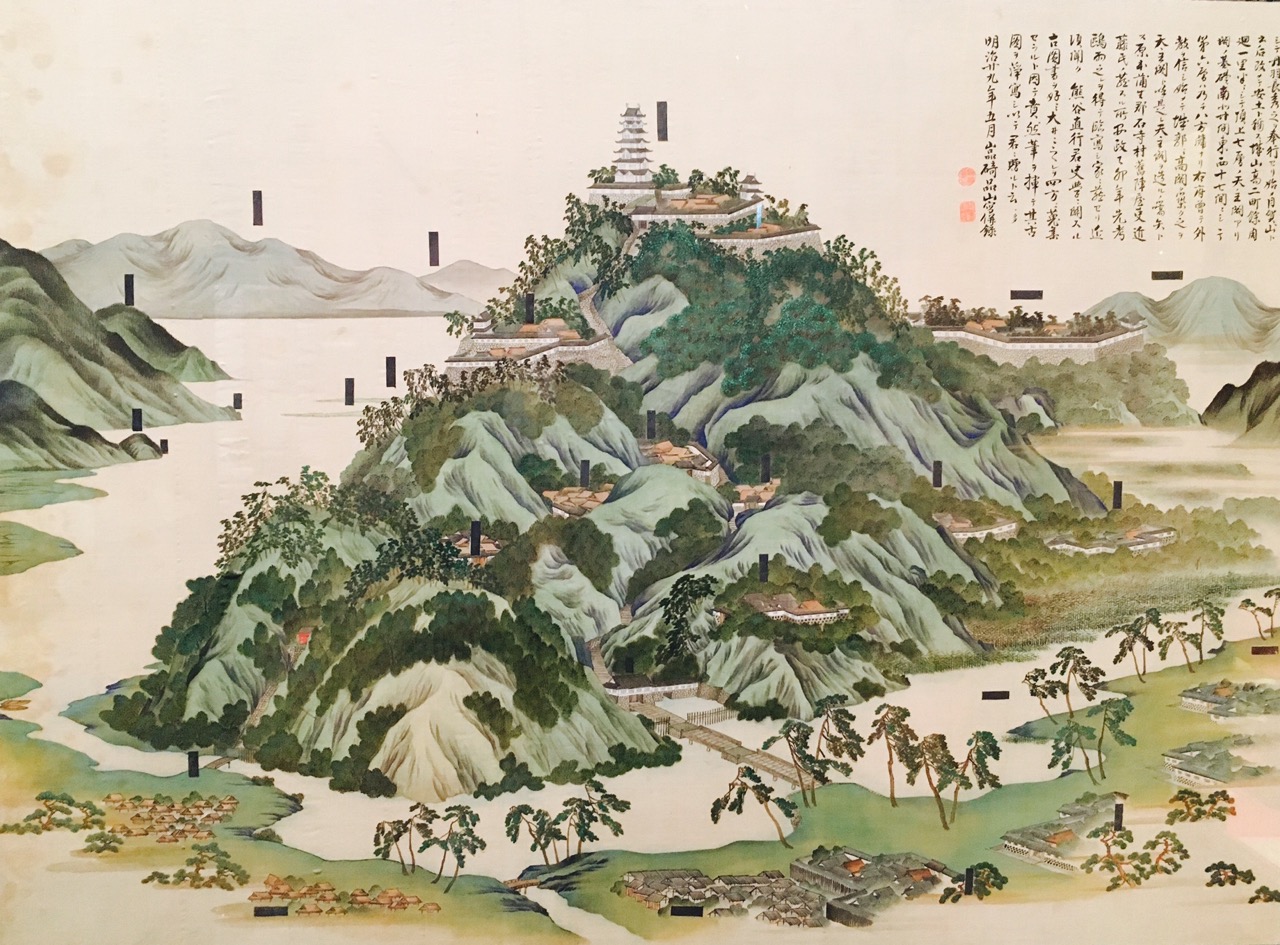 Known for his ruthless tactics, he received a taste of his own medicine when he was ousted by his own son, Yoshitatsu, in 1556 in the Battle of Nagaragawa. Rumors had begun circulating that Dosan’s son and heir was not in fact his natural son. Other rumors suggested that Dosan was considering handing the reigns of Mino to another son, Kiheiji, or even to his more talented son-in-law, Nobunaga, and so Yoshitatsu killed his two siblings and then attacked his father.

Yoshitatsu, who had been based in nearby Sagiyama Castle, was able to gain the majority of the Saito clan samurai, around 17,500, while Dosan could raise only 2,700 loyal followers. The support troops sent by Nobunaga arrived after the battle had ended. Dosan’s head was taken by Komaki Genta and is now interred in the Jozai-ji, a temple in Gifu, not far from Gifu Castle. Dosan was 62 years old.