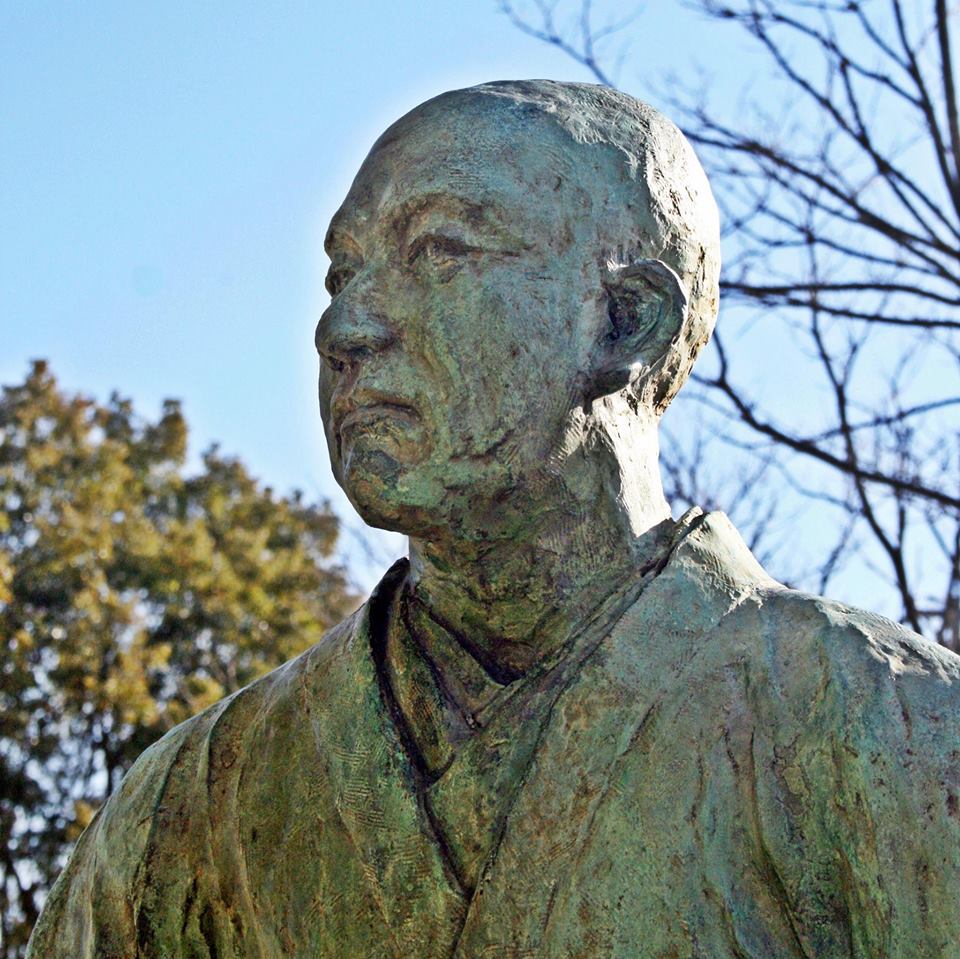 Shimazu Yoshihisa was daimyo of Satsuma Province and the eldest son of Shimazu Takahisa. Yoshihisa is seen as one of the greatest leaders of his time, rising from lands in Kagoshima, southern Kyushu to almost conquering all of Kyushu on his own. He was married to his own aunt, and after her death, he married the daughter of Tanegashima Tokitaka, another of his relatives.

As the 18thhead of Shimazu clan, he lead his brothers Yoshihiro, Toshihisa, and Iehisa, in the unification of Kyūshu. By the mid 1580s, the Shimazu clan controlled most of Kyushu, until Toyotomi Hideyoshi made his bid to claim the island with over 200,000 samurai, and the Shimazu were forced back and mostly defeated. Yoshihisa surrendered becoming a Buddhist priest, and spending his final years composing poetry.

Yoshihisa was once invited to visit Tokugawa Ieyasu in Fushimi Castle, where he was asked to give a lecture on his successes in Kyushu. Yoshihisa is said to have explained “My 3 younger brothers united, and their samurai fought so well I didn’t have to fight. I simply waited at home for news of their victories. ” Impressed, Ieyasu told his samurai that “This is how a General should fight wars. Letting those under him do their best.” 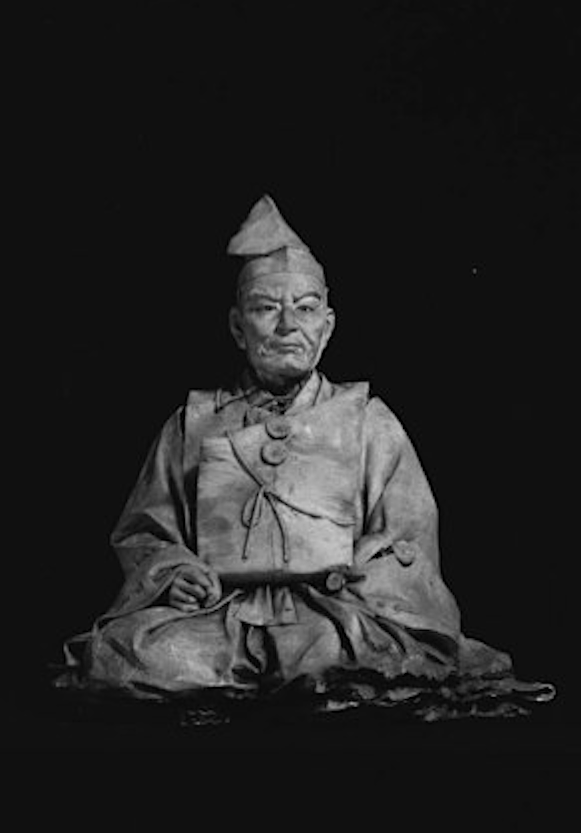 Ieyasu was also touched by the warlords’ humility, and understood well the reasoning behind allowing his allies to commence the initial skirmishes, and achieve the bulk of the preparations before his arrival. It is the same with businesses these days. A manager or company president should allow those below them to get on with their jobs and do their best without interference. If credit and praise goes to the men in the field, they become motivated, and respect their leader. That is the secret to success.