The Battle of Imayama took place in Kyushu on August 20 1570. Like the Battles of Okehazama (1560), and Kawagoe (1545), Imayama is recognized as one of the great surprise attacks of the Sengoku Period.

The Otomo and the Ryuzoji clans were long-time rivals and the most powerful clans in northern Kyushu. In August 1570, Otomo Sorin assembled a massive army of some 60,000 samurai under the command of his younger brother, Chikasada, in an effort to crush his enemy Ryuzoji Takanobu. 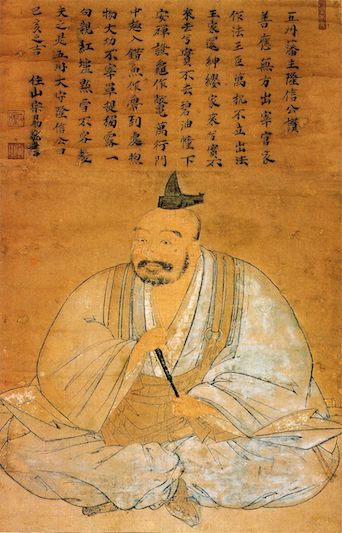 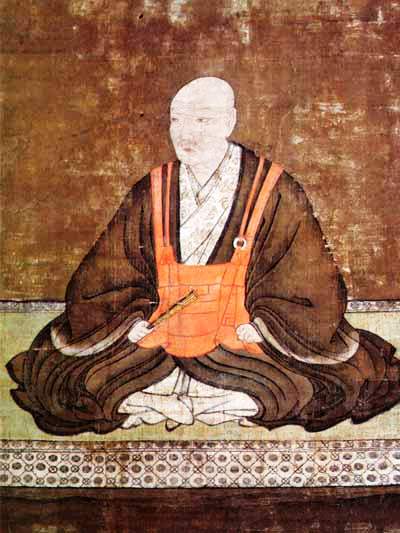 Aware of the imminent attack, Ryuzoji Takanobu led a small force into Saga Castle. The Otomo soon laid siege to the castle However, Nabeshima Naoshige, master of Saga Castle realized that due to their superior numbers, the Otomo forces were overconfident and underprepared. He proposed a counter attack and undercover of darkness led a small contingent out of the castle and made a direct assault on Chikasada’s headquarters, killing Chikasada in the process. The Otomo forces reeling from the shock attack, soon fell into disarray and without a leader, retreated.