Tokugawa Iemitsu was born the first son of Tokugawa Hidetada, and was the favored grandson of Tokugawa Ieyasu. His younger brother Tadanaga was his parents favorite, and was suggested as Hidetada’s heir, however Ieyasu demanded that Iemitsu would succeed the position. Interestingly, Iemistu shared his childhood name with that of his grandfather, Takechiyo. 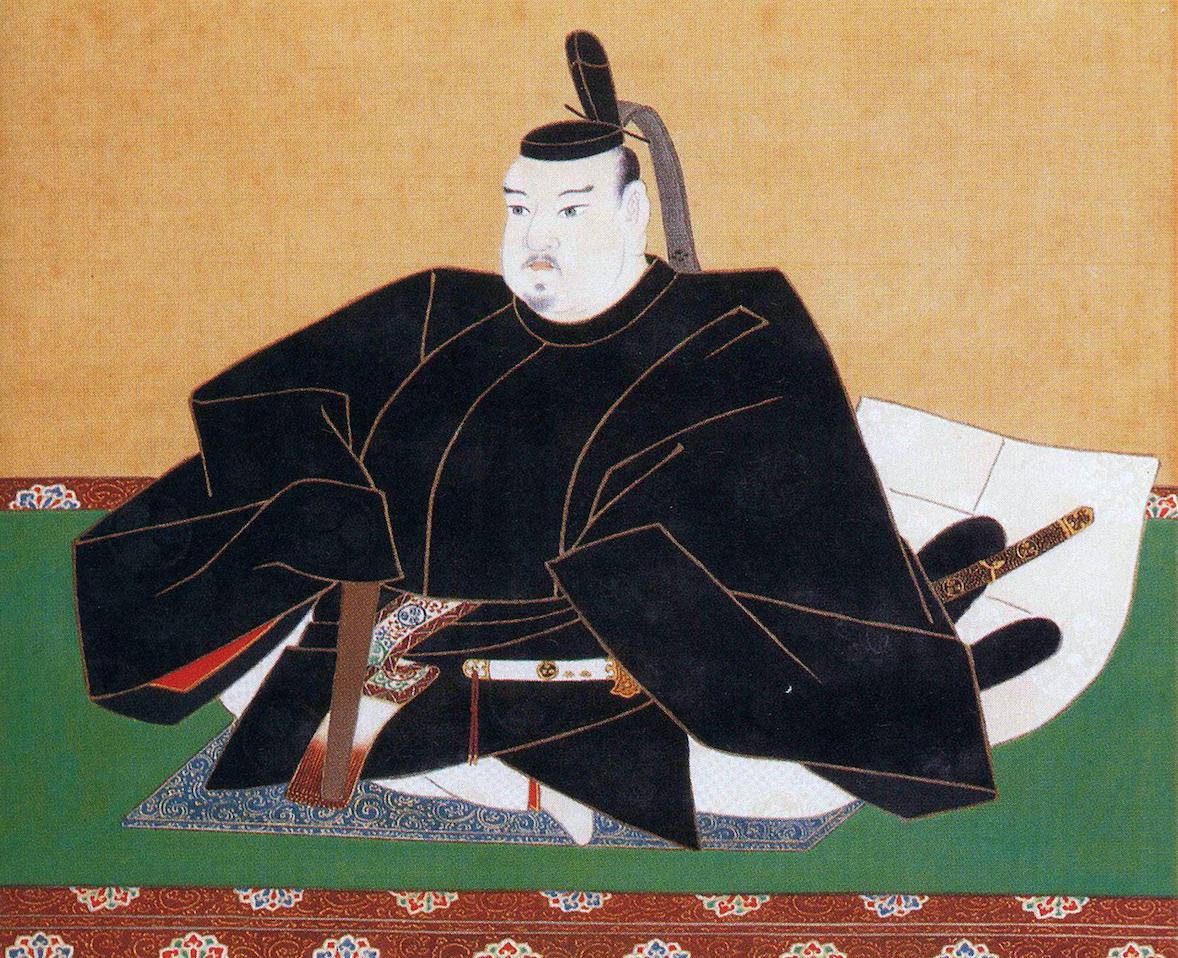 In 1617, Iemitsu celebrated his Coming Of Age ceremony, adopting the name Iemitsu and being officially proclaimed as the next shogun. His younger brother contested the proclamation, and a fierce rivalry developed between the two. In 1632, Hidetada died. Fearing his brother would assassinate him and usurp power, Iemitsu forced his brother to commit seppuku. Iemitsu also shunned the regents, members of the daimyo class organized by his father to act as councilors and advisors, instead, installing his own support team, consisting of close personal friends. Although this angered the daimyo, it did create a strong and centralized government. Any opposition or outcry from the daimyo saw them forcibly removed.

It was Iemitsu who officially instigated the Sankin Kotai system, whereby daimyo would have to travel back and forth between their provinces and Edo (Tokyo) spending certain periods of time attending the court in Edo, and maintaining separate residences within the city where family members were forced to reside as hostages. The system was one way of controlling the daimyo, as well as being financially strapping, preventing them from using money to purchase arms, armour and maintain armies. He instigated Japan’s Sakoku, or isolationist policies, forbidding foreigners to enter, and for Japanese to leave Japan. Restricted foreign trade was conducted only at a Deshima, a small island in Nagasaki.

The story goes that in 1620, Iemitsu had a quarrel with his childhood friend, homosexual partner, and retainer, Sakabe Gozaemon, and stabbed him to death as they shared a bathtub. 17 years later, the Shimabara Rebellion broke out, and the shoguns’ forces killed and executed over 27,000 protesting Iemitsu’s policies.