Tsujigiri originally referred to traditional duels between warriors, and later, during the Sengoku period, became associated with the indiscriminate cutting down of people. Those partaking in the practice were also known as Tsujigiri. 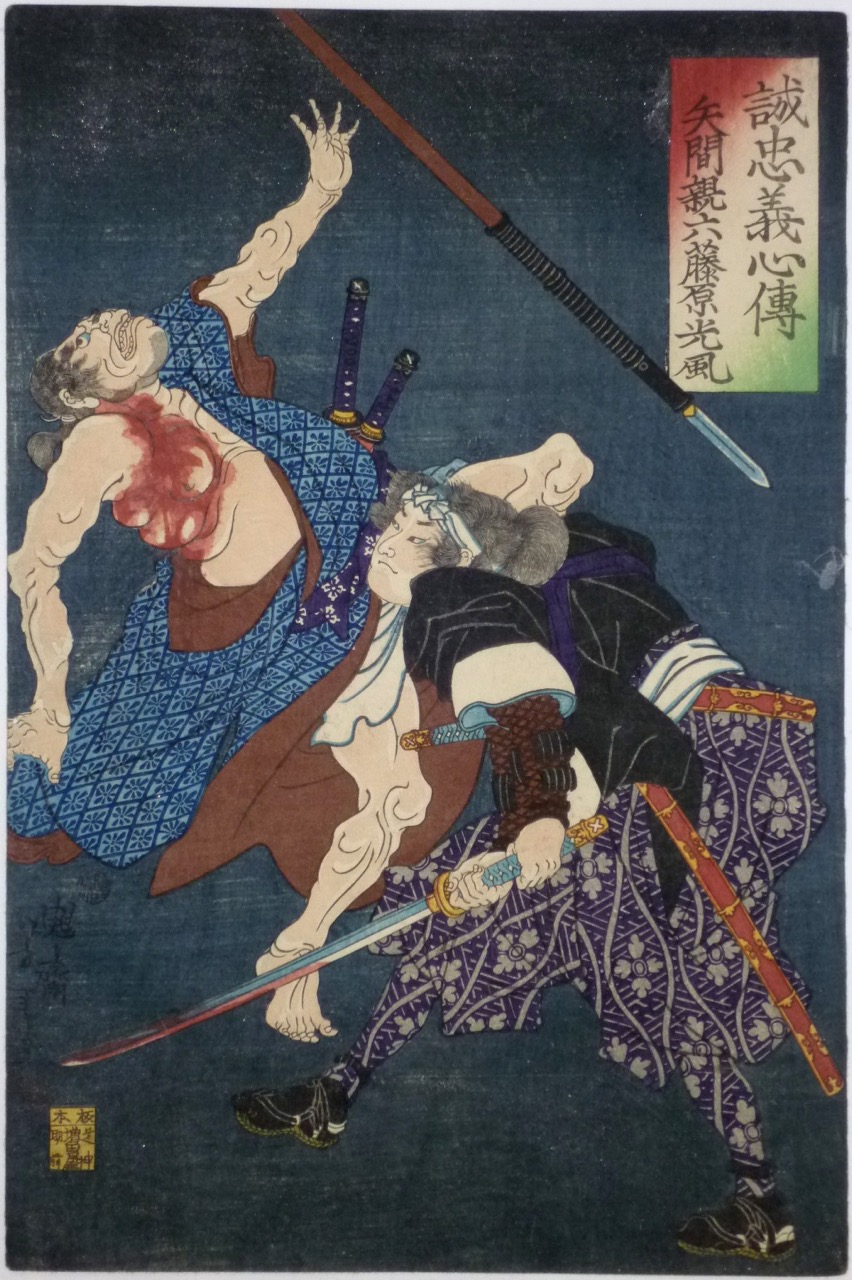 A samurai cuts down another undercover of darkness

There are stories of samurai having received or purchased a new sword, or having learned or even developed a new fighting style, to have tested the weapon or skill in real life, by attacking a passer-by at random. The target could be either a commoner, or in the case of a test of skill, a fellow samurai. The practice was known as Tsujigiri, or literally “Crossroads Killing”, and was usually performed undercover of darkness.

Another reason was a practice known as Sen’nin-giri. It was believed that by killing 1,000 people, you or a family member would be cured of serious disease.

The Tokugawa shogun banned the practice in 1602, on the penalty of death.