The impressive ruins of Koriyama Castle sit atop a small hill and surrounded by two rivers. The positioning of the castle and its strong layout served it well through the final years of the Sengoku period, and through the peaceful days of the Edo period. 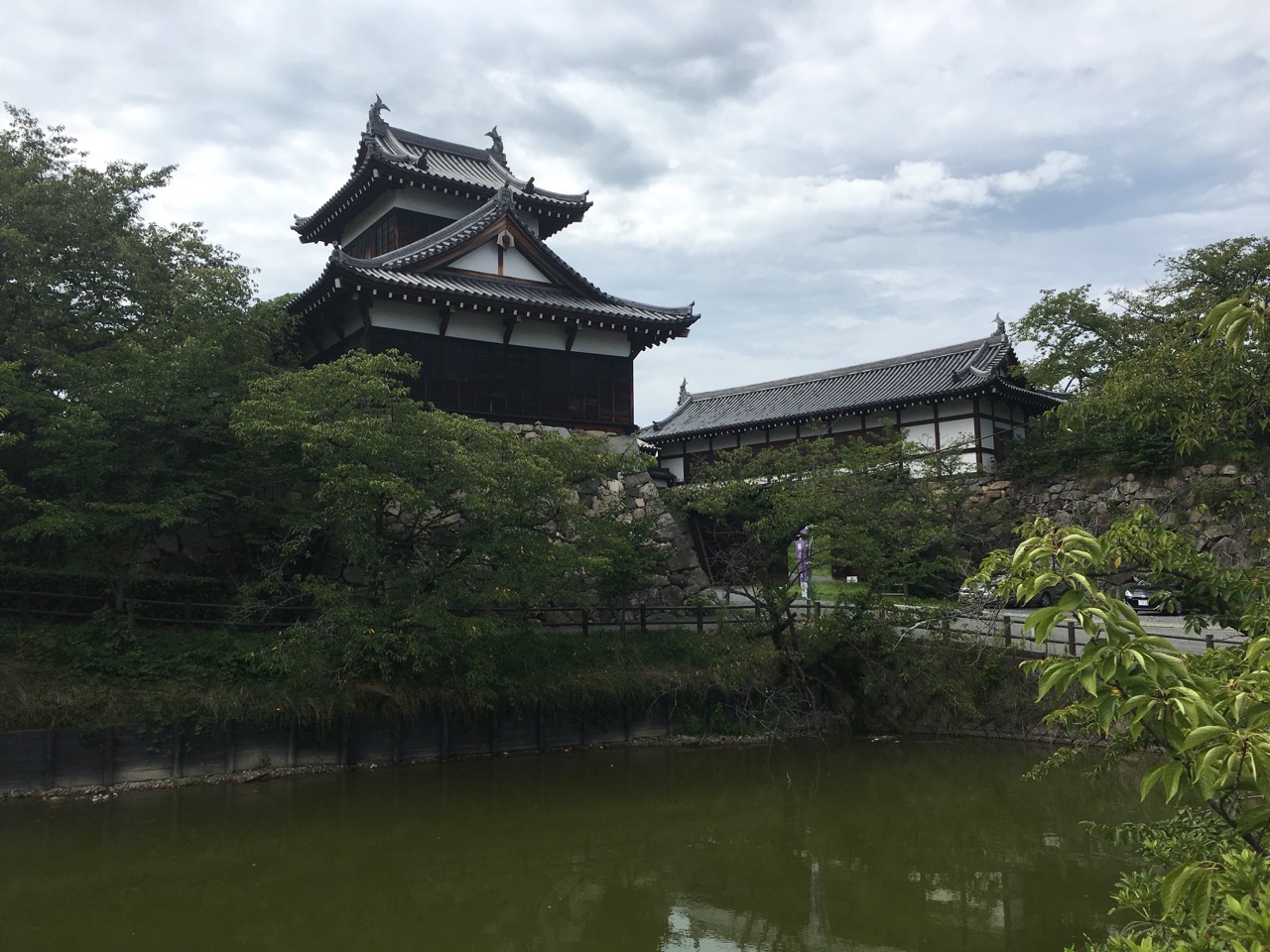 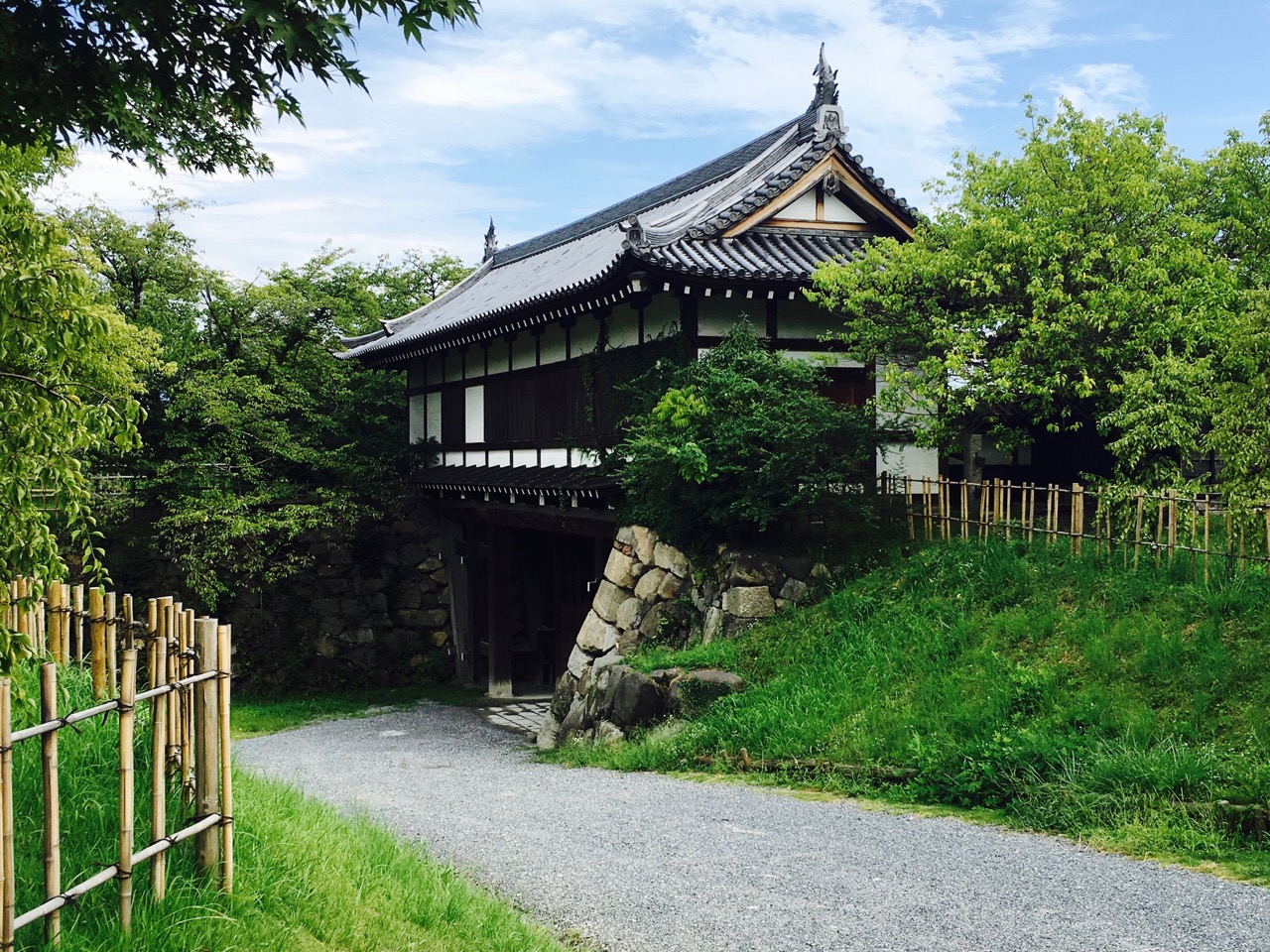 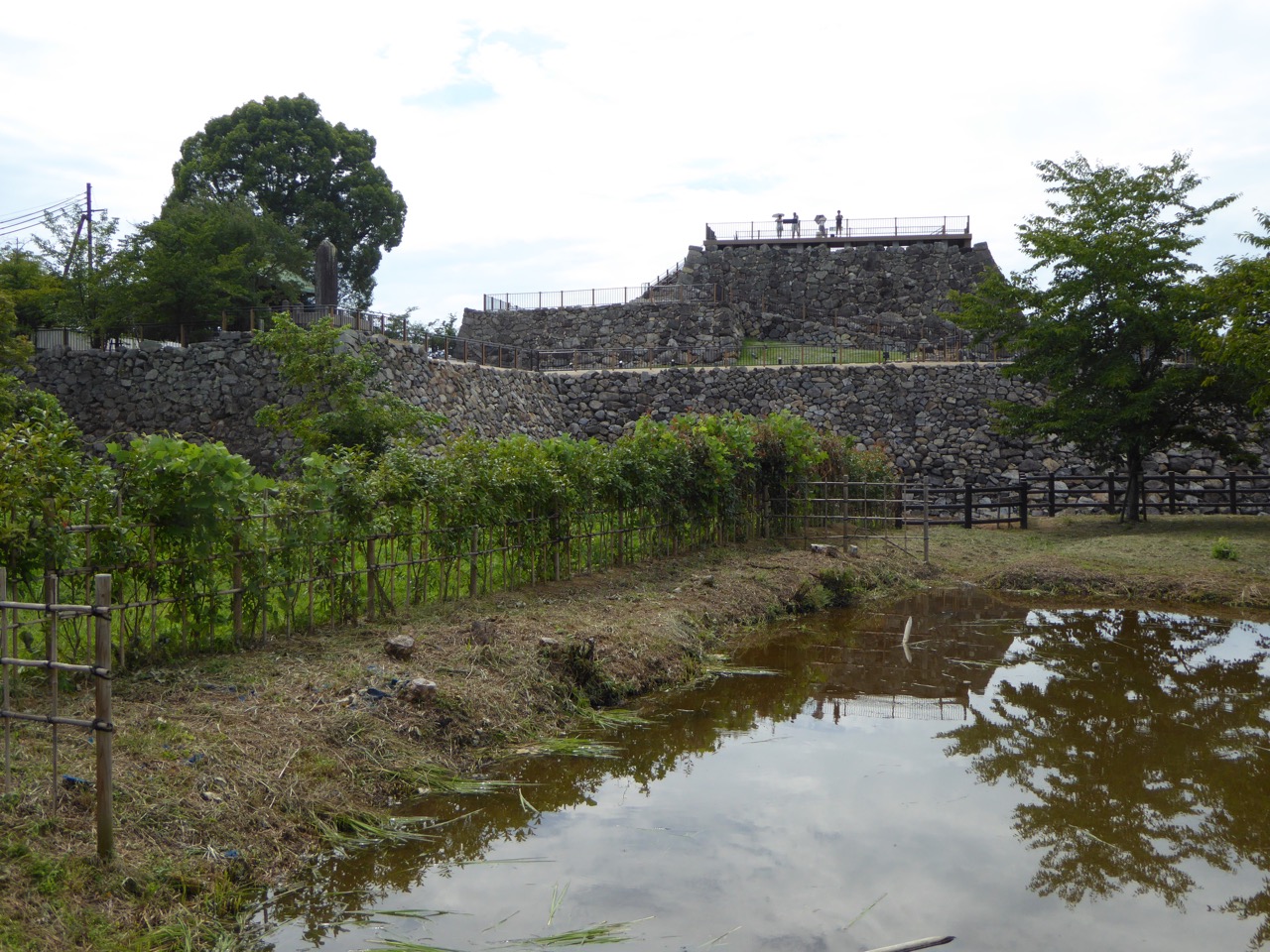 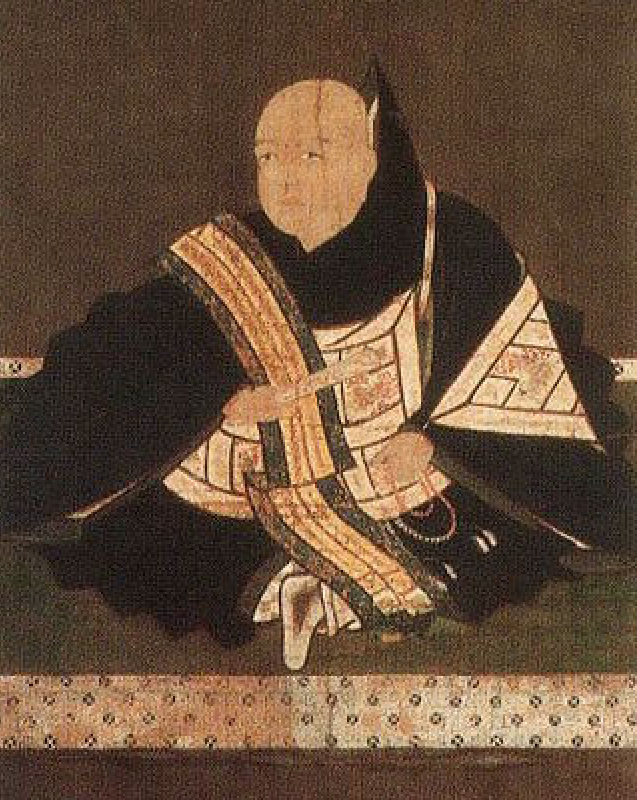 Tsutsui Junkei (1549-1584) having defeated Matsunaga Hisahide with the assistance of Oda Nobunaga, then relocated from Tsutsui Castle to Koriyama and built the magnificent castle as a symbol of his mastery of the Yamato region. Two years after its completion in 1580, Akechi Mitsuhide attacked Oda Nobunaga in the Honno-ji Incident, and turned to Tsutsui for military assistance at Horagatoge Pass. Tsutsui, who had served under the Akechi since allying himself with the Oda, took his time contemplating his friend’s request and watching the tide of events before deciding his course of action. This delayed action led to the Japanese saying “Horagatoge wo kimekomu” or, “To wait and see what happens at Horagatoge”, used in a negative or sarcastic context when someone has watched and waited long enough to join the winning or successful side. 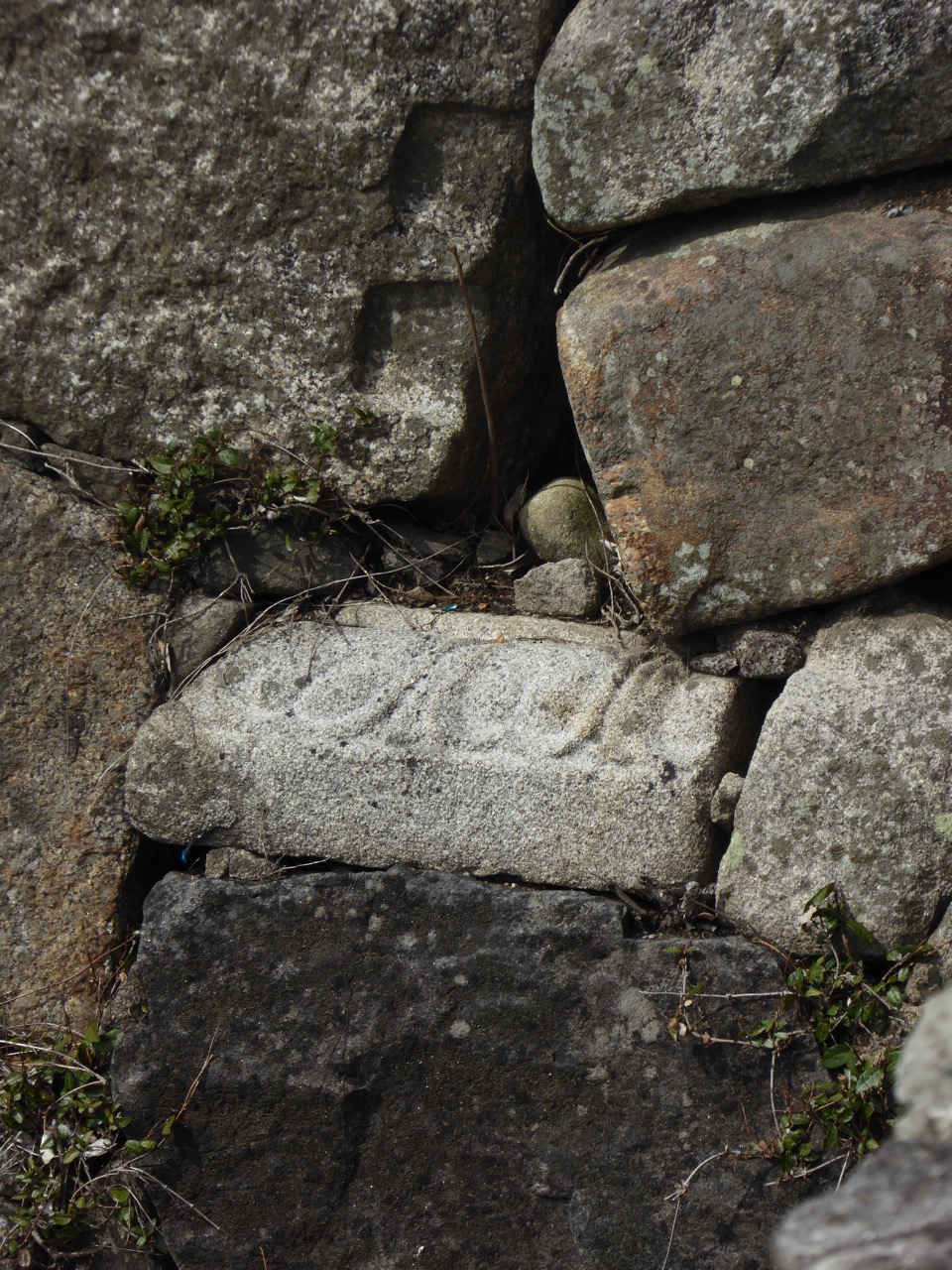 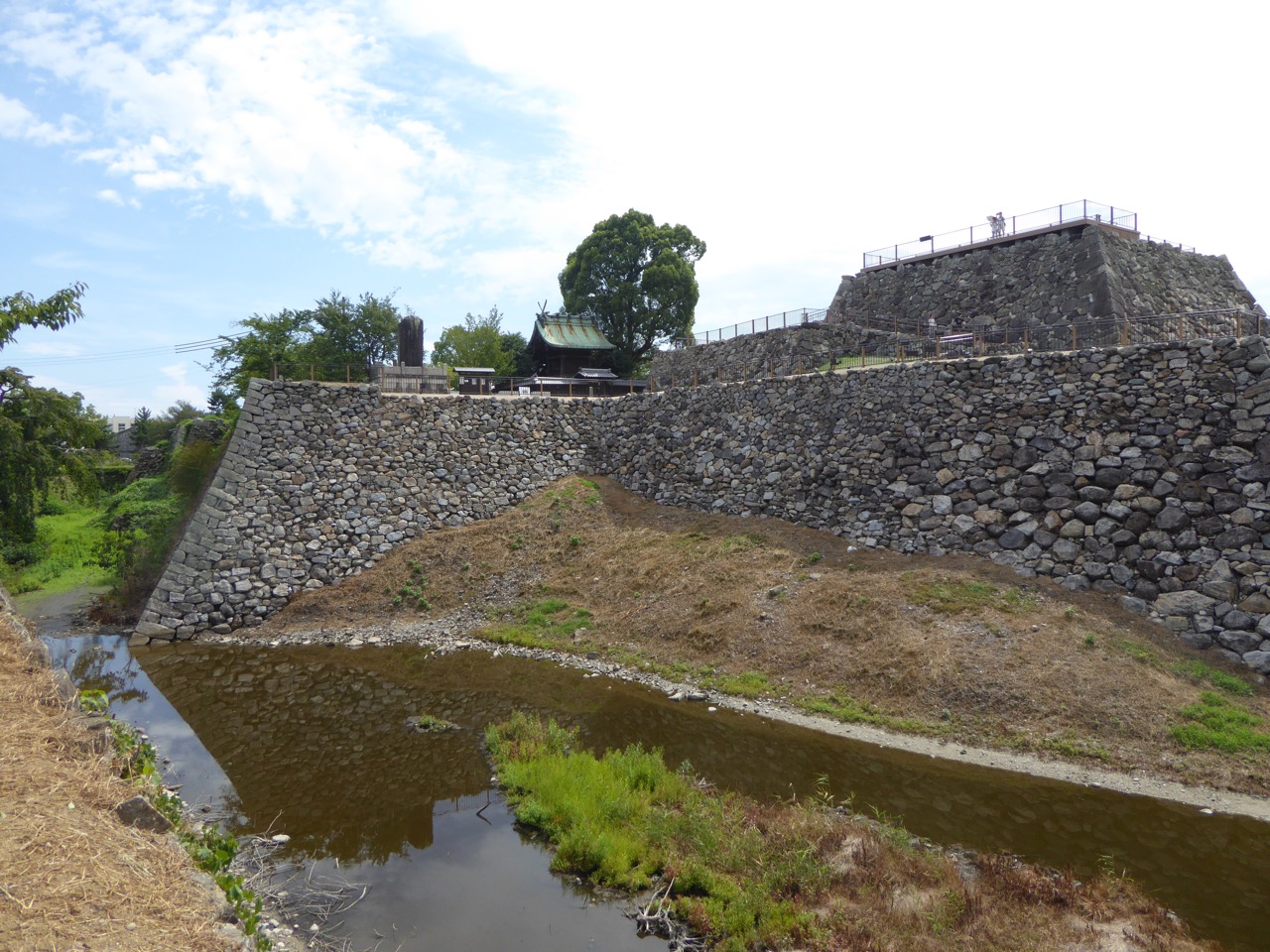 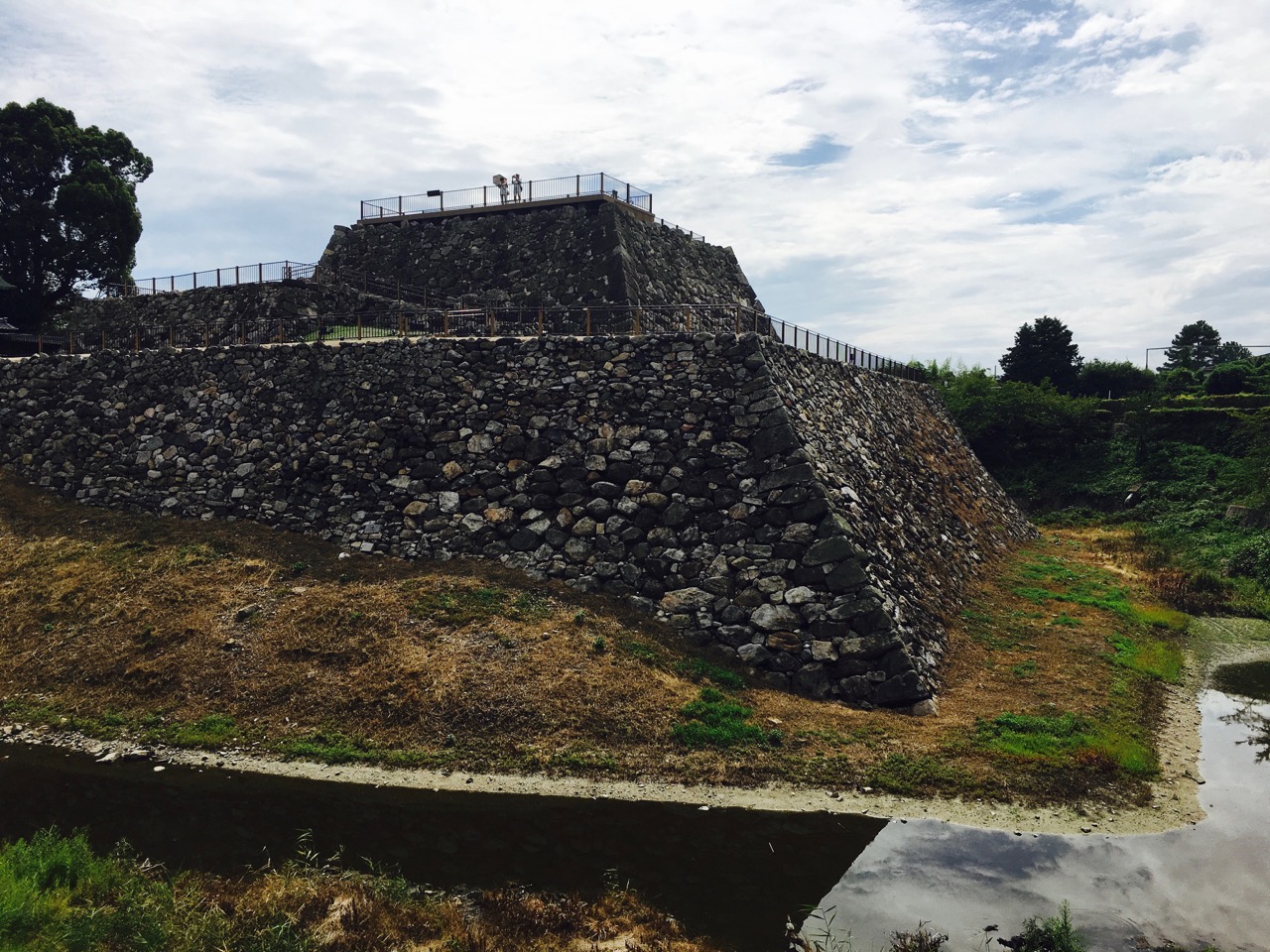 From 1595 Mashita Nagamori was next to rule the area from the fine castle, but was forced out following the Battle of Sekigahara in 1600. The following 15 years saw Koriyama remain vacant until the Tokugawa installed Mizuno Katsushige at Yamato, and had him reconstruct the by now dilapidated structures. The Honda clan also served as lords of Koriyama.

In 1724, the Yanagisawa clan of Kofu (Yamanashi Pref.) became masters of Koriyama. On hearing of Lord Yanagisawa Yoshisato’s transfer, the peasants of Kofu promptly and accurately paid their annual rice tax, and saw their lord off with respect. He brought with him 5,286 retainers and their family with him to Koriyama. He also brought his prized pet goldfish. This led to a prosperous side business for many of the lower ranked samurai, one that sustained them long after the Meiji restoration on 1868, when the samurai were disbanded. The Yanagisawa clan also introduced silkworm farming, which also improved the local economy. The Yanagisawa clan remained in control of Koyiyama until the Meiji Restoration. Koriyama Castle was destroyed in 1873. The surrounding deep moats, impressive stone work and the castle’s Rinkakushiki layout, having the Honmaru protected on all four sides by the surrounding baileys and precincts, offer the castle fan much to enjoy. Having been built in 1580 means that the stone walls contains a mixture of stone working methods. 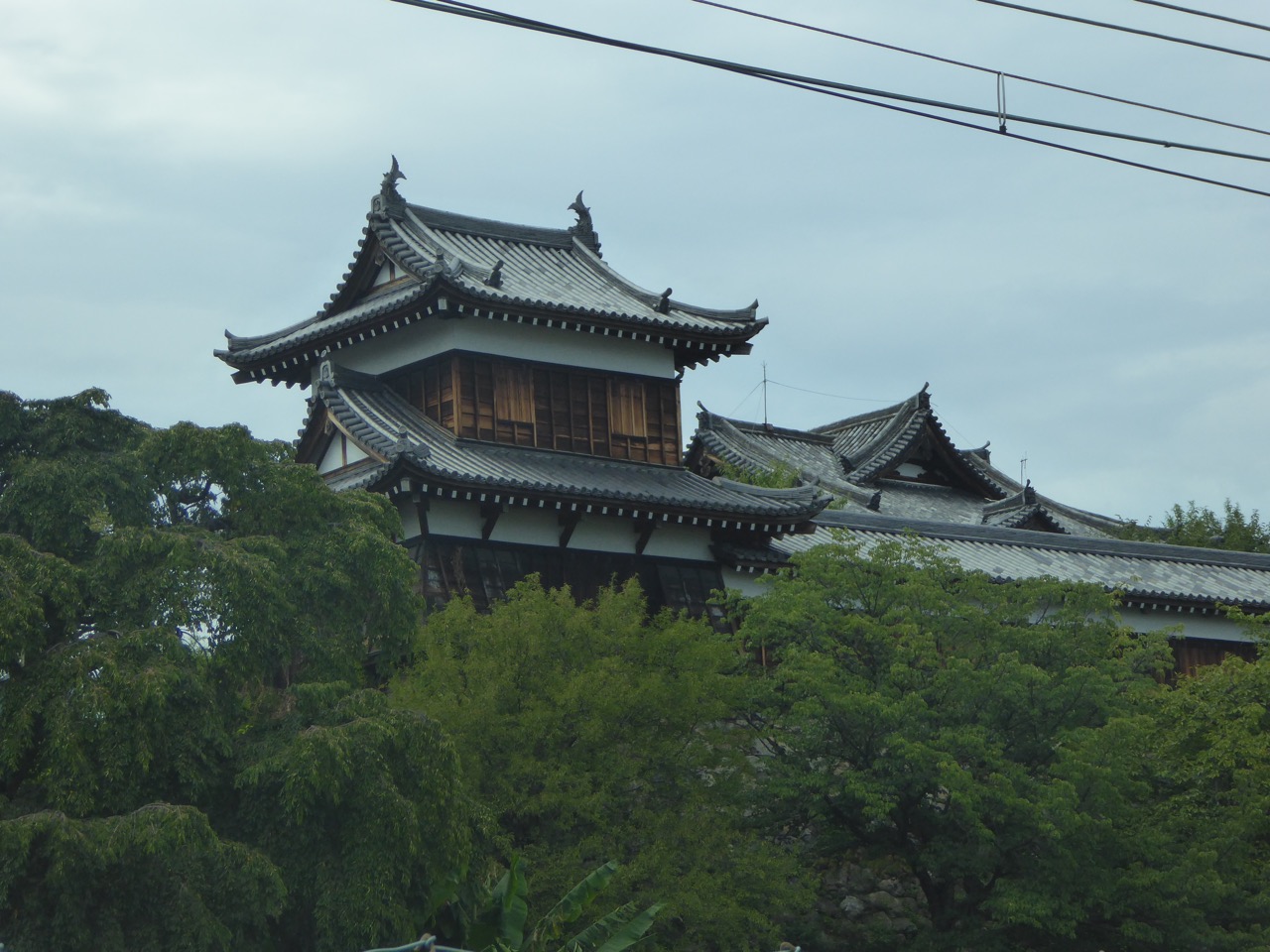 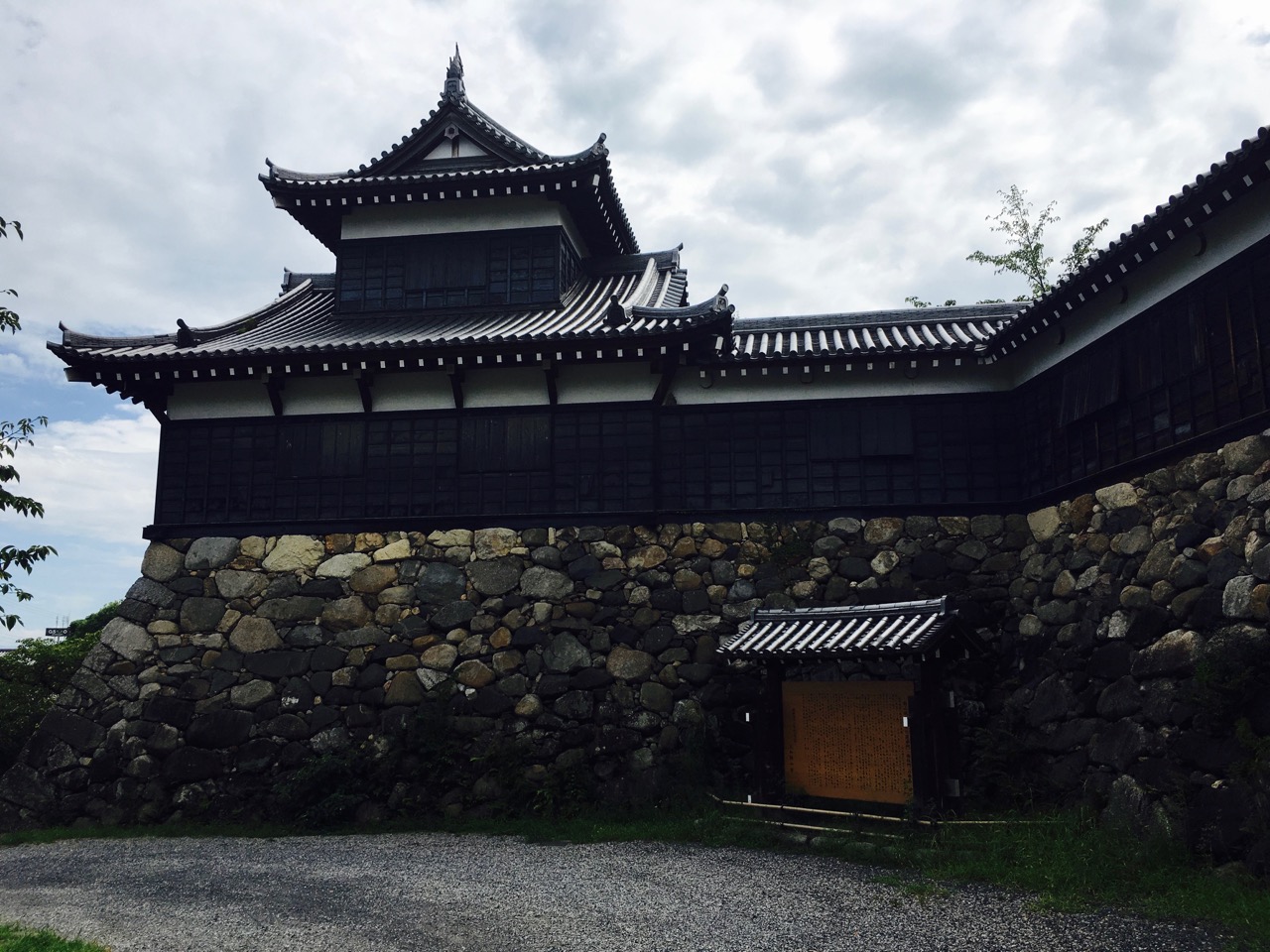 The Otemon gate. Ote Mukai Yagura and Tamon Yagura, and Ote East Yagura have been quite well reconstructed, and are opened at certain times during the year. Plans are underway to have the Gokuraku Bridge and Hakutaku gate reconstructed. Koriyama Castle was designated one of the Alternative Top 100 Castles early 2017.