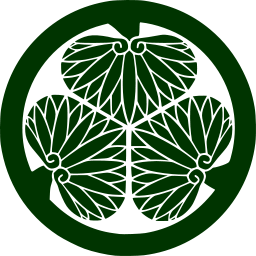 The Tokugawa Gosanke were the three branches of the Tokugawa clan lead by three of Tokugawa Ieyasu’s sons to ensure the clan’s survival, and to provide a Shogun should the main line ever become extinct. It did, twice. Once in 1716 when the seventh Shogun, Ietsugu, died heirless, and again in 1858 when the 14th  Shogun, Iemochi, suffered similar circumstances.

Seventeen generations of the Owari House ruled from their magnificent castle at Nagoya, starting with Ieyasu’s ninth son, Tokugawa Yoshinao. Yoshinao was an expert swordsman, becoming a master of the Yagyu Shinkage style of swordsmanship by the age of 21. He was introduced to the master swordsman, Miyamoto Musashi, when Musashi visited Nagoya in the 1620’s. Yoshinao had heard of Musashi’s skills using both long and short swords at once, and wished to test them for himself. They used bamboo swords covered in leather sheaths for safety, as it would have been unheard of to face a lord of Yoshinao’s standing with a live blade. The bouts took place in the Ni-no-Maru gardens at Nagoya Castle, with Musashi winning time and again. Impressed, Yoshinao invited Musashi to set up a dojo in Owari. Over 3,000 samurai of Nagoya Castle became followers of Musashi’s two sword Enmei Ryu, and the dojo remained operating until the Meiji period.

The Lords Of Nagoya Castle 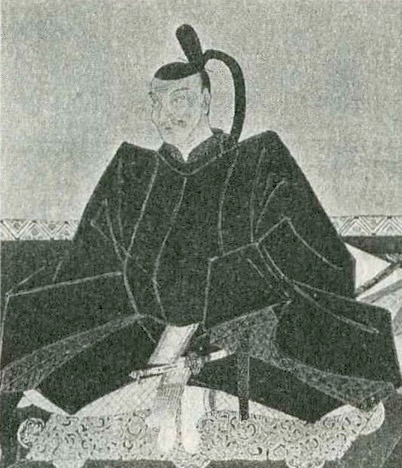 The second lord, Mitsutomo’s wife was a daughter of the Shogun, Iemitsu. Mitsutomo was also noted for his accomplishments in the Shinkage-Ryu style of swordsmanship, becoming the sixth master of the school. He was equally adept at calligraphy and the Tea Ceremony, and retired in favor of his son, Tsunayoshi, in 1693 but continued to hold the reigns of power. The fourth lord was Yoshimichi, a wise and benevolent ruler, and also a superb swordsman. Yoshimichi died aged just 23, leaving a two-year-old son in his place. The child, Gorota, himself died two months later, and the Owari Domain passed into the hands of his uncle, Tsugutomo.Tsugutomo was seen as a candidate for Shogun, as the seventh Shogun, Ietsugu, was without an heir, and Tsugutomo could claim the most direct descent of Ieyasu. His candidacy was bolstered by the fact his wife was the daughter of an Imperial court minister. Despite this, some senior retainers of the Shogunate in Edo viewed Tsugutomo with suspicion, and he was bypassed in favour of Tokugawa Yoshimune of the Kishu Tokugawa clan. 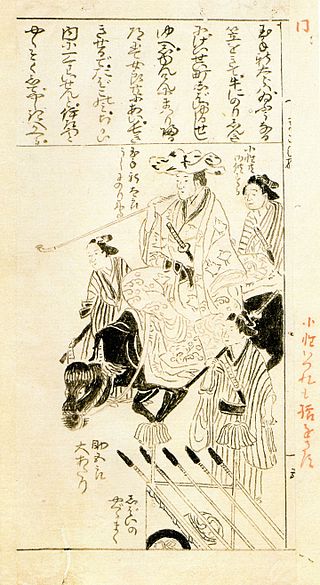 Owari’s sixth lord, Tsugutomo, was noted for having reformed the domain’s finances, creating a large fiscal surplus. The prosperity of Nagoya led to an increase in both trade and population. His successor, the outspoken and flamboyant seventh lord, Muneharu, encouraged public spending to revitalize the domain.Muneharu had lanterns set up along the main streets of the town, so that women and children could walk safely at night. He organized festivals to revitalize the town, such as the annual Bon Odori festival being held over two whole days. He also invited the women and children of the castle town to the unveiling of his reconstructed residence, and relaxed the rules permitting his samurai to attend the performing arts. His policies made Nagoya a lively city.

Muneharu later caused controversy within the Tokugawa clan when he published a book, “Onchiseyo”, in 1731, endorsing his public spending projects while criticizing the eighth shogun Yoshimune’s excessive financial prudence. The dispute was ended some years later when the affronted shogun had Muneharu replaced by a relative, and confined to the grounds of Nagoya Castle. The story goes that when the disgraced Muneharu died, a chain net was placed over his grave to enforce his grounding, and only removed 75 years later when pardoned by the 11thShogun, Tokugawa Ienari. The remaining heads of the Owari House lead typically routine lives until the end of the Edo period, when they were made Marquis. The three clans continue to exist to this day, with the 22ndhead of the Owari Tokugawa clan being Mr. Tokugawa Yoshitaka, who heads the magnificent Tokugawa Art Museum, featuring the greatest collection of feudal daimyo family possessions and Tokugawa family treasures and heirlooms. 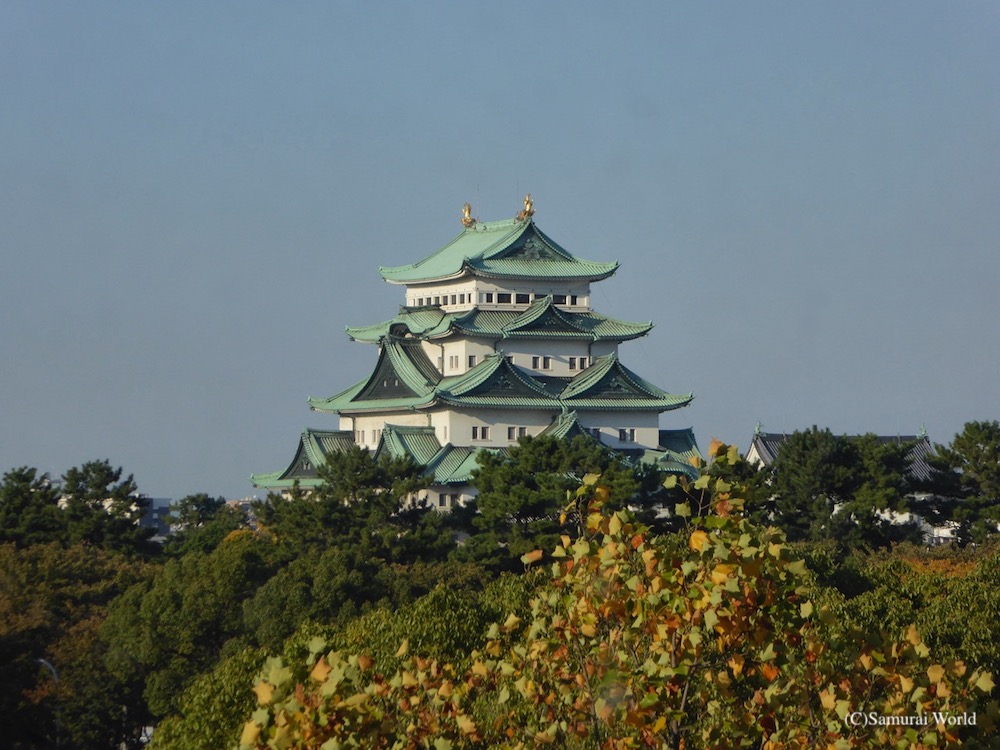