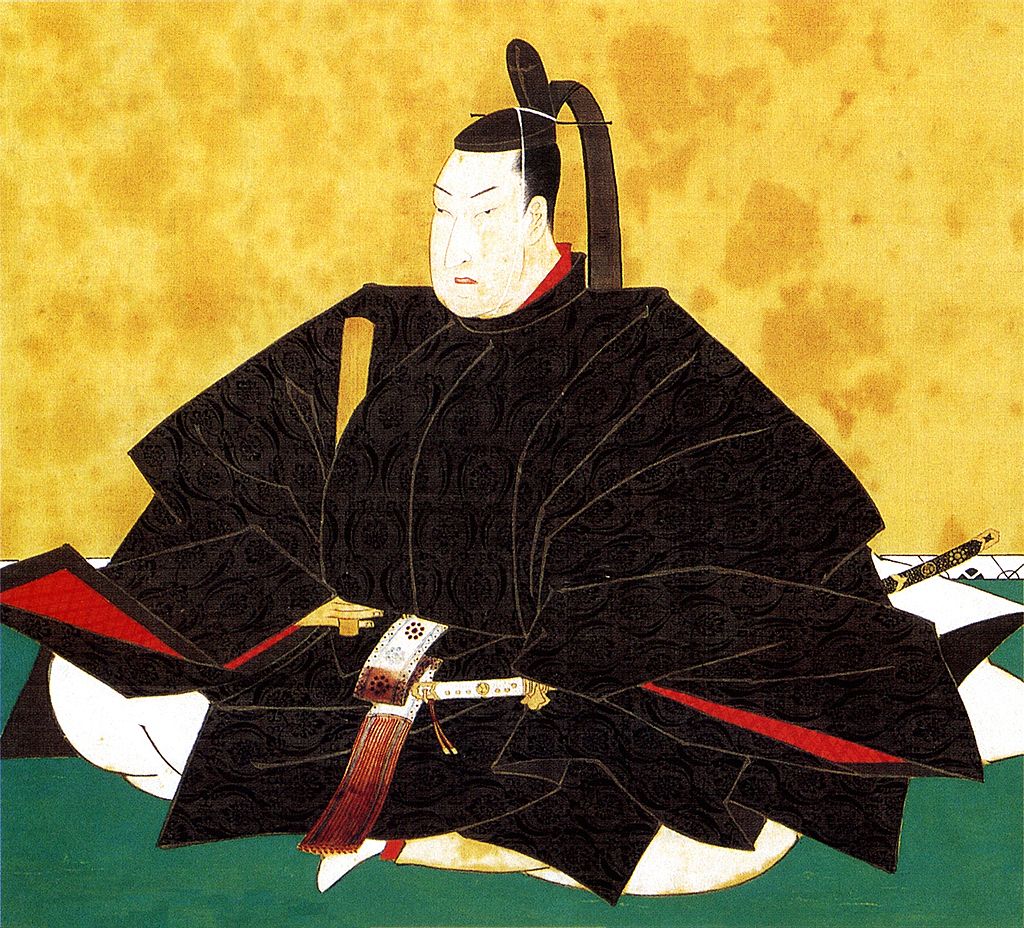 Tokugawa Tsunayoshi, the fifth Edo period Shogun and known as the Dog Shogun, was brought up as a scholar instead of a warrior, as it was feared his lively spirit might lead to him usurping his elder brothers. Eventually, his brother Ietsuna became Shogun, but died aged 39. A power struggle ensued before Tsunayoshi was chosen to take command. Rather than rely on the advice of generals and regents as other shogun had, Tsunayoshi relied on the advice of his mother.

Edo period life under Tsunayoshi’s rule was difficult and constrained. Tsunayoshi’s fervent religious and Confucious beliefs led to many unpopular laws. He banned the red light districts, outlawed the use of fine and expensive fabrics from everyday use, and

stopped women from working in the many tea-houses across the nation. Showing a strict, authoritarian control, he would suddenly confiscate lands and titles from the nobility.He would gather the daimyo at Edo Castle, and read to them long passages regarding neo-Confucianism, and other religious scripts.

A number of natural disasters, such as deadly typhoons, the eruption of Mt. Fuji, and incidences such as the Chushingura, or 47 Ronin Incident, (the attack of Lord Kira by Lord Asano in Edo Castle, and the subsequent attack by the loyal 47 on Kira’s mansion 2 years later) all took place during his reign.

Having been born in the year of the dog, he issued a decree to protect dogs, and as such it became illegal to mistreat the animals. People were executed for doing so. The number of stray dogs in Edo swelled to such numbers that the city began to smell. The problem led to Tsunayoshi being called the Inu-Kubo (Dog Shogun). Further, he commenced lecturing the daimyo on Confucian ethics on an annual basis from 1682.

Tsunayoshi was a patron of the arts, in particular, of Noh. In 1692, Tsunayoshi and a number of court ladies sat hidden behind reed screens, and requested the members of a visiting Dutch embassy “sing and talk amongst themselves” to see how foreigners behaved. For their troubles, he rewarded them with a Noh performance

Tsunayoshi died on February 19, 1709, just four days short of his 63rd birthday from the measles, although an alternative cause alleges he was killed by his wife, a daughter of the Emperor. One story surrounding his sudden death is that upon hearing his plans to adopt either his male love interest, or the child of another consort as heir, through jealousy, or from knowing such action would cause civil war, and unable to persuade him otherwise, she killed Tsunayoshi and then herself. He was succeeded by his nephew, Tokugawa Ienobu.