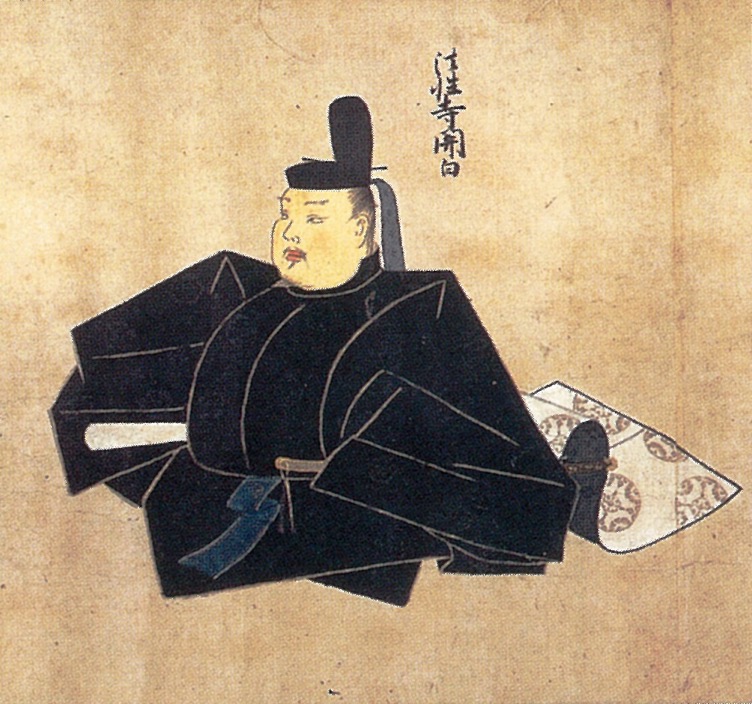 ujiwara no Tadamichi was the eldest son of the statesman, Fujiwara no Tadazane, and followed in his father’s footsteps to become Kampaku (Chief Advisor to the Emperor, originally a title before the creation of Shogun) in 1121. Two years later he would be appointed Sessho (A regent who acts on behalf of a child emperor) to Emperor Sutoku, and Dajo Daijin (Chancellor of the Realm) in 1129.

Tadamichi had five sons, all of whom would play major roles in Heian Period Japanese politics and warfare. His daughter Masako married Emperor Sutoku, his two adopted daughters, Ikushi and Teishi, also married emperors, while his other daughter Shimeko was a concubine of Emperor Konoe.

During the Hogo Rebellion, the short civil war in the summer of 1156 which erupted over an Imperial succession dispute, Tadamichi sided with Emperor Go-Shirakawa, while his brother, Yorinaga, supported Emperor Sutoku. Sutoku’s cause would be futile, and Yorinaga was killed mid battle.

Fujiwara no Tadamichi’s remaining memoirs were published as Hoshoji Kampaku-ki. A hand written manuscript by Tadamichi and kept in the Kyoto National Museum, is a National Treasure. 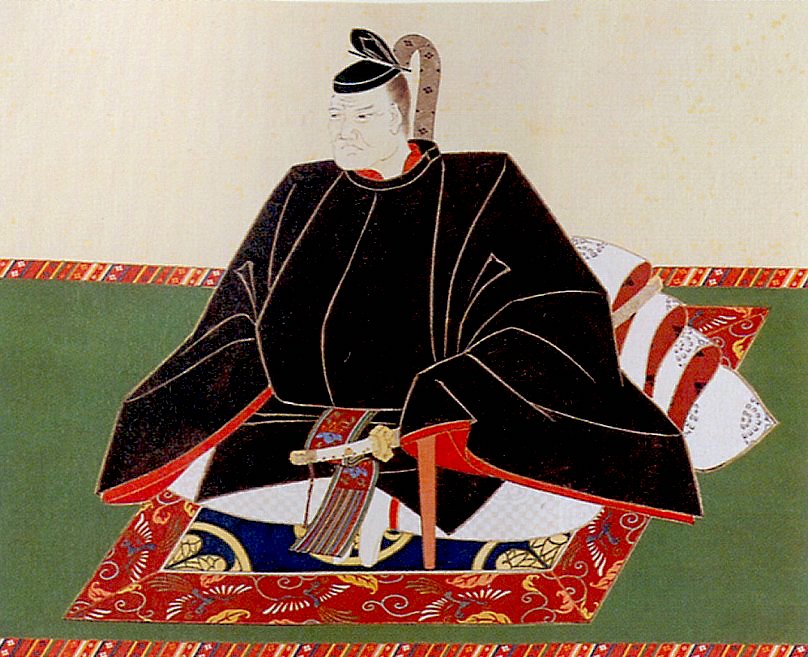 Seventeen generations of the Owari House ruled from their magnificent castle at Nagoya, starting with Ieyasu’s ninth son, Tokugawa Yoshinao. Yoshinao was an expert swordsman, becoming a master of the Yagyu Shinkage style of swordsmanship by the age of 21. He was introduced to the master swordsman, Miyamoto Musashi, when Musashi visited Nagoya in the 1620’s. Yoshinao had heard of Musashi’s skills using both long and short swords at once, and wished to test them for himself. They used bamboo swords covered in leather sheaths for safety, as it would have been unheard of to face a lord of Yoshinao’s standing with a live blade. The bouts took place in the Ni-no-Maru gardens at Nagoya Castle, with Musashi winning time and again. Impressed, Yoshinao invited Musashi to set up a dojo in Owari. Over 3,000 samurai of Nagoya Castle became followers of Musashi’s two sword Enmei Ryu, and the dojo remained operating until the Meiji period.