Kikkawa Hiroie was a master of strategy and diplomacy. He made his battlefield debut aged nine alongside his father, Kikkawa Motoharu, in 1570 against Amago Katsuhisa. In 1587 he became head of the Kikkawa clan following the deaths of both his father and elder brother. 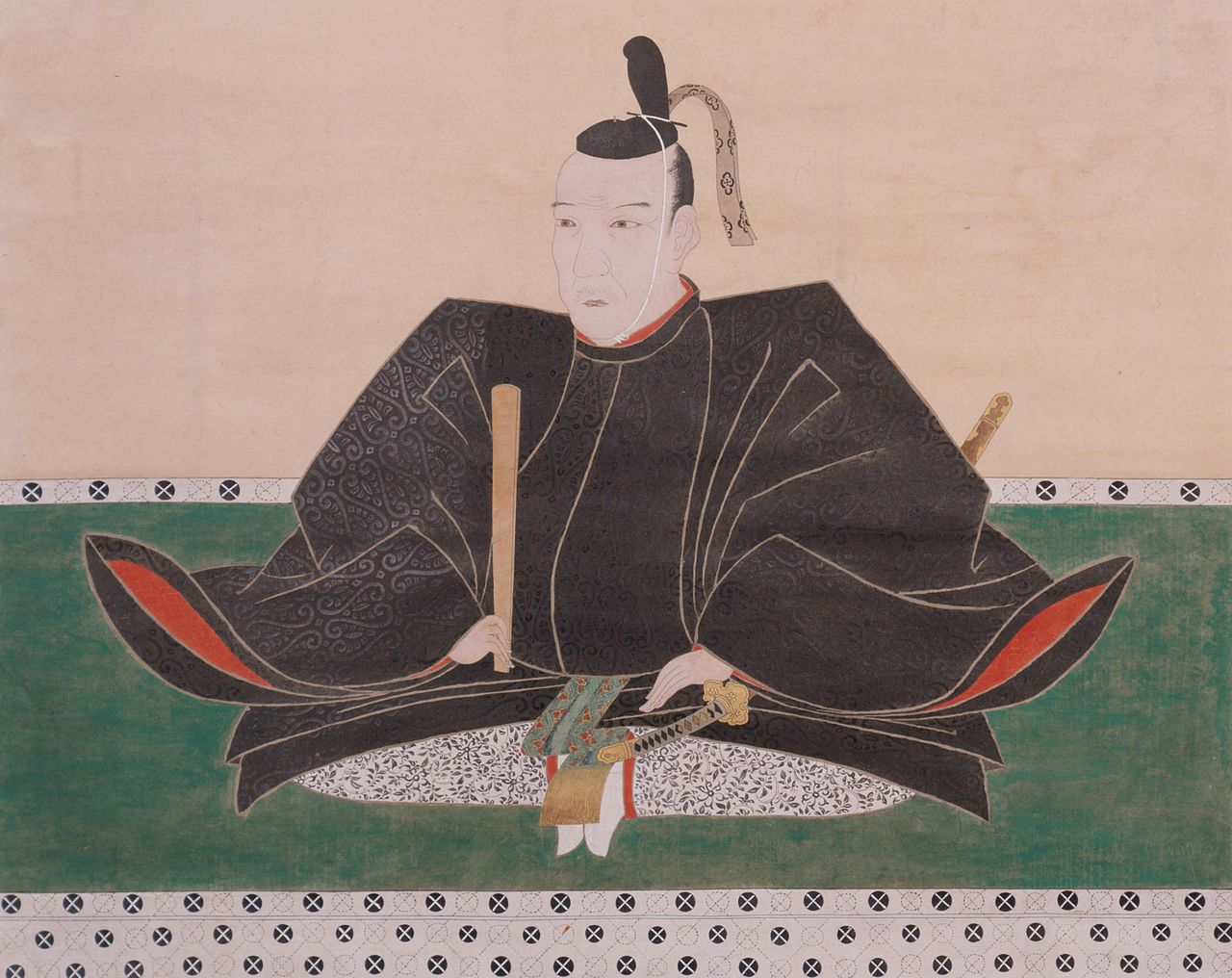 Kikkawa Hiroie’s weapons of choice were diplomacy and strategy, and, like Hideyoshi, preferred these tactics to combat. Despite this, he was a more than able general on the battlefield, showing his true mettle in the Cattle of Ulsan Castle during the Korean Campaign, where he defeated a numerically superior Ming army. He was highly praised by Hideyoshi, particularly for his loyalty to the Mori clan. It was this loyalty that led him to create a secret pact with the Tokugawa prior to Sekigahara, promising that the Mori forces would refrain from entering the battle on either side, providing Ieyasu allowed the clan to retain its land and titles afterwards. It was an effort to ensure the survival of the Mori clan. Kikkawa for his part, upheld the deal, providing Ieyasu with respite from his rear flank.

Had Kikkawa and the Mori forces engaged in the battle, Ieyasu would have been sandwiched in and most probably defeated.

Because of this, and Ieyasu later renegotiating the deal based on letters apparently revealing Mori Terumoto to have been much more involved in the Western plans than first believed, Kikkawa Hiroie was seen by many within the Mori clan as a traitor. Apart from being the leading general of the huge Mori clan forces at Sekigahara, Kikkawa Hiroie is best remembered for having written the Kikawashi Hatto, a set of laws with some 188 clauses created to further the prosperity of the domain.