Ashikaga Tadauji, the first of the Ashikaga Shogun, and one of history’s leading samurai commanders, was said to have been exceedingly brave and in total control of himself in battle, completely unafraid of death, merciful and tolerant towards his enemies and opponents, kind and generous to his followers. 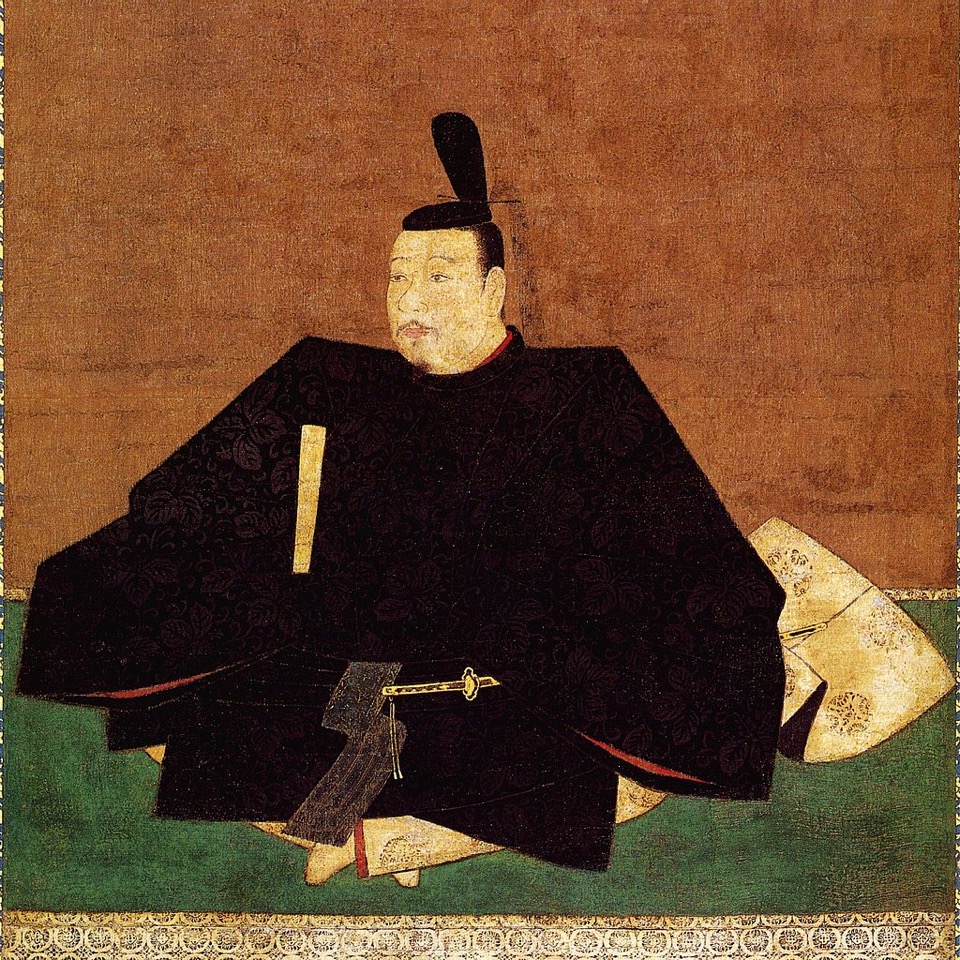 Originally the leading General of the Kamakura Shogunate, Ashikaga Takauji was tasked with suppressing the Genko War, a two-year long battle fought in and around Kyoto that marked the end of both the Kamakura Shogunate and the controlling reign of the Hojo clan regents. In 1331, the Emperor Go-Daigo attempted to regain power and overthrow Kamakura’s influence, but during the attempt was betrayed by Yoshida Sadafusa and defeated. Ashikaga Takauji, disillusioned by Kamakura, would turn against the Hojo and instead fight for the Emperor.

With assistance from Kusunoki Masashige, he gained control of Kyoto, while Kamakura was besieged and burned by Nitta Yoshisada in 1333. With the Kamakura Shogunate destroyed, Go-Daigo assumed power, however in 1335, Hojo Tokiyuki attempted to re-establish rule in Kamakura, causing the Nakasendai rebellion. Ashikaga Takauji himself lead the forces that quelled the rebellion and claimed Kamakura. Realising there was discontent among the samurai clans, Takauji seized power from the emperor. 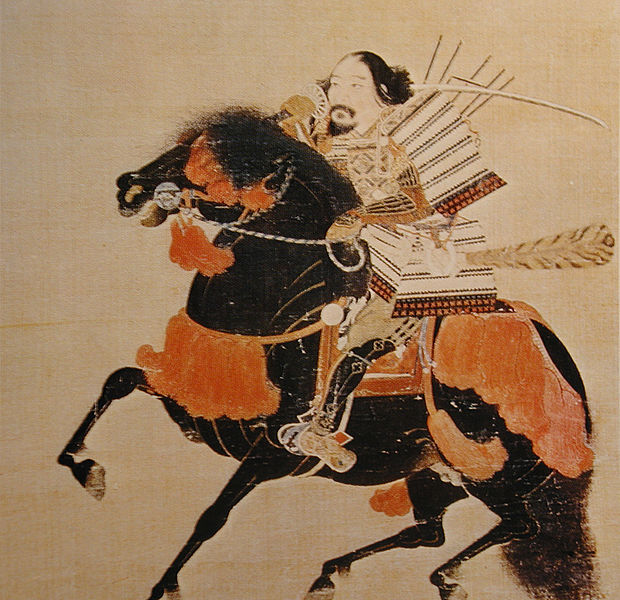 Although Takauji had announced allegiance to the emperor, Go-Daigo then ordered Nitta Yoshisada to take Kamakura. Takauji defeated Nitta Yoshisada’s forces in battle before marching on Kyoto. The regrouped Nitta army, combined with the forces of Kusunoki Masashige then drove Takauji out of Kyoto, to Kyushu. Raising an army in Kyushu, Ashikaga Takauji attacked Kyoto again in 1336, resulting in the decisive Battle of Minatogawa. The Nitta were again routed and Kusunoki Masashige killed. being of Minamoto blood, Takauji named himself Shogun in 1336, installed Emperor Komyo as the head of the illegitimate Northern Imperial Court, thus bringing about the Nanboku-Cho Wars, and the Kyoto based Ashikaga Shogunate. The court would be united again in 1392 by Takauji’s grandson, Ashikaga Yoshimitsu.