Ashikaga Yoshimitsu, the Third Ashikaga Shogun, architect of the Golden Pavilion, and whose villa location became the namesake of the Muromachi Period, was born September 25, 1358. 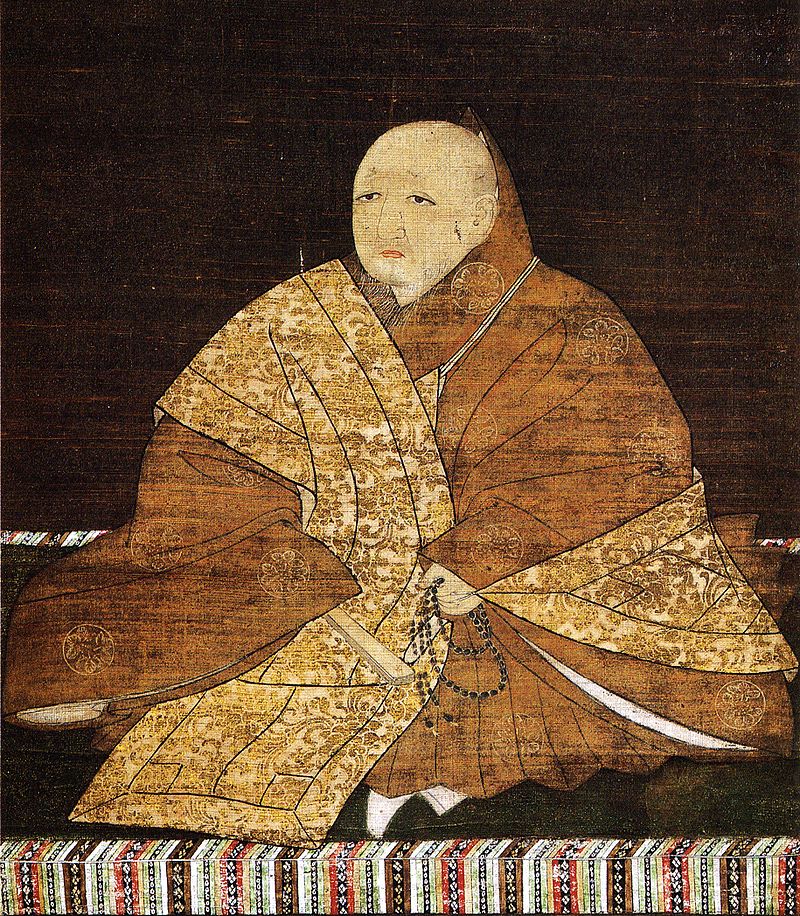 Ashikaga Yoshimitsu’s father, the second Shogun, Yoshiakira, died of illness during a campaign while his son was still ten. Months later, having turned 11, Yoshimitsu was invested as shogun and served for nearly 30 years until 1394, when he handed the role to his own son, Yoshimochi. Despite retiring, he continued to wield considerable power.

Yoshimitsu was a most able administrator, and it was his efforts that quelled the Nanboku-cho, or North South dynastic war. He politically maneuvered the Northern Court’s legitimacy by having the Southern Court’s Emperor Go-Kameyama cede the Imperial Regalia to Emperor Go-Komatsu, effectively restoring the Imperial line, ending the fighting, and in turn strengthening and the stabilizing the authority of the Shogunate.

Yoshimitsu was a patron of the arts. He was a sponsor and friend to the actor Zeami Motokiyo, considered the father of the performing arts form, Noh. Yoshimitsu was also responsible for the building of the famed Golden Pavilion, the Kinkakuji, which was originally part of his villa in Kyoto. As a result of his having established his residence in the Muromachi part of Kyoto, the Ashikaga Shogunate, and the corresponding times are referred to as the Muromachi Period. 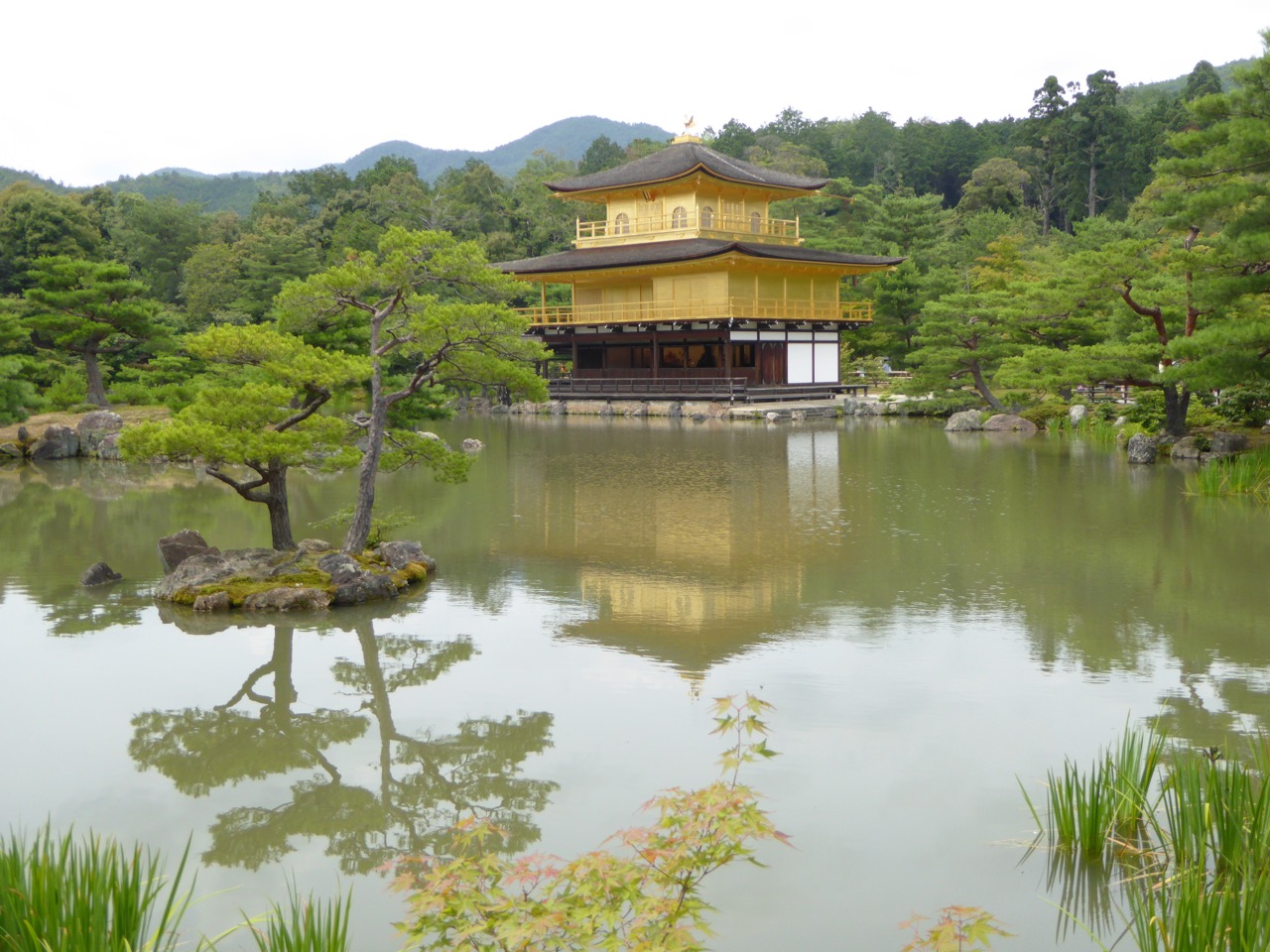 Yoshimitsu’s wife, Nariko, predeceased him by three years. He also had 11 concubines, and fathered 16 children. Ashikaga Yoshimitsu died suddenly on May 31, 1408, aged 49.