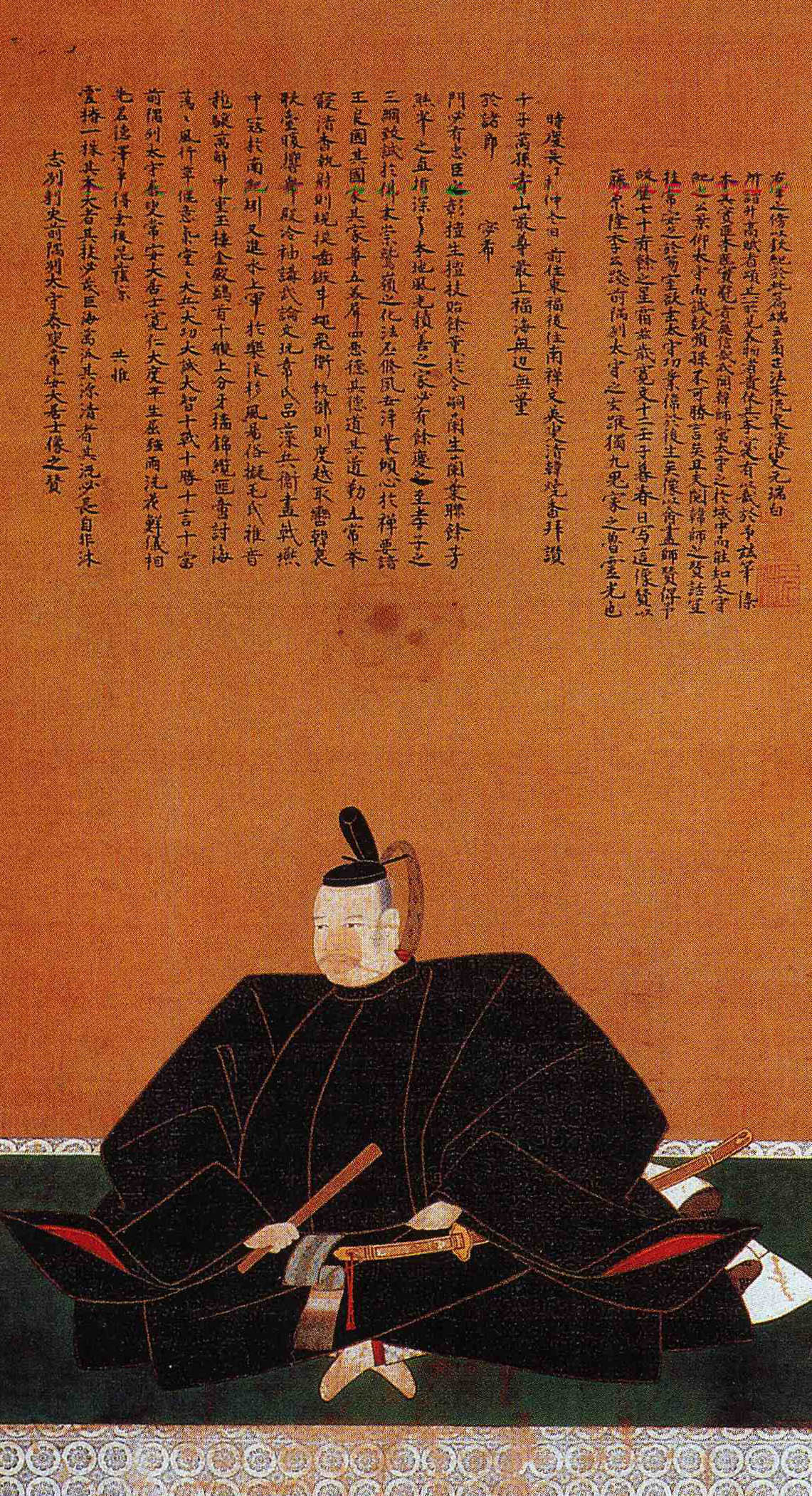 Kuki Yoshitaka was born in Shima, on the coast of southern Mie Prefecture in 1542. Yoshitaka’s family had been master of two castles. He was nine when his father died, and his family fell on hard times, losing their territories and living the lives of fugitives.

When Oda Nobunaga invaded the neighboring Ise province and attacked Kitabatake Tomonori and the Kitabatake clan in 1569, Kuki pledged his allegiance to Nobunaga, and played a major role in providing naval support for the annexation of Mie. Kuki again put his naval skills to use in the naval blockade of the Nagashima Ikko-Ikki uprising, assisting in Nobunaga’s eventual victory over the militant adherents of the Hongan-ji Temple.

Being out-maneuvered and out-numbered by the Mori clan’s naval forces in the Battle of Kizugawaguchi in 1576, Kuki’s ships were burned at sea and an enraged Nobunaga ordered Kuki Yoshitaka to develop a way of defeating the Mori fleet. Yoshitaka then created what are claimed to be the world’s first ironclad warships in 1578. Six of the huge vessels were launched, backed by a flotilla of smaller ships, against an armada of 600 Mori vessels.

In this Second Battle of Kizugawaguchi, Yoshitaka was victorious, and his achievements were rewarded with added territories and a promotion to daimyo status.

In 1582, Kuki Yoshitaka was in the service of Nobunaga’s son, Nobukatsu when Akechi Mitsuhide caused the death of Nobunaga in the Honno-ji Incident. Two years later he was invited by former Oda clan statesman, Takigawa Kazumasu to enter the service of  Toyotomi Hideyoshi, fighting against the Tokugawa in the Battle of Komaki Nagakute. From that time on, he remained a loyal vassal of the Toyotomi clan, and maintained an important position in the Toyotomi navy, before being awarded the Toshi-gun, Toba region (Modern day Toba City, Mie Prefecture) where he built Toba Castle in 1585.

In 1600, when the Battle of Sekigahara broke out, Yoshitaka joined the Toyotomi loyalists of the Western forces led by Ishida Mitsunari, however his son, Moritaka would take to the field on the Eastern side, with the Tokugawa clan. This was Yoshitaka’s plan to preserve the family name. This way, a family member would be among the victors, no matter the outcome. As a result, when the Western forces were defeated, Yoshitaka abandoned Toba Castle, and retreated to the nearby island of Toshijima, the largest island off Toba’s coast, located about 2.5km northeast of Toba Port.

Meanwhile, his son, Moritaka sought audience with Tokugawa Ieyasu and begged for lenience for his father. Ieyasu granted the man an amnesty, as so the son sent a messenger to inform his father of the good news, however, just before word of the pardon reached Yoshitaka on Toshijima, he had already committed seppuku.

He died aged 58, close to the base of his beloved naval fleet. In accordance to his will, his head is buried at the top of a hill overlooking Toba Castle, while his body was interred at the bottom of the hill.