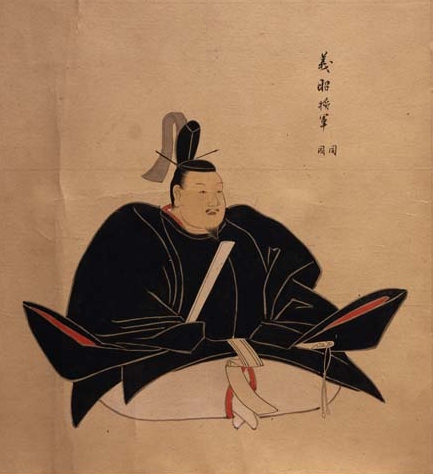 Ashikaga Yoshiaki, the 15th and final Shogun of the Ashikaga clan was born to the 12th Shogun, Ashikaga Yoshiharu in 1537. His father was forced to retire due to a power struggle between his Regent, Miyoshi Nagayoshi and Hosokawa Harumoto, and so Yoshiaki’s elder brother, Yoshiteru, was installed as the 13th Shogun. This puppet Shogun was also exiled from Kyoto following a war between the rival Hosokawa clans, and although later re-instated, committed suicide in 1565.

Another family member, Ashikaga Yoshihide was then made the 14th Shogun despite not even being in the capital, Kyoto, and three years after the death of Yoshiteru. Yoshihide only held nominal power for a number of months before dying of a contagious disease. Oda Nobunaga then orchestrated Yoshiaki’s investment as Shogun. His reign lasted only five years from 1568 to 1573.

In 1573, Oda Nobunaga, who had risen to considerable power, ousted the weakened Shogun, who shaved his head and became a buddhist monk. Yoshiaki died October 19, 1597, two months before turning 60. 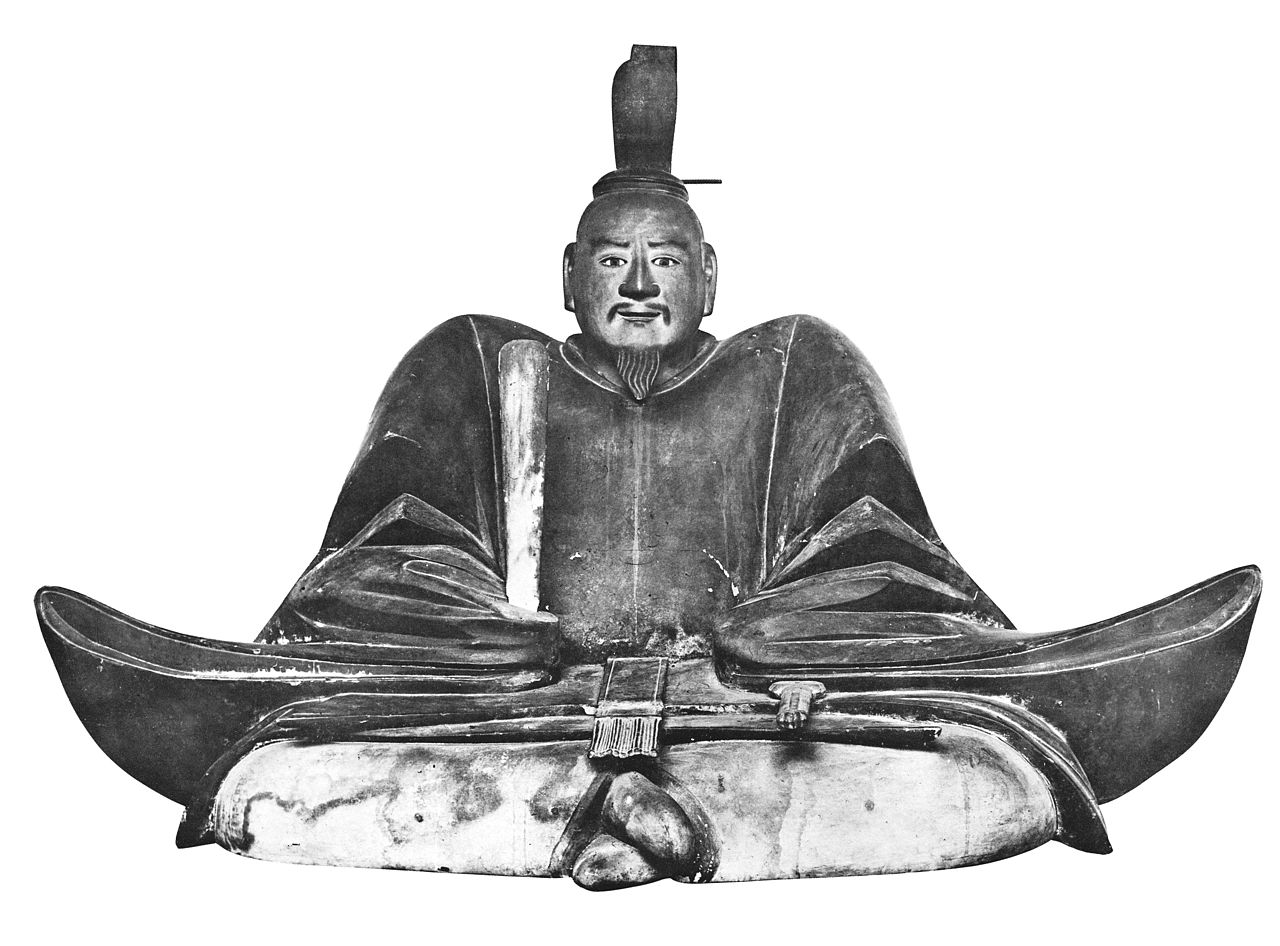