Along with the generals Honda Tadakatsu, Sakakibara Yasumasa, and Sakai Tadatsugu, Ii Naomasa was regarded as one of the Four Guardians of the Tokugawa clan. Naomasa was born in Hoda Village in Totomi Province (modern-day western Shizuoka Prefecture). His family served Imagawa Yoshimoto for many years until Yoshimoto’s death at the Battle of Okehazama. 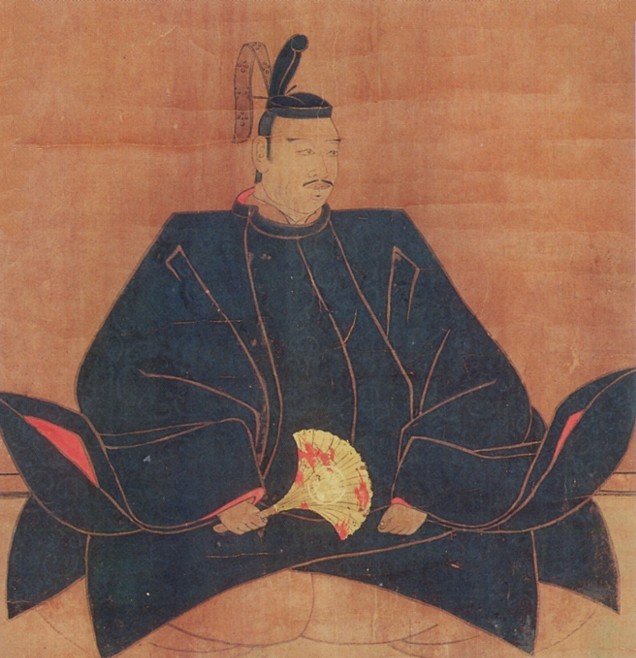 His father was Ii Naochika, while his foster mother, Ii Naotora, was the subject of the 2017 NHK Taiga Drama series.

Naomasa’s father was later to be falsely accused of treason, exiled and later executed by Yoshimoto’s son, Ujizane, in January of 1563. Naomasa was only three when his father was cut down, and he was taken in by the Tokugawa family. He would become leader of the Ii clan on the death of his step-mother, Naotora, in September of 1582.

Highly regarded by Tokugawa Ieyasu, he served the Tokugawa from the mid 1570’s. For his services he was awarded with a fief in Omi (Shiga Pref.)

In 1584 at the Battle of Nagakute, Ii Naomasa distinguished himself in commanding 3,000 matchlock gunners and defeating the army of Ikeda Tsuneoki. Naomasa is said to have fought so bravely that he was commended by the leader of the opposition, Toyotomi Hideyoshi himself. After Nagakute, Hideyoshi’s mother was sent as a hostage to ensure the alliance between the Toyotomi and the Tokugawa, and was kept in comfortable captivity at the home of Naomasa.

In 1590, during the siege of Odawara, Ii Naomasa breached the castle walls bringing about the Hojo clan’s surrender. For his efforts he was given Minowa Castle in Takasaki, Gunma (At 47 hectares, this is one of the largest castle sites in modern-day Gunma Prefecture) and 120,000 koku. Ii Naomasa then became the largest land-holder of all the Tokugawa retainers. 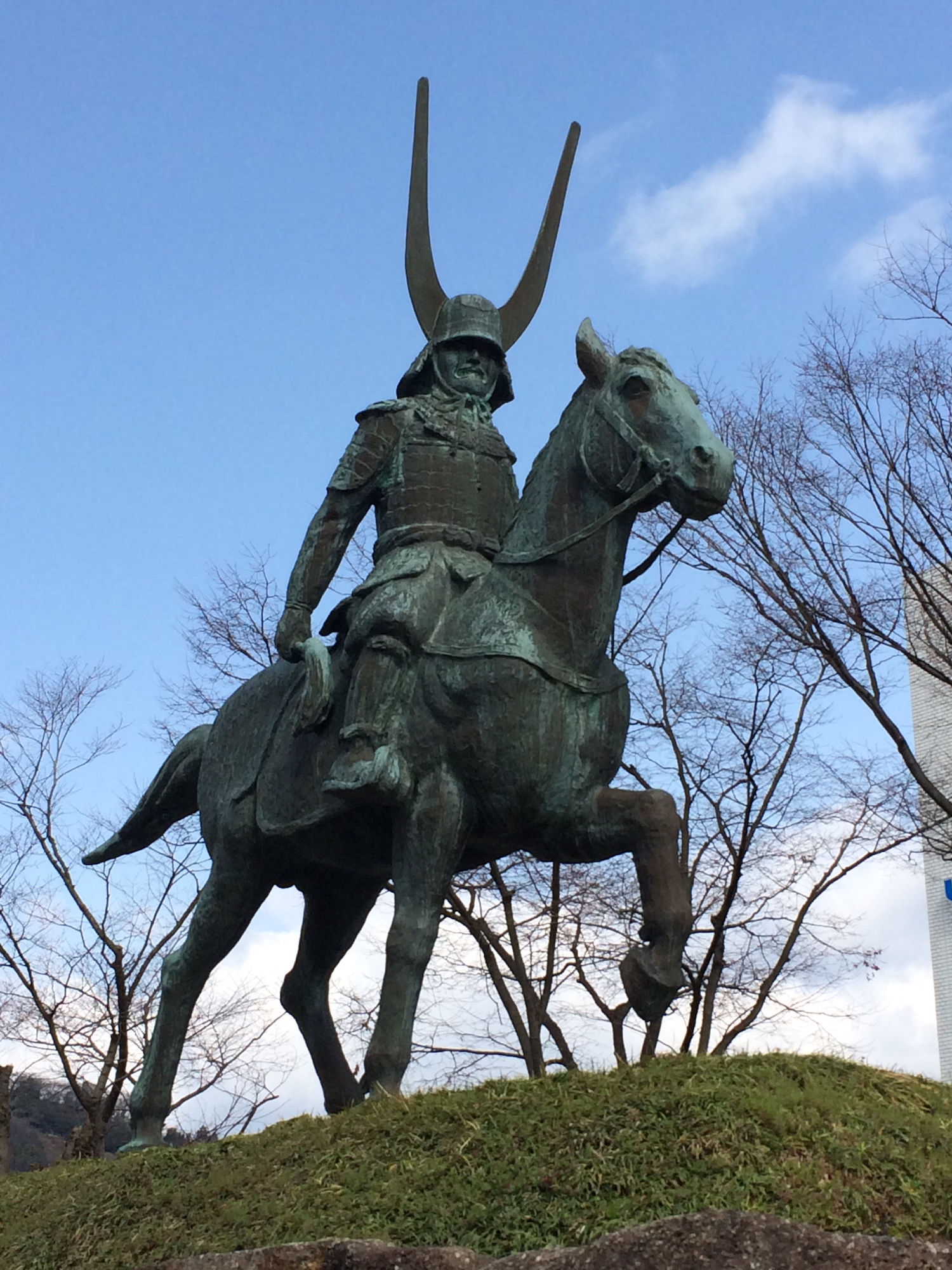 In 1600, Ii Naomasa and his son-in-law, Tokugawa Ieyasu’s fourth son, Matsudaira Tadayoshi were positioned to the rear of the Eastern troops at the Battle of Sekigahara. While permission to be the first into battle had been awarded by Ieyasu to Fukushima Masanori, Ii Naomasa and Matsudaira Tadayoshi, with around 30 support cavalry, made a daring initial attack on the Western allied Ukita troops, the largest contingent at Sekigahara, commencing hostilities. He survived this, and much more action during the decisive 7 hour battle, but was badly wounded in the final moments, when laying chase to the escaping Shimazu clan. Shot in the shoulder and elbow at close range. 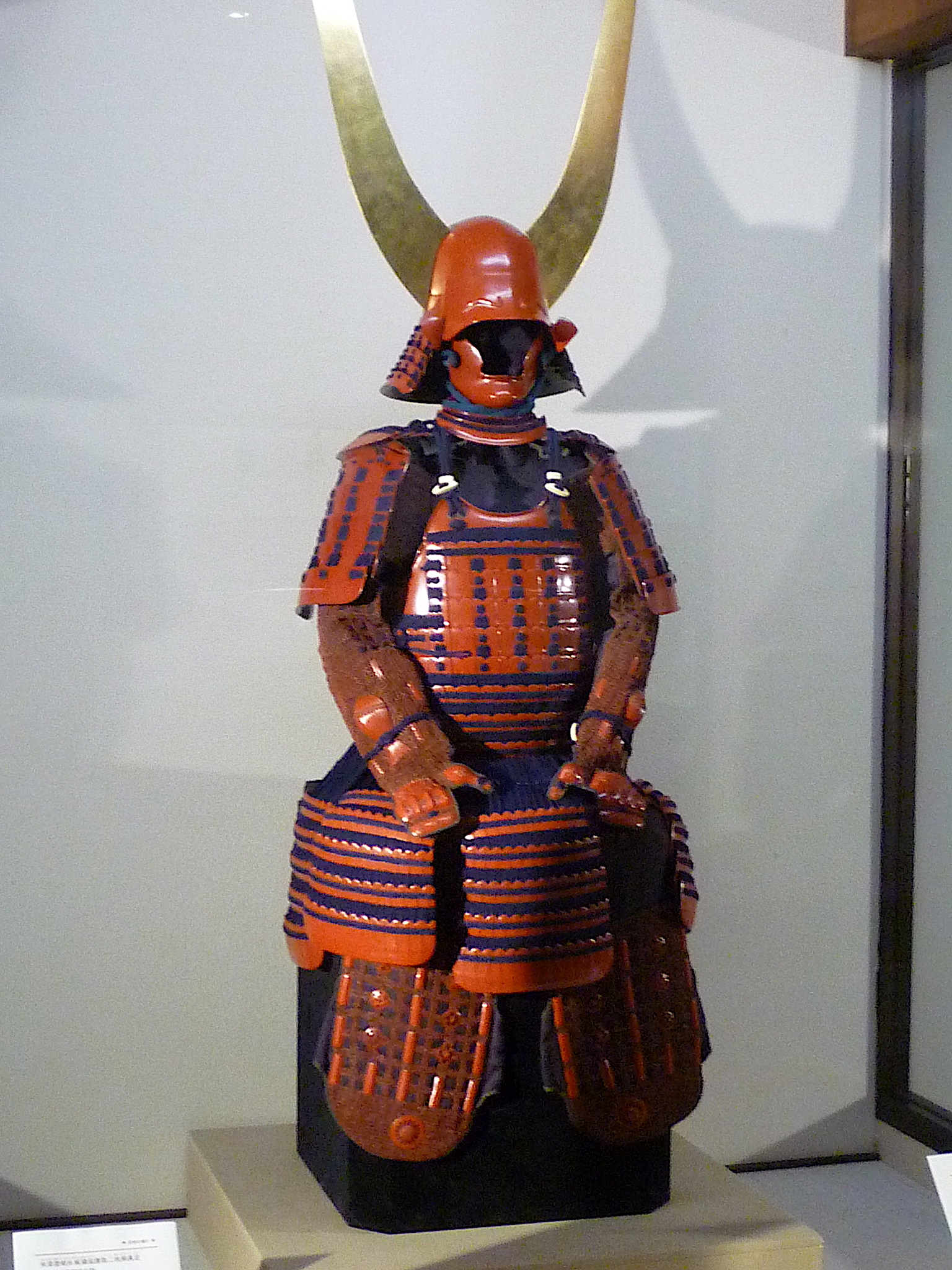 Ieyasu is said to have personally applied medicine to his retainers wound, and the remaining medicine itself is still kept as an Ii clan family treasure. The wounds suffered at Sekigahara are believed to have led to his premature death two years later.

For his valor, Ii Naomasa was presented with lands at modern day Hikone. The area had belonged to Ishida Mitsunari, however, Ii disliked Ishida so much, he refused to live in his shadow. And had the remains of Ishida’s castle on Sawayama demolished, and 15m of topsoil also removed from the mountain. Ii then commenced building a new castle on Mt Hikone, but died well before completion. 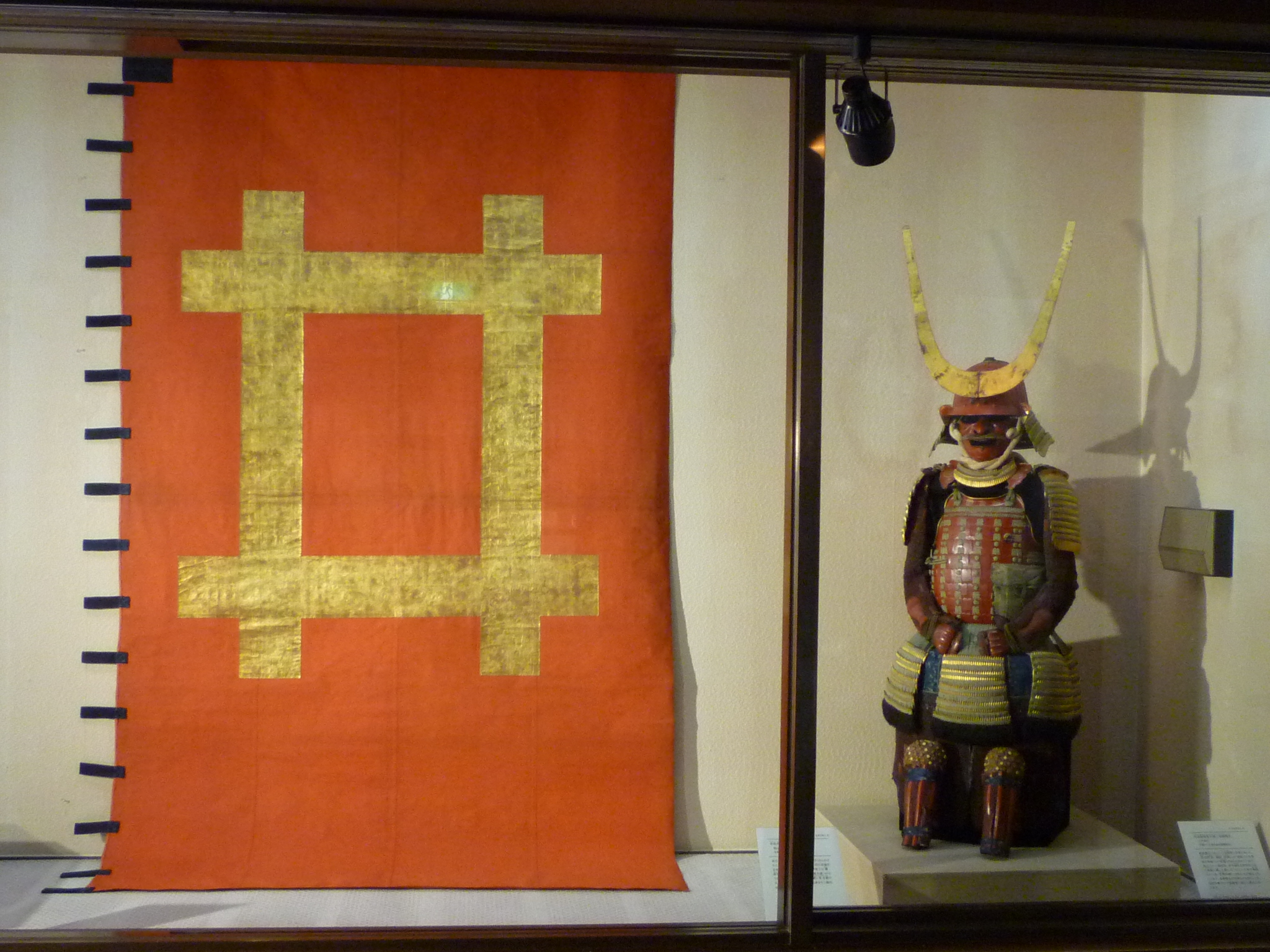 The Ii clan’s battle flag,
used on the battle field of Sekigahara in 1600