Ashikaga Yoshimasa was the son of the 6th Shogun, Ashikaga Yoshinori. His elder brother, the 7th Shogun, Yoshikatsu, had died following a horsing accident aged 10 in August of 1443, and so Yoshimasa was invested as Shogun at the age of 13 in 1449. His official wife was Hino Tomoko, who has been remembered in history for having been one of the major causes of the Onin War (1467-1477). In 1464, being without an heir, the almost 30-year-old shogun adopted his younger brother, Ashikaga Yoshimi, to avoid a power struggle should Yoshimasa die. However, the following year, Yoshimasa’s wife gave birth to a boy, and heir. This in turn created a dispute over the title. Yoshimasa’s mother would call on the daimyo Yamana Sozen to fight on behalf of her son. This dispute would evolve into the 10 year Onin War and in turn, the over century-long conflict now known as the Sengoku Period. Yoshimasa retired during the Onin hostilities, and while continuing to wield power, gave the title to his son, Yoshihisa. 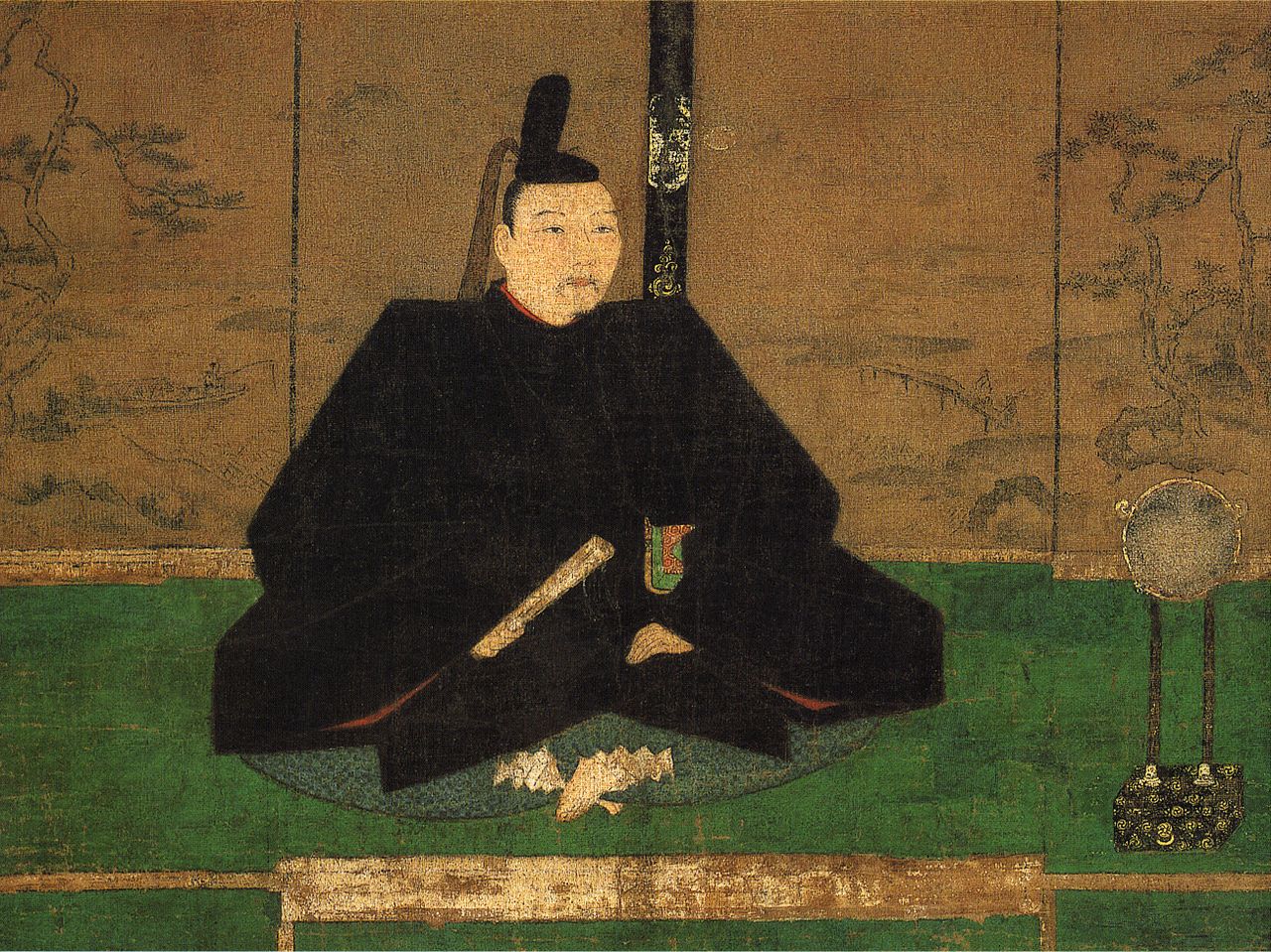 The Onin War left much of Kyoto destroyed and the authority of the shogun in disarray. In order to strengthen the position, Yoshihisa led a campaign against Sasaki Takayori of Omi (Shiga Pref.) in 1487 and laid siege to the Sasaki at Magari-no-Sato. Unfortunately, Yoshihisa fell ill, and died during the campaign, aged just 25.

Upon Yoshihisa’s death, his father, Yoshimasa, adopted another brother’s son, and that boy, Yoshitane, would become the 10th shogun.