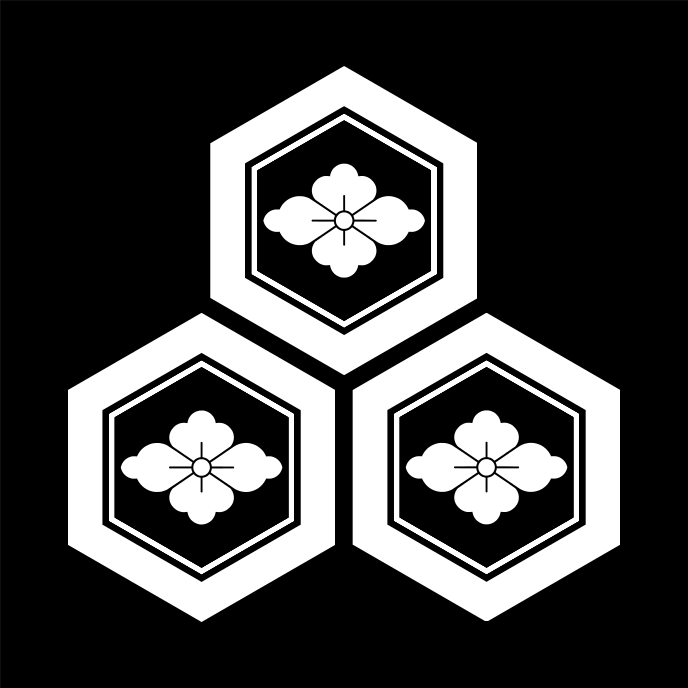 Azai Sukemasa was born to Azai Naotane, a provincial warlord in northern Omi (Shige Pref.) in 1495, and served as a vassal of the Kyogoku clan. He took advantage of continual internal bickering and fighting within the Kyogoku family, and managed to usurp power and become a daimyo.

Sukemasa had Odani Castle built as the home castle of the Azai clan. There he fathered ten children, five boys and five girls.

The well-constructed mountain-top castle was considered impregnable, however it eventually fell to Oda Nobunaga in 1573 during the Siege of Odani, and the third generation of the Azai clan was ruined. 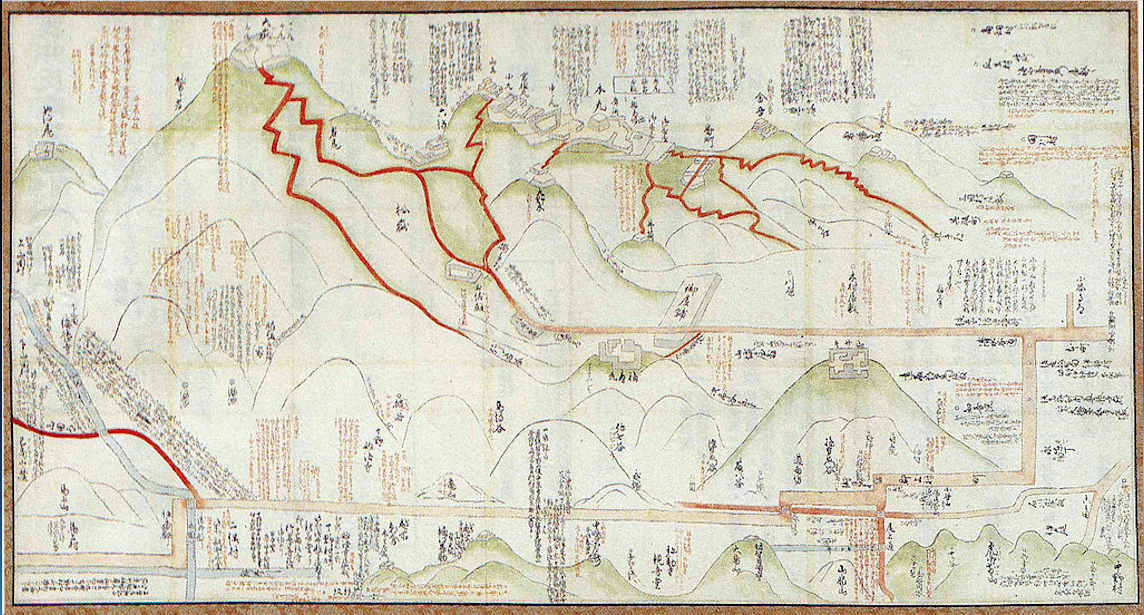 Sukemasa had spent most of his later years fighting Sasaki Takayori of the Rokkaku clan over the northern Omi (Modern day Shiga Prefecture) domain.