Many samurai battles in the 14th to 16th century began not with the unleashing of arrows, nor by charges of cavalry or spear wielding ashigaru, but with an exchange of rock throwing. documents listing the various deaths and injuries, and their causes, list rocks as one of the “weapons” most likely to have caused an injury. The swordsman, Miyamoto Musashi was reported to have been injured by a thrown rock at the beginning of the Shimabara Rebellion of 1637, and unable to participate in the following battle. 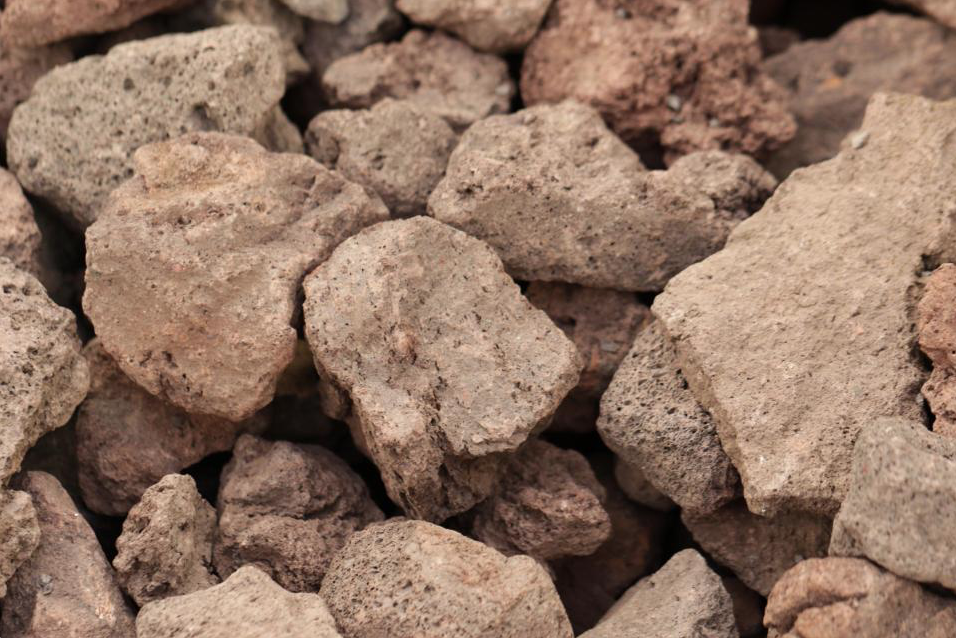