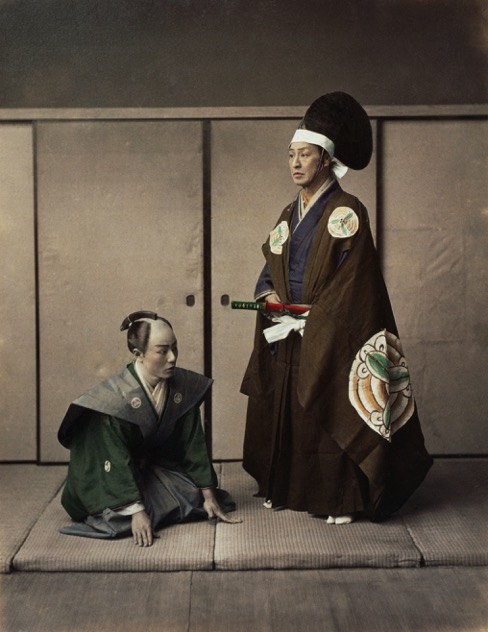 Daimyo were the feudal lords of Japan

Daimyo was the title given to Japan’s ruling feudal warlords of the tenth, through to the mid-late 19th century. The title, Daimyo (大名) means Great (大) and Name(名), although the second part originated from the word Myoden (名田)meaning “privately held lands”. Second only to the Shogun, the daimyo possessed large tracts of hereditary land, hiring samurai to guard his domain, and in early cases, used their armies to increase their holdings by invading and taking neighboring provinces.

Kamakura and Muromachi period daimyo were known as Shugo-daimyo, a position established by the Shogun Minamoto no Yoritomo, and was bestowed upon the governors of various provinces. At this stage, the position was not hereditary, nor did the Shugo-daimyo consider the lands under their control their own.

As the authority of the shogun weakened, the power of these governors increased to the stage that they ruled the regions as their own fiefdoms. Taxes paid in rice by the peasants went to these new lords, who in turn paid their samurai armies. 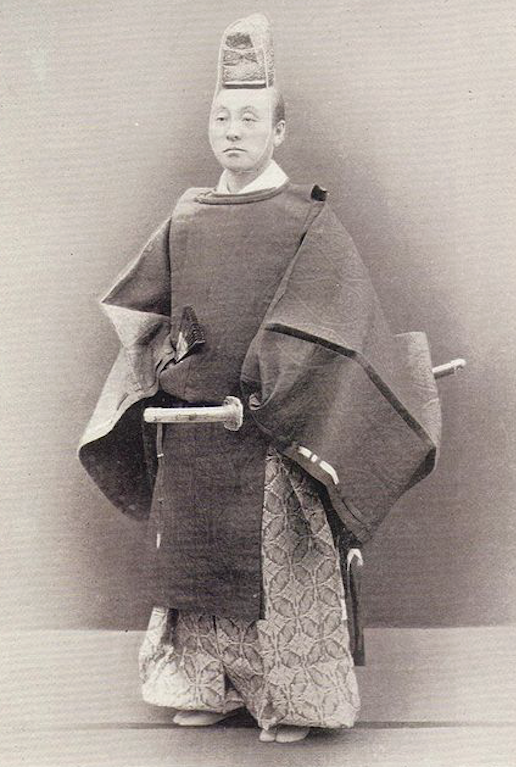 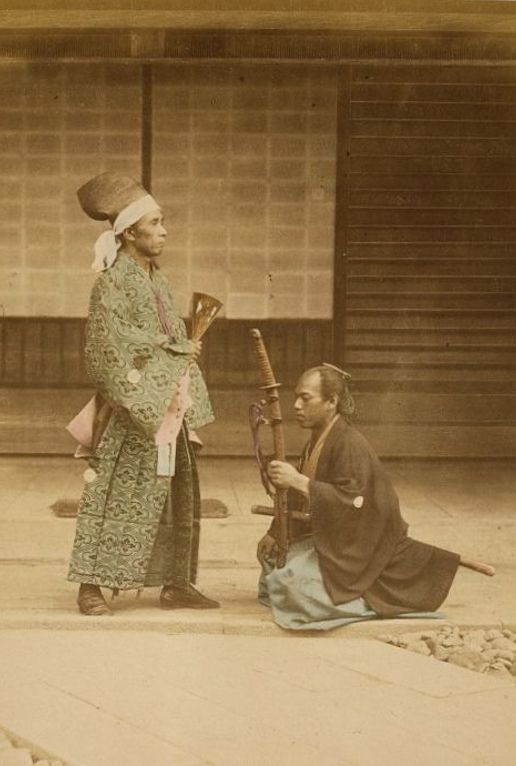 The role of the daimyo changed in the Edo period

The Onin War (1467-1477), brought about by a succession dispute within the Ashikaga Shogunate, saw a distinct breakdown of central command, and an uprising between a number of daimyo clans struggling for domination. This led to the Sengoku, or warring states period.

Many Sengoku-daimyo were former Shugo-daimyo, who rose from the ranks of provincial officials, deputies, or from the local land holding samurai. Over 150 years of warfare continued between the daimyo warlords until the rise of Oda Nobunaga and his plans for unification, completed by his able general Toyotomi Hideyoshi, who usurped Oda power upon Nobunaga’s death, and finally by Tokugawa Ieyasu. The warlords were split into two great armies following the death of Toyotomi Hideyoshi in 1598, with those in support of the ruling Toyotomi clan in the Western forces, and those in support of the powerful Daimyo, Tokugawa Ieyasu in the Eastern forces. The most decisive battle was fought in October 1600 at Sekigahara, and as victor, Tokugawa Ieyasu assumed the role of Shogun.

There were three types of daimyo during the Edo period, Tozama, Fudai and Shinpan daimyo. Following The Battle Of Sekigahara in 1600, Ieyasu re-organised about 200 daimyo and their domains, based on their relationship to the Tokugawa clan.

Tozama, or “outer” daimyo were those who were not former allies, or had reason to be of concern. They were rarely, if ever, offered governmental positions. Arranged marriages between the families of the Tozama daimyo and the Tokugawa clan, and the Sankin Kotai (alternative attendance at court) policies kept them under strict control.