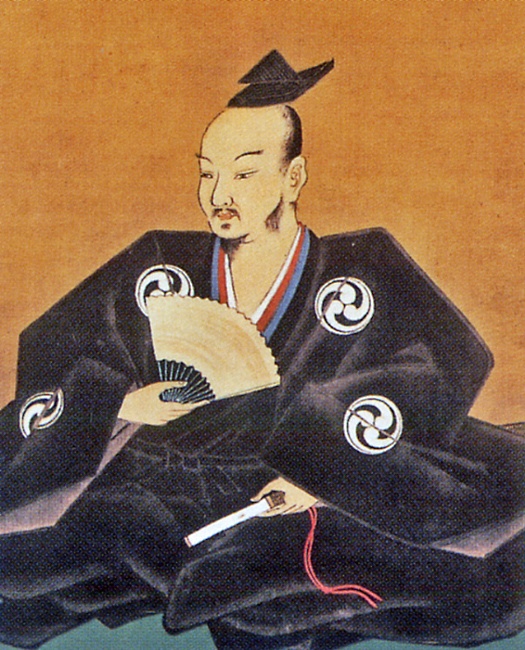 Bessho Nagaharu was a Sengoku Daimyo born in 1558 in modern day Hyogo Prefecture, the son of local daimyo, Bessho Yasuharu. He became head of the clan in 1570 with the death of his father.

Nagaharu was 20 years old when Oda Nobunaga sent his troops to subjugate the region. Under Nobunaga’s orders, Hashiba Hideyoshi (later to be known as Toyotomi Hideyoshi) had taken much of Harima with very little military action, relying on political maneuvering to claim the territory. One by one the daimyo succumbed to Hideyoshi’s charmed offerings, however Bessho Nagaharu’s uncle, Bessho Yoshichika felt greatly insulted at having to bow to the common born Hideyoshi. He convinced Nagaharu to refuse Hideyoshi, and instead allied his clan with the leader of the Hatano clan, Hatano Hideharu of Tamba (modern-day east Hyogo and parts of Kyoto). Bessho and his men soon entrenched themselves in Miki Castle, northwest of modern day Kobe.

The Bessho forces managed to repel Hideyoshi at first, and so Hideyoshi ordered the smaller surrounding castles be attacked first, cutting off all supply routes. Bessho had prepared well. Miki Castle was stocked with supplies, and later received further essential supplies secreted in by the Mori Naval forces.

The siege lasted almost 3 years, from May 5, 1578 until February 2, 1580. A number of break-outs were recorded, with Nagaharu’s younger brother, Harusada being captured and killed during one such attempt. 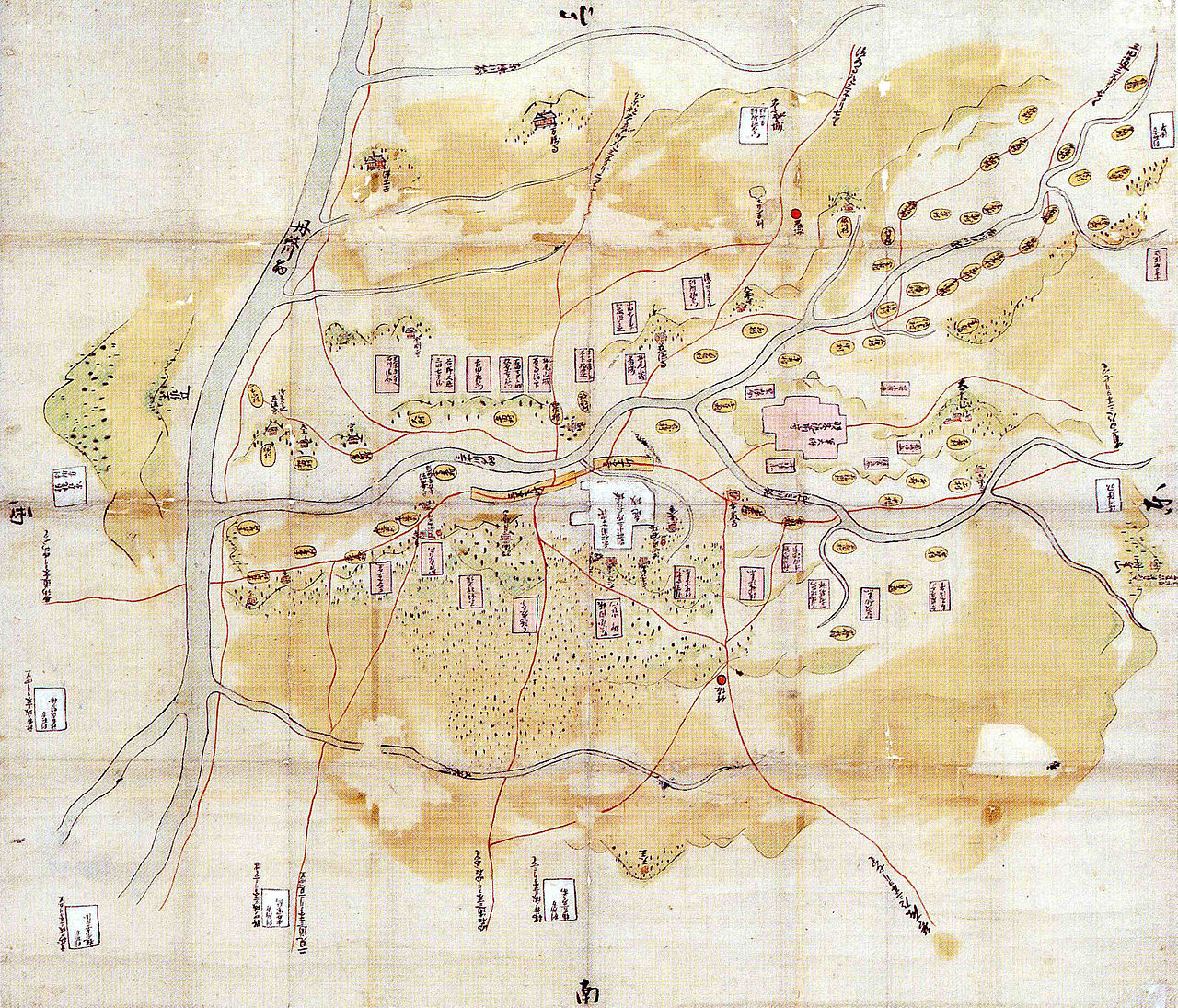 Miki Castle was close to falling when the then 27-year-old Bessho Nagaharu committed seppuku in order to end the siege and save the lives of the samurai within Miki Castle. Some of the samurai then turned on Nagaharu’s uncle, Bessho Yoshichika, for having caused the siege, and killed him.