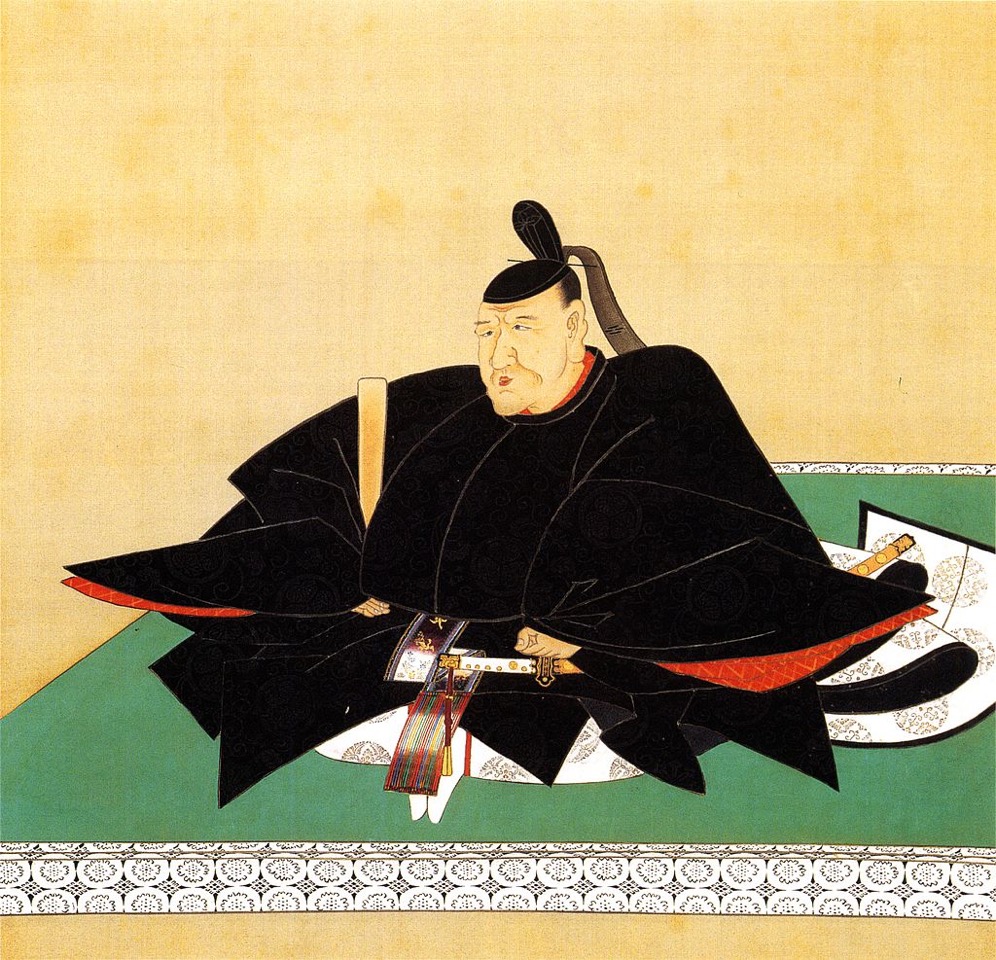 Tokugawa Ieshige was born the first son of Tokugawa Yoshimune. His mother was Osuma no Kata, the daughter of the Daimyo of Odawara, Okubo Tadanao, but she died when Ieshige was aged two. In her place, he was raised first by his father’s concubine, Okon no Kata, until she gave birth to Ieshige’s step brother, Tokugawa Munetake, and Ieshige was then raised by yet another concubine, Okume no Kata.

Ieshige’s appointment as heir to 8thShogun Yoshimune caused a great deal of controversy at the time, as Ieshige suffered from chronically ill health, and had a severe speech defect on account of malformed teeth amongst other problems. It has been suggested by a number of scholars that he may also have been mentally challenged, as he was apparently unable to make decisions, leaving government

matters in the hands of his able minister, Ooka Tadamitsu. His younger, healthier brothers were suggested as more suitable candidates, however, his father, Yoshimune, in following Confucian principals maintained that Ieshige was to receive the hereditary position which he assumed in 1745. Despite his retirement, Yoshimune continued to wield power in his son’s name until his death in 1751. In 1760, Ieshige resigned as Shogun in favor of his son, Ieharu, a year before passing away aged 49, from what is believed to have been a urinary tract infection. During his 15 years as Shogun, his inability to properly deal with corruption within the Tokugawa government, famine and natural disasters weakened the Bakufu.

Ieshige’s grave at Zojo-Ji temple in Tokyo was opened in 1958, when a number of Tokugawa family graves were moved to make way for the building of Tokyo Tower. Forensic scientists found that Ishige’s teeth were indeed both crooked, and badly deformed confirming historical records, and suggesting he suffered a type of cerebral palsy. He is believed to have stood 156.3cm tall and had type A blood.