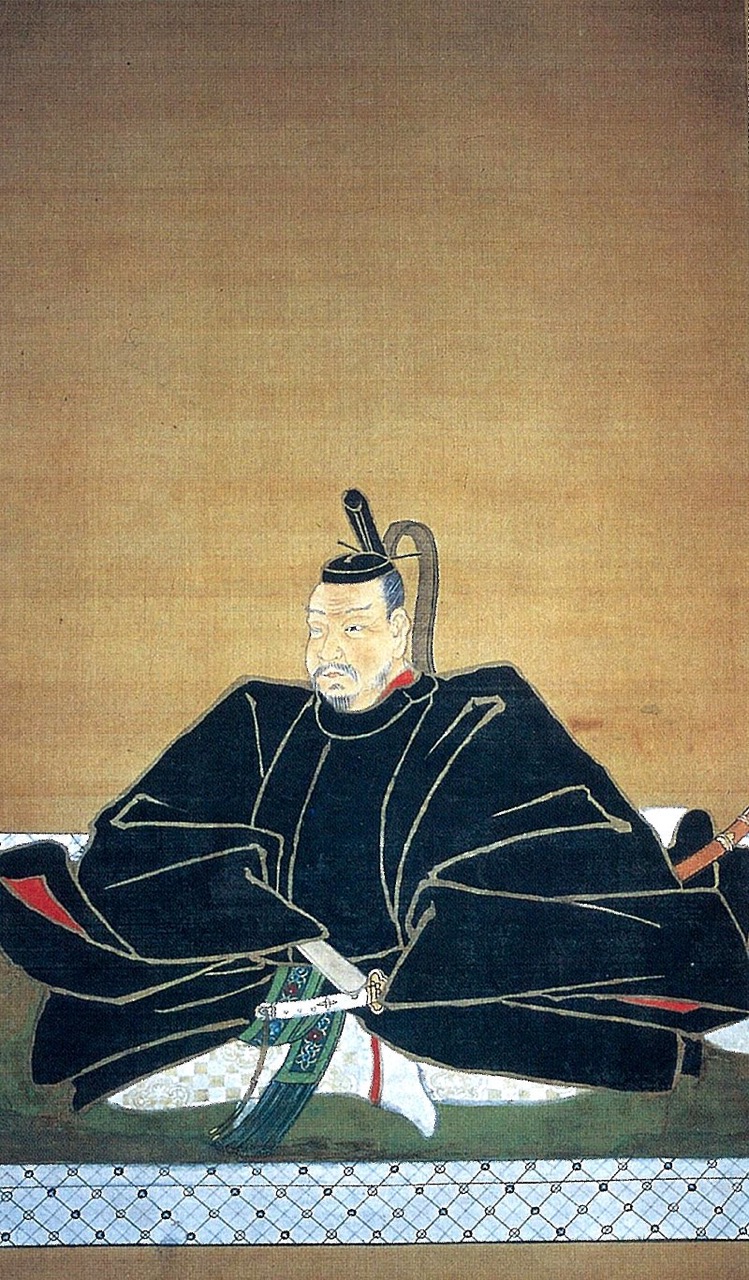 Date Masamune was known as Dokuganryu, the “One Eyed Dragon of the North”. Masamune was an outstanding tactician, a brilliant leader, a fearless warrior and the lord of Sendai. He was respected amongst the samurai as being loyal, ethical but totally ruthless, a most able administrator, and an aggressive and ambitious daimyo.

Date Masamune was born to Date Terumune, lord of Mutsu, in Yonezawa Castle, modern-day Yamagata Prefecture. He lost his right eye to smallpox as a child and had the offending eye removed, which led to his mother branding him unfit to inherit leadership of the clan. Instead, she championed to have his younger brother Kojiro be made heir. Their mother went as far as to attempt to poison her son, and so Masamune killed his sibling to maintain power and save his own life.

As leader of the Date clan following his father’s retirement, Masamune went from strength to strength conquering surrounding domains while strengthening his own. Unable to stave off Masamune’s advances into their territory, the neighboring Hatakeyama clan appealed directly to Masamune’s father, asking him to control his son’s

military actions. When Terumune admitted he was unable to stop his son, the Hatakeyama took the old lord prisoner. Masamune was on a hunting expedition with his retainers when news of the kidnapping was received. Masamune and his men caught up with the kidnappers as they were attempting to cross a river. Terumune shouted orders that Masamune was to kill them all, even at the cost of his own life. Masamune obeyed, and the entire party, including his father, were slain. As further retribution, Masamune ordered that the families of the kidnappers be hunted down, tortured and executed.

Ordered by the nation’s ruler, Toyotomi Hideyoshi, to participate in the 1590 Siege of Odawara, Masamune refused at first, greatly infuriating Hideyoshi. Eventually, he was no longer able to ignore the orders, and expecting to be executed for failing to obey, presented himself before Hideyoshi dressed in his best clothing, and devoid of any fear. On this occasion, Hideyoshi spared his life, suggesting that Masamune may one day be of some use. Masamune would prove his loyalty, and to be of great use, excelling himself during Hideyoshi’s Korean campaigns. 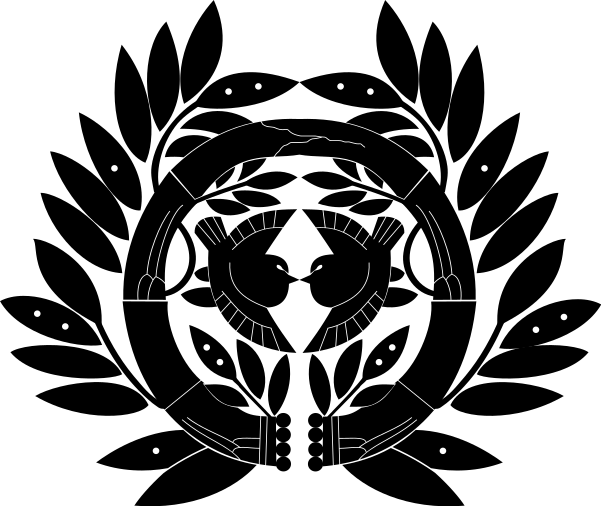 Toyotomi Hideyoshi provided him with lands at Iwadeyama, now Miyagi Prefecture, where Masamune was based for 13 years and reformed the area into a prosperous economic and political center. His financial prowess would later turn the small fishing village of Sendai into a large and economically powerful city.

Upon the death of Toyotomi Hideyoshi, Masamune turned his support to that of Tokugawa Ieyasu, who awarded him Sendai Domain, with a supposed income of one million koku, however, despite the many improvements, the land yielded only 640,000 koku.

In 1600, in the lead up to the Battle of Sekigahara, Masamune supported the Tokugawa cause by fighting the Uesugi clan in the northern districts, allowing Ieyasu to concentrate on the growing Western allied forces under Ishida Mitsunari. Although Masamune was not on the actual battlefield at Sekigahara, his actions greatly assisted the Eastern victory.

Following Sekigahara, Date Masamune and 52,000 of his samurai and their families relocated from Iwadeyama to the village of Sendai.

From here Masamune commenced many public works to improve the land and beautify the Tohoku region, making it a tourist destination. He improved trade, and allowed foreign missionaries and traders to operate in his domain, going as far as to utilize foreign ship construction techniques to build the Date Maru, a ship he sent on the first Japanese diplomatic mission to the Philippines, Mexico, Spain and Rome for an audience with the Pope, and to obtain trading rights with the various countries along the route.

Masamune had 16 children, two of whom were illegitimate, with his wife and seven concubines. He is easily identified by his relatively simple black armor, with its distinctive helmet crest of a large, thin, crescent moon. He is often portrayed as wearing a sword guard as an eye patch. Date Masamune died aged 68 on June 27, 1636.