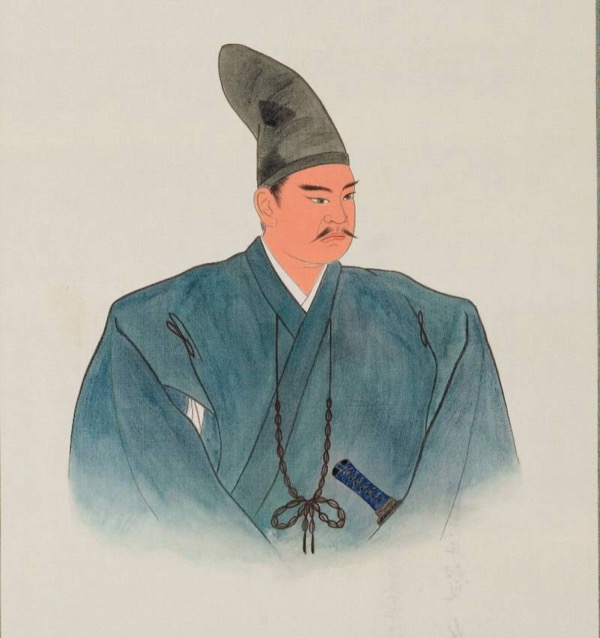 Uesugi Kagekatsu was born to Nagao Masakage, head of the Nagao clan of Ueda. When Masakage was killed, Kagekatsu was adopted by his uncle, Uesugi Kenshin (His mother, Aya Gozen, was Kenshin’s elder sister) and following Kenshin’s sudden death in 1578, fought with his step brother / cousin, Uesugi Kagetora, also adopted by Kenshin, for power. On March 17, 1578, Kagekatsu laid siege to Kagetora’s castle at Otate. The castle soon fell, and Kagetora was forced to commit seppuku. Kagekatsu then claimed full inheritance and leadership of the Uesugi clan.

Allied with the Toyotomi clan, Uesugi Kagekatsu saw action at Odawara and both Korean Campaigns. He was awarded Aizu Domain and 1.2 million koku income, and being highly trusted by Hideyoshi, he was appointed one of the Council of Five Elders. Following Hideyoshi’s death in 1598, he watched as fellow councilor,

Tokugawa Ieyasu acted to split the council members, and then the nation into two factions, East and West. Kagekatsu was among the first daimyo to find fault with Ieyasu’s actions, and was the first to offer resistance. He remained loyal to the Toyotomi clan, supporting Ishida Mitsunari against the Tokugawa.

It was Uesugi Kagekatsu’s construction of a castle at Aizu, and the gathering of troops that brought him to the attention of Ieyasu, who commenced mobilizing a 50,000 strong force against the Uesugi. This seems to have been part of Ishida Mitsunari’s plan, as it was hoped that while Ieyasu was busy with the Uesugi in the northern districts, Ishida and the Western loyalists could quietly move in from behind the Eastern armies, crushing Ieyasu’s forces between them. It was not to be, as Ieyasu sensed something was amiss, and instead headed towards Sekigahara.

Following the Western forces defeat at Sekigahara, Uesugi Kagekatsu allied himself with the Tokugawa, and was sent to Yonezawa, modern-day southwestern Yamagata Prefecture, with a 300,000 koku income. He fought for the Tokugawa at Osaka in 1614 and again in 1615. 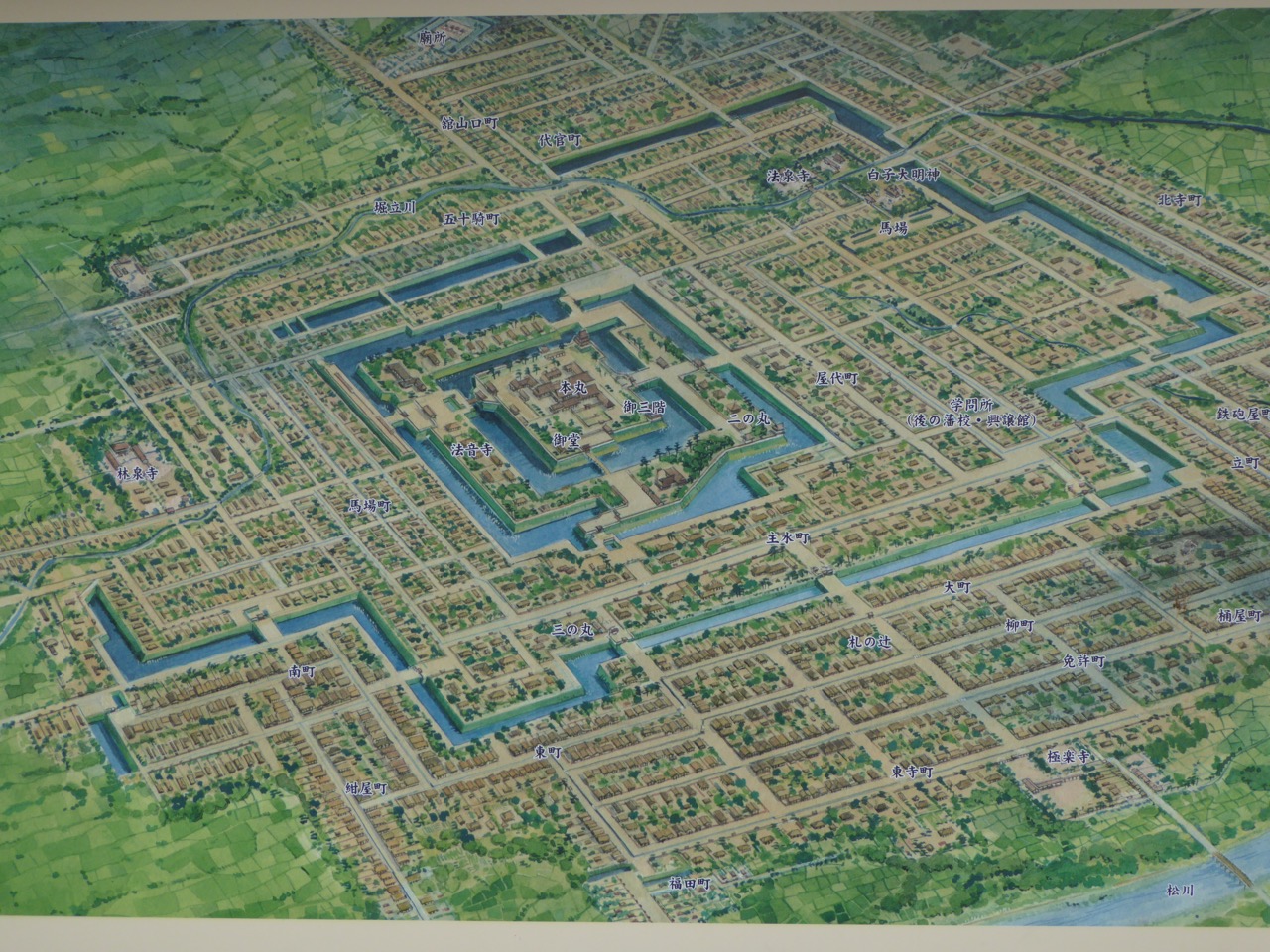 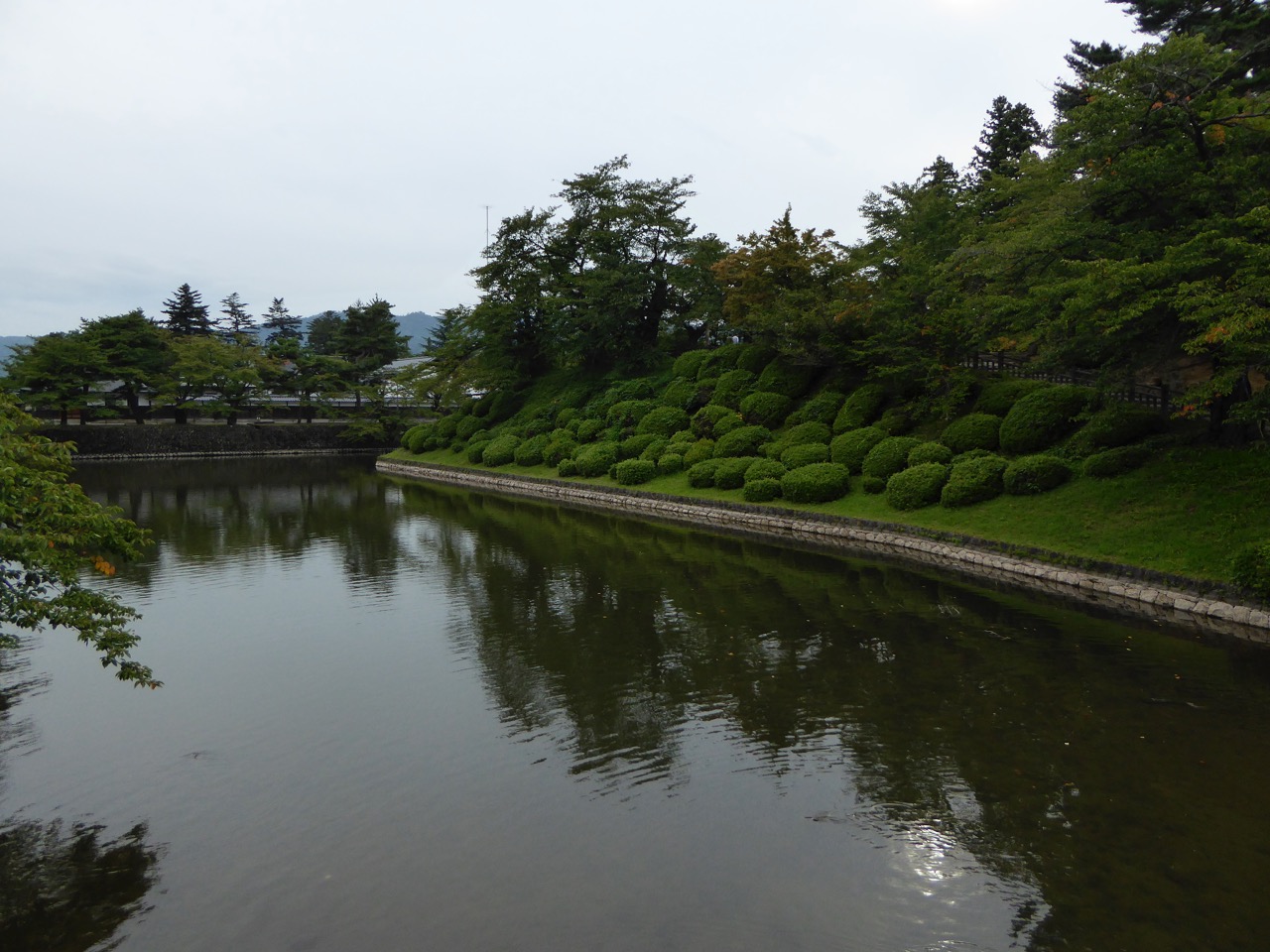