Iwakura Castle was a hira-jiro, a flat-land castle located on the plains that would become Iwakura City, Aichi Prefecture. At one stage it rivaled Kiyosu Castle in size and stature. Constructed in 1479, it covered an area of 900m north to south and 400m east to west. Two sets of moats, the outer about 10m across, and the inner moat, about 15m wide, were separated by a 10m wide island-like strip between them. These moats encircled the Honjo, or main castle precinct of about 170m north to south and 90m east west. To the north, and directly east of the castle was the Gojo River. 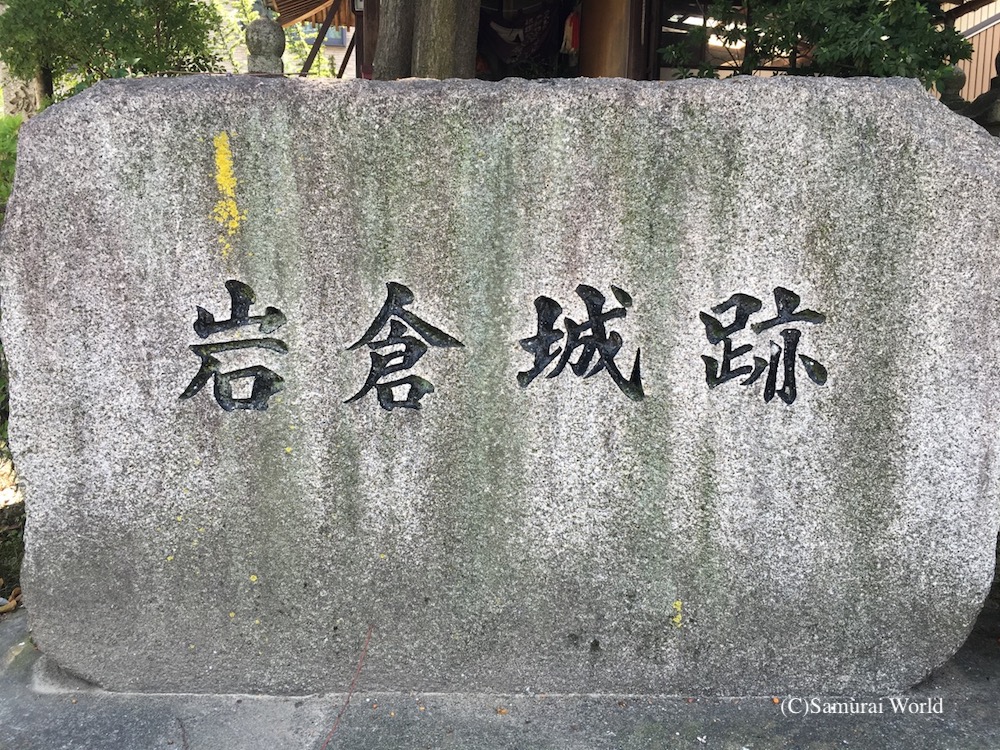 The castle’s Ote-mon, main gates, faced south-east, with the rear gates to the north. Directly south, and to the north-east were wide areas, about the size of the central precinct, set aside for samurai housing.

The Sengoku period Owari Province was ruled by two main factions of the Oda clan. One was the Iwakura Oda clan holding the northern districts of Owari, the other was the Kiyosu Oda clan ruling the southern areas. The famed Oda Nobunaga was of the Shobata Oda clan, a branch of the Kiyosu Oda family.

Nobunaga had increased his power by defeating and overtaking the Kiyosu Oda. In opposition, the Iwakura Oda formed an alliance with Nobunaga’s brother, Nobuyuki. However, they were defeated by Nobunaga at the Battle of Ukino in 1558. Iwakura Castle was attacked next. 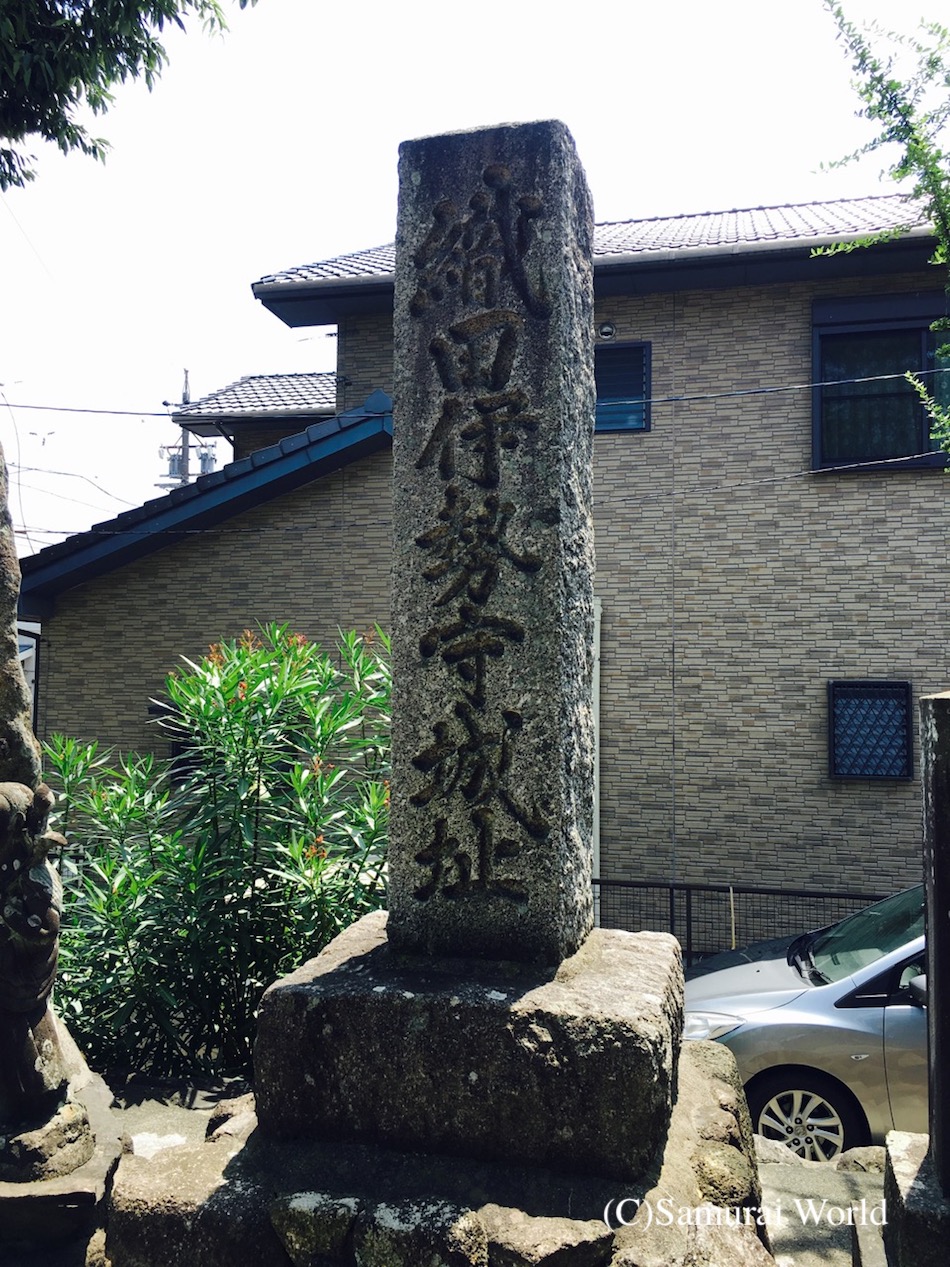 Monument to the Iwakura Oda castle 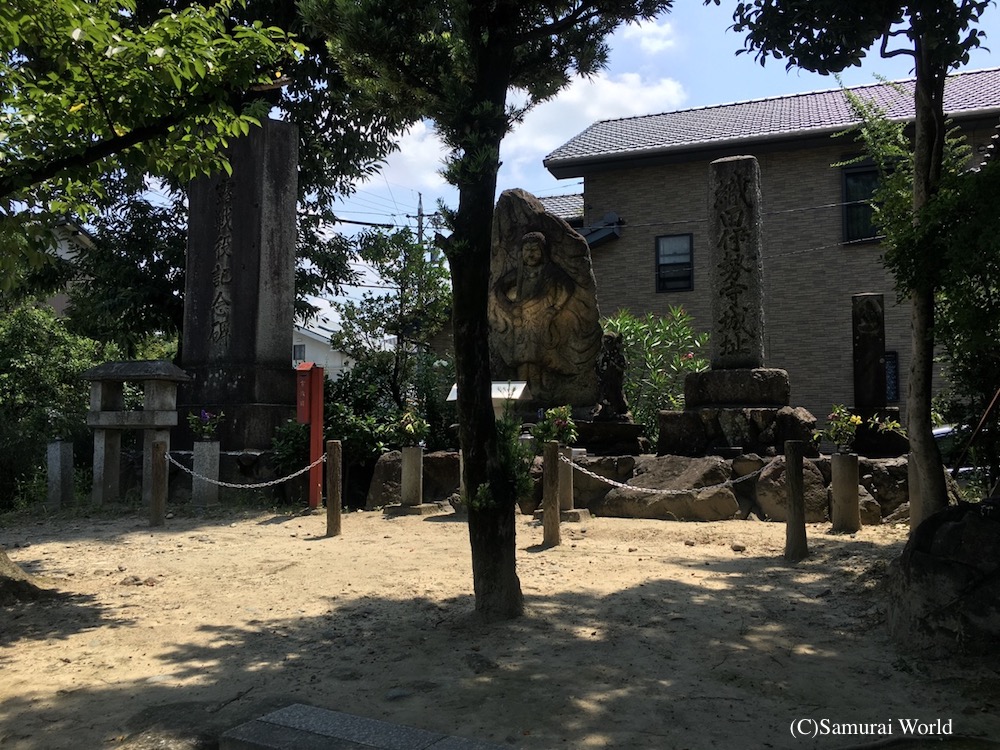 Site of one of the great early Sengoku castles

In the 6th month of 1558, Oda Nobunaga surrounded Iwakura Castle with palisades and set the castle town ablaze, placing it under a siege that lasted for two to three months. During the battle that ensued, Yamauchi Moritoyo a vassal of the Iwakura Oda, was killed.  Moritoyo’s son, Katsutoyo would find himself temporarily unemployed until joining Nobunaga’s forces around 1567. He would later become master of Kakegawa and Kochi Castles.

Nobunaga continuously launched fire-arrows and fired rifles into the castle, and used various other tactics to wear down the defenders. Eventually the besieged Iwakura forces found it too difficult to hold the castle and it was decided to open the gates and surrender. The men and officers who had defended the castle left the castle and dispersed. Shortly thereafter, Nobunaga had the castle destroyed, and returned to his castle at Kiyosu, having now achieved the unification of Owari Province. 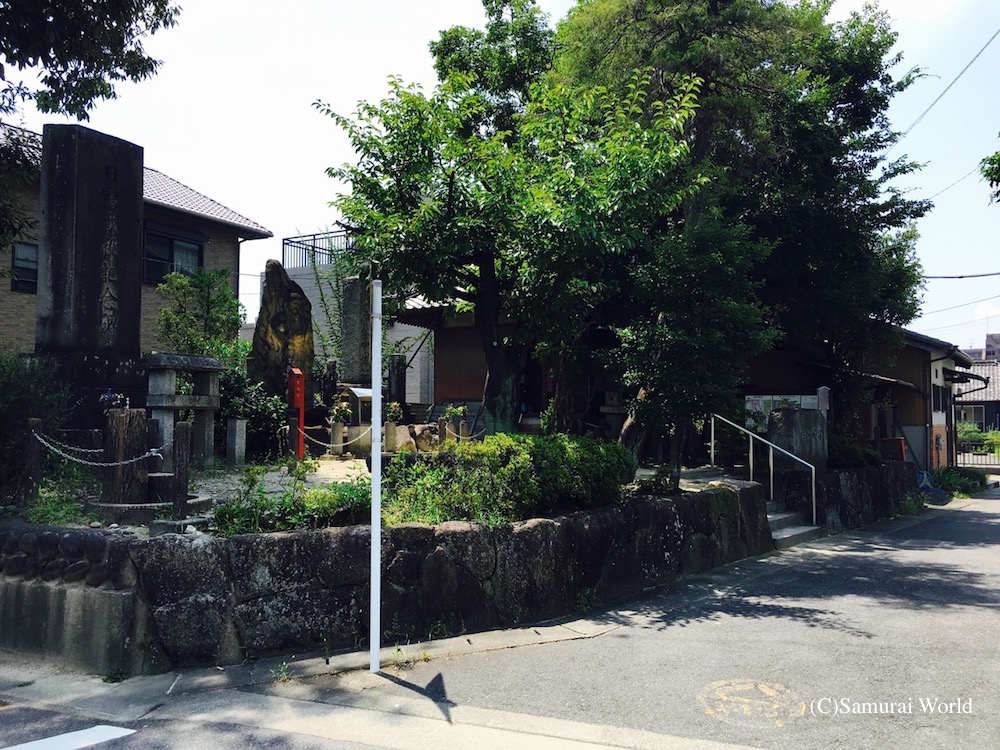 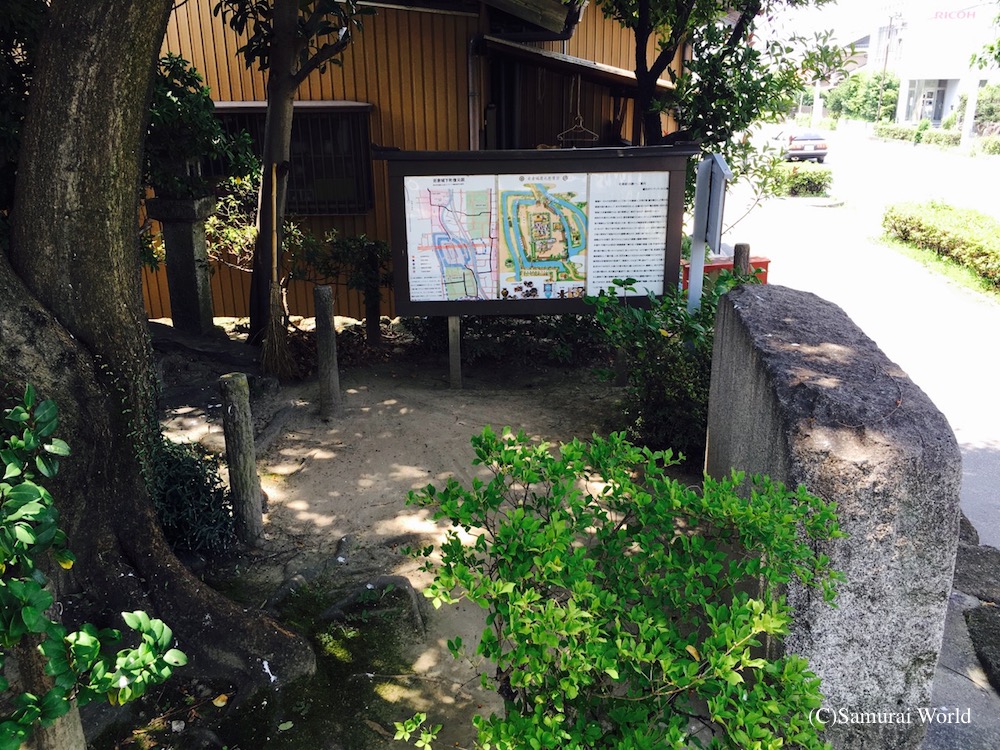 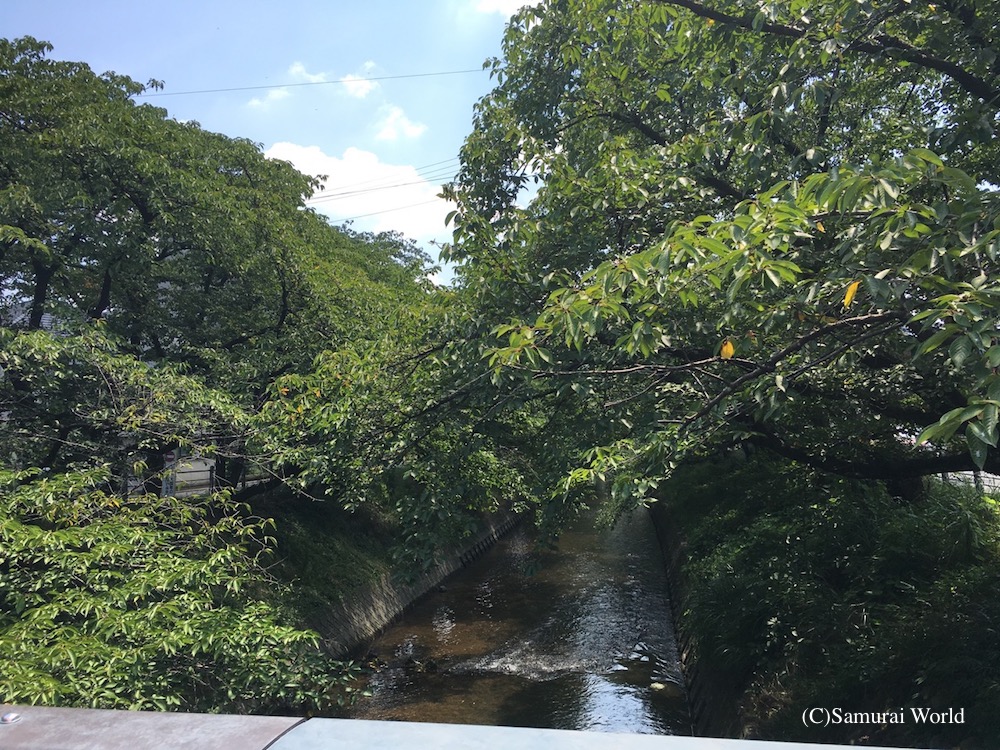 Unfortunately, nothing remains of the castle except for a monument standing on the site of the rear gates to the main enclosure.