The 4th Kamakura Shogun, Kujo Yoritsune was born February 12, 1218, in the Year of the Tiger, in the Month of the Tiger and on the Day of the Tiger, and so his parents named him Mitora (Three Tigers). He was made Shogun in 1226 when he was just seven years old, although in name only. The actual governing was in the hands of the regent, Hojo Yasutoki. When Hojo Yasutoki died aged 60, he was succeeded by his son, Tsunetoki, however, Yoritsune only then gained power for himself. Yoritsune held the position until 1244, ceding the title to his six-year-old son, Yoritsugu. Yoritsune then shaved his head and retired to the life of a Buddhist priest. Yoritsune died aged 39 in 1256. 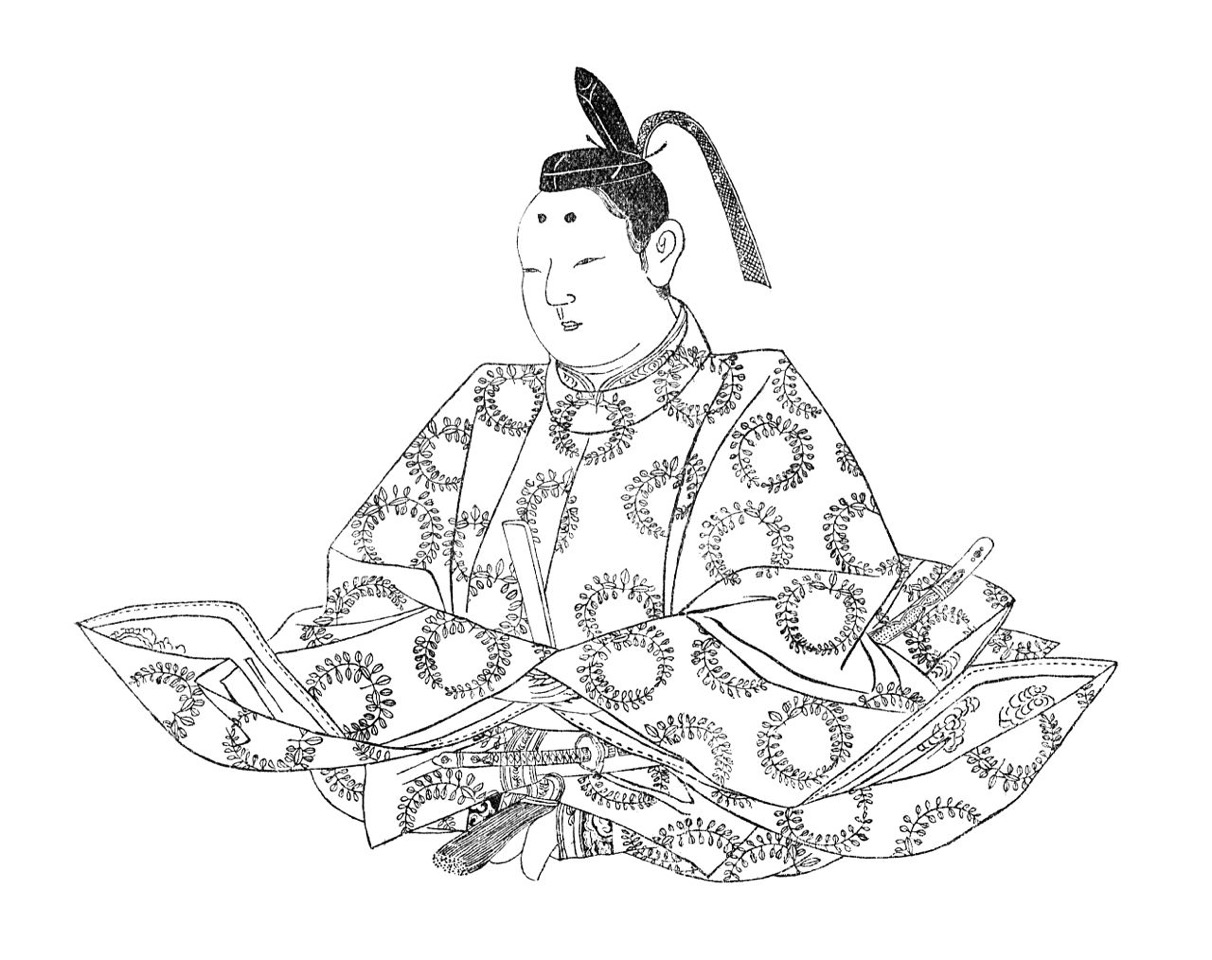