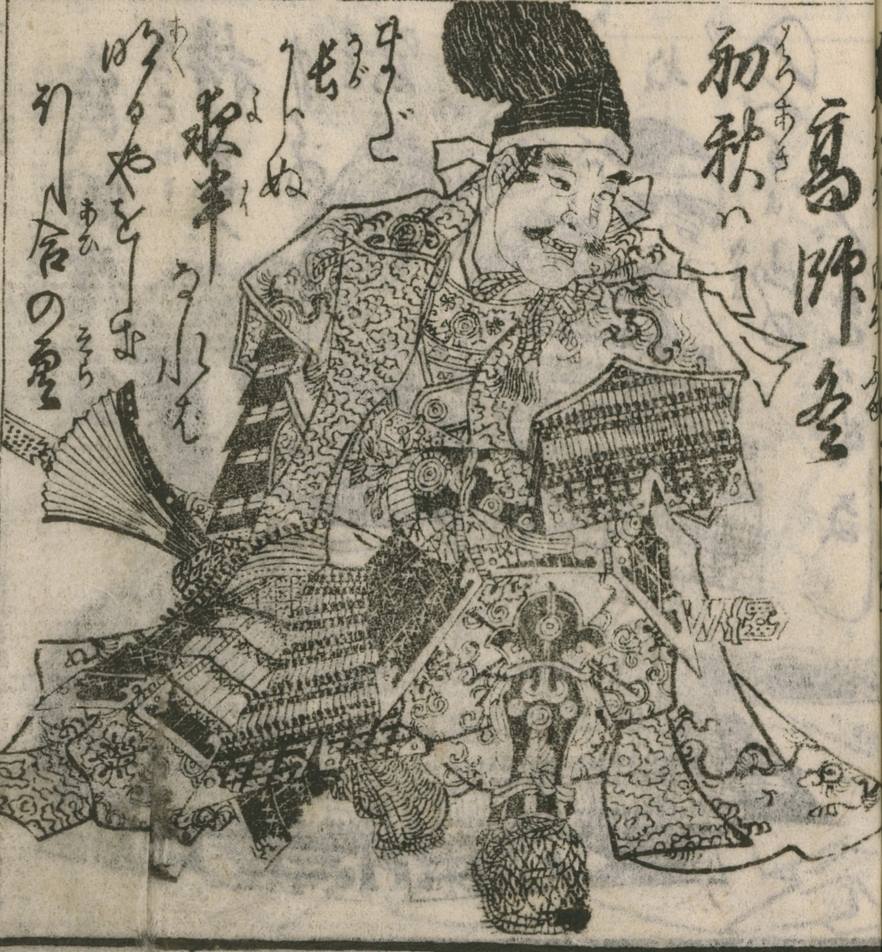 He was adopted by his cousin, Ko Moronao in order to stabilize the clan lineage.

During the Nanboku-cho period, where the Imperial court was split into a Northern and a Southern court, Morofuyu fought for the Northern court. He and his cousin took part in the action against the court noble, Kitabatake Akiie in Aonohara, Mono (Gifu Prefecture). In 1339, he was made a direct councilor to the Shogun’s son and heir, future shogun Ashikaga

Yoshiakira in the Kanto region, where repeated military successes had him made Governor of Musashi. After being ordered back to Kyoto, he was then transferred to Ise as its governor. Again, he was distinguished in a series of battles.

In 1349, Shogun Ashikaga Takauji had his heir, Yoshiakira, return to Kyoto, and in his place, sent his fourth son, Motouji, to control the Kanto regions, however Motouji was just nine years old, and so Ko Morofuyu and Uesugi Noriaki were sent to supervise.

The following year, Uesugi and the brother of the Shogun, Ashikaga Tadayoshi, defected to the Southern Court ruled by Emperor Go-Daigo. During the subsequent Kanno Joran, a civil war that broke out between 1350 and 1351, with the Shogun, Ashikaga Takauji and his brother Tadayoshi fighting, dividing and weakening the Shogunate, Ko Morofuyu left his charge in Kamakura and set out to battle with Uesugi Noriaki near Kamakura. Victory was claimed by the Uesugi, and Morofuyu was forced to retreat to Suzawa Castle in Kai Province, where, surrounded by pursuing forces, he committed seppuku on February 13, 1351.