Minamoto no Yoritomo’s paternal grandfather, Minamoto no Tameyoshi was head of the noble Minamoto clan, while his maternal grandfather, a member of the illustrious Fujiwara clan, was the chief priest at Atsuta Shrine, Japan’s second most venerated Shinto Shrine after the Great Shrine of Ise. His mother had returned home to what is now Nagoya, and Yoritomo was born in Atsuta (Nagoya), May 9, 1147, on the site where the Seigan-ji Temple stands today. 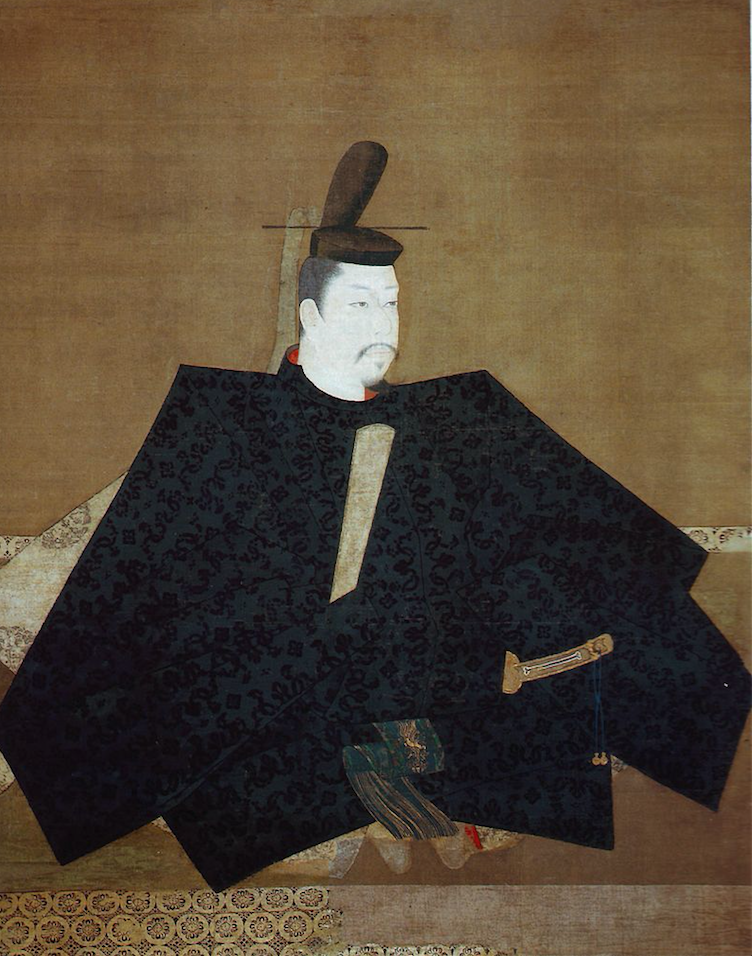 In 1156, a short civil war, the Hogen Disturbance, erupted over a dispute regarding the Imperial Court, which had split into two branches, fronted by the former Emperor Toba, supported by members of the influential Fujiwara clan and Taira no Kiyomori, and Toba’s eldest son, the former Emperor Sutoku, supported by other members of the Fujiwara clan, hereditary Imperial regents. 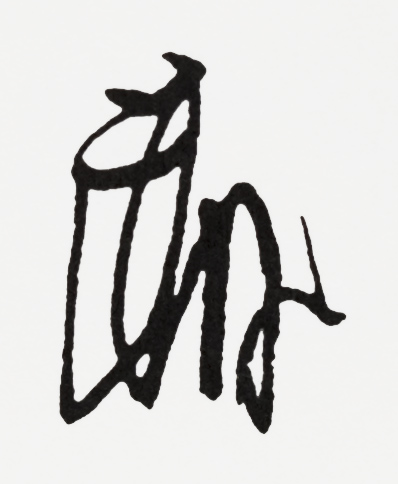 Following the insurrection, his father became Minamoto clan head, while Yoritomo, being of mixed Minamoto and Fujiwara blood, became heir, and received his first court title. It would not be long before the two rival families would again clash, causing the Heiji Disturbance. The Minamoto would lose this battle. With the Taira the undisputed rulers of Japan, the Minamoto were either executed or exiled. Yoritomo was spared. In 1179, Yoritomo married into the Hojo clan, who helped fund his petition to claim his rightful place as head of the noble Minamoto clan, and oust the Taira from their position of power. Over the following years, he gradually formed a power base, and in 1185, watched as the Taira clan suffered a decisive defeat at the naval Battle of Dan-no-Ura. This allowed him freedom to establish a government at Kamakura in 1192, and ruled until his accidental death aged 51 on February 9, 1199 after falling from his horse the previous day.