Tamba Sasayama Castle, also known as Sasayama or Kirigajo (Mist Castle) is a Hira-jiro (flatland castle) built on a small rise in the Tamba region of Hyogo Prefecture. It was constructed as a stepping-stone in Tokugawa Ieyasu’s plan to attack Osaka and bring about the end of the Toyotomi clan. 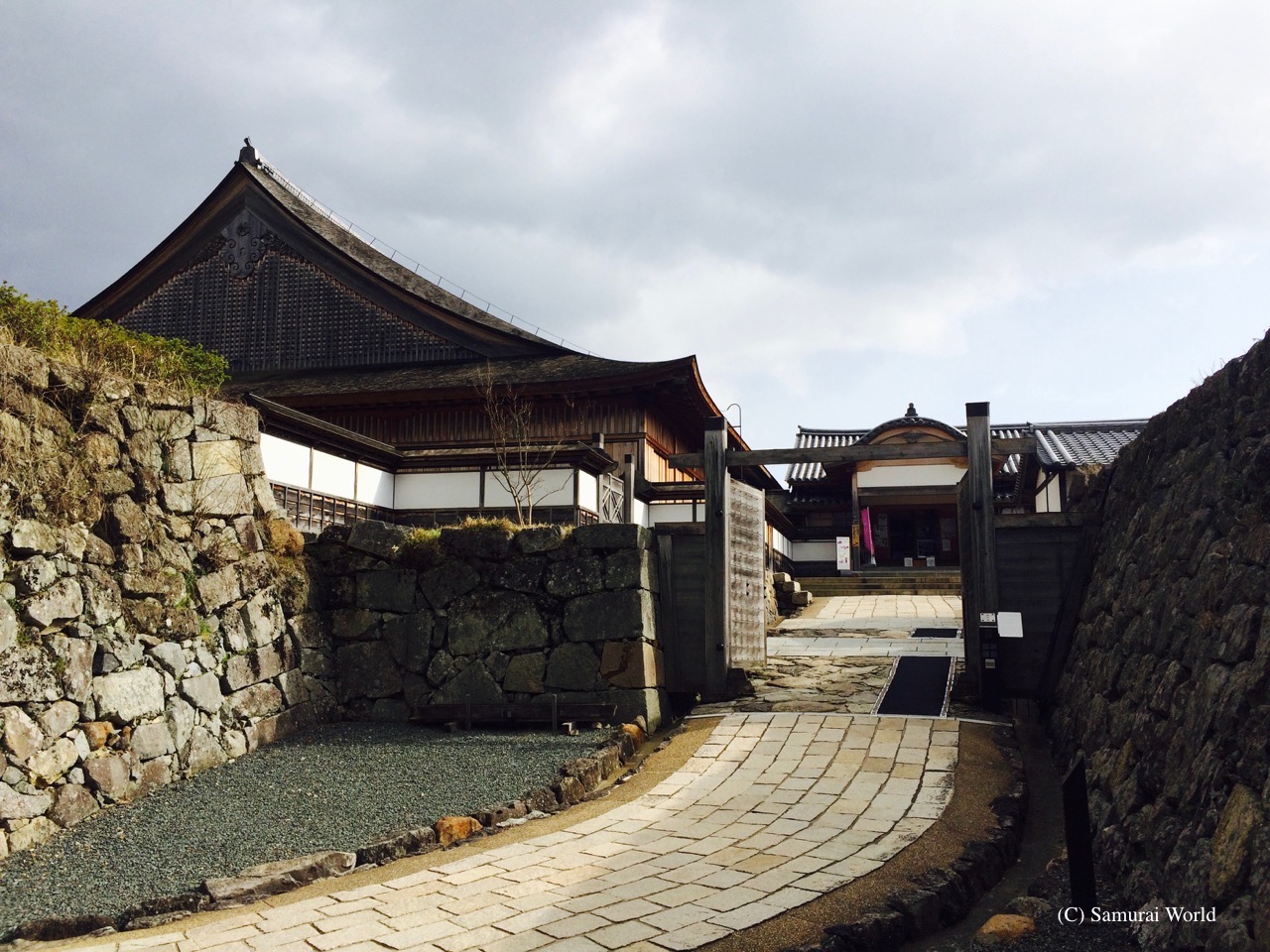 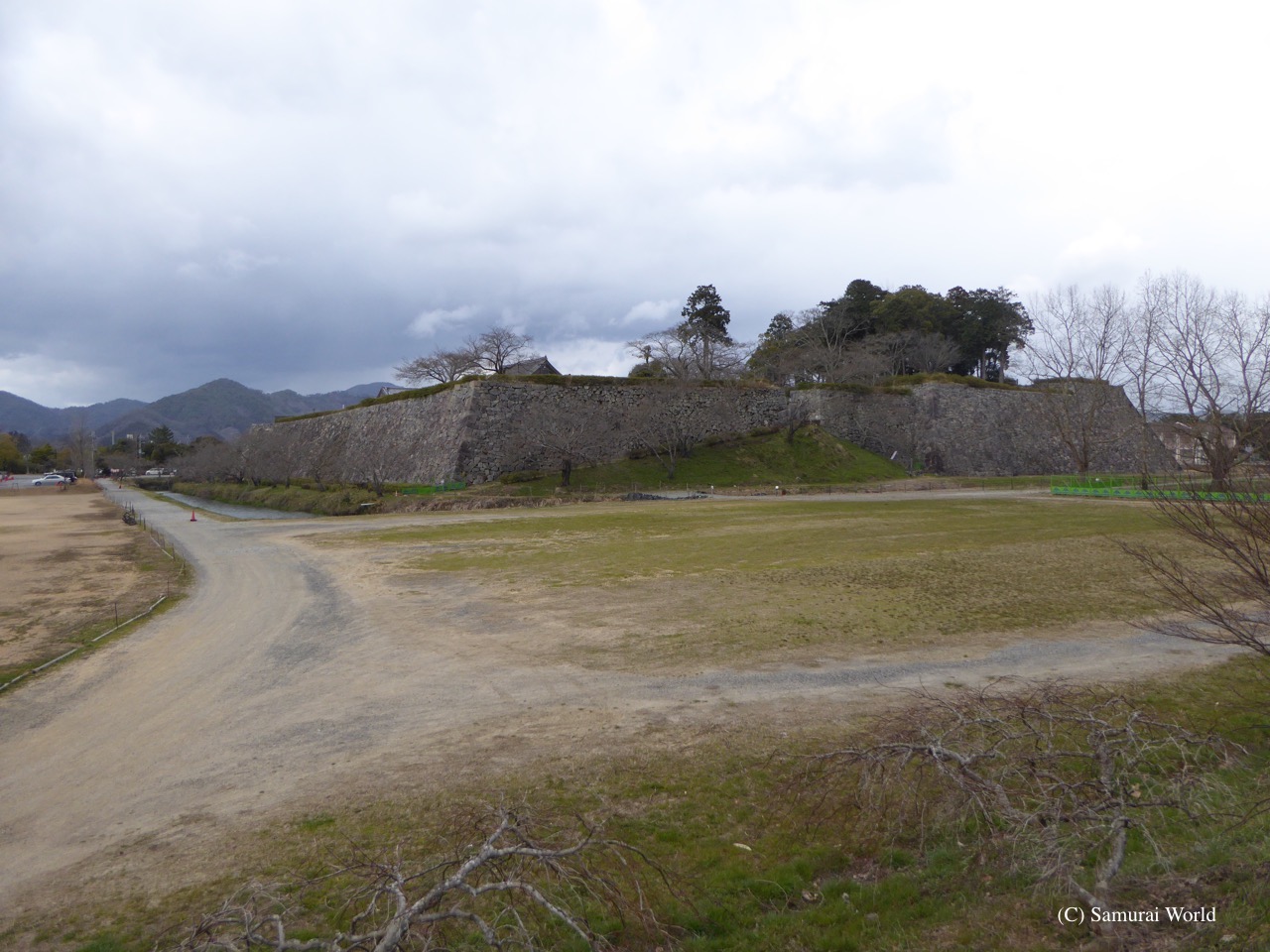 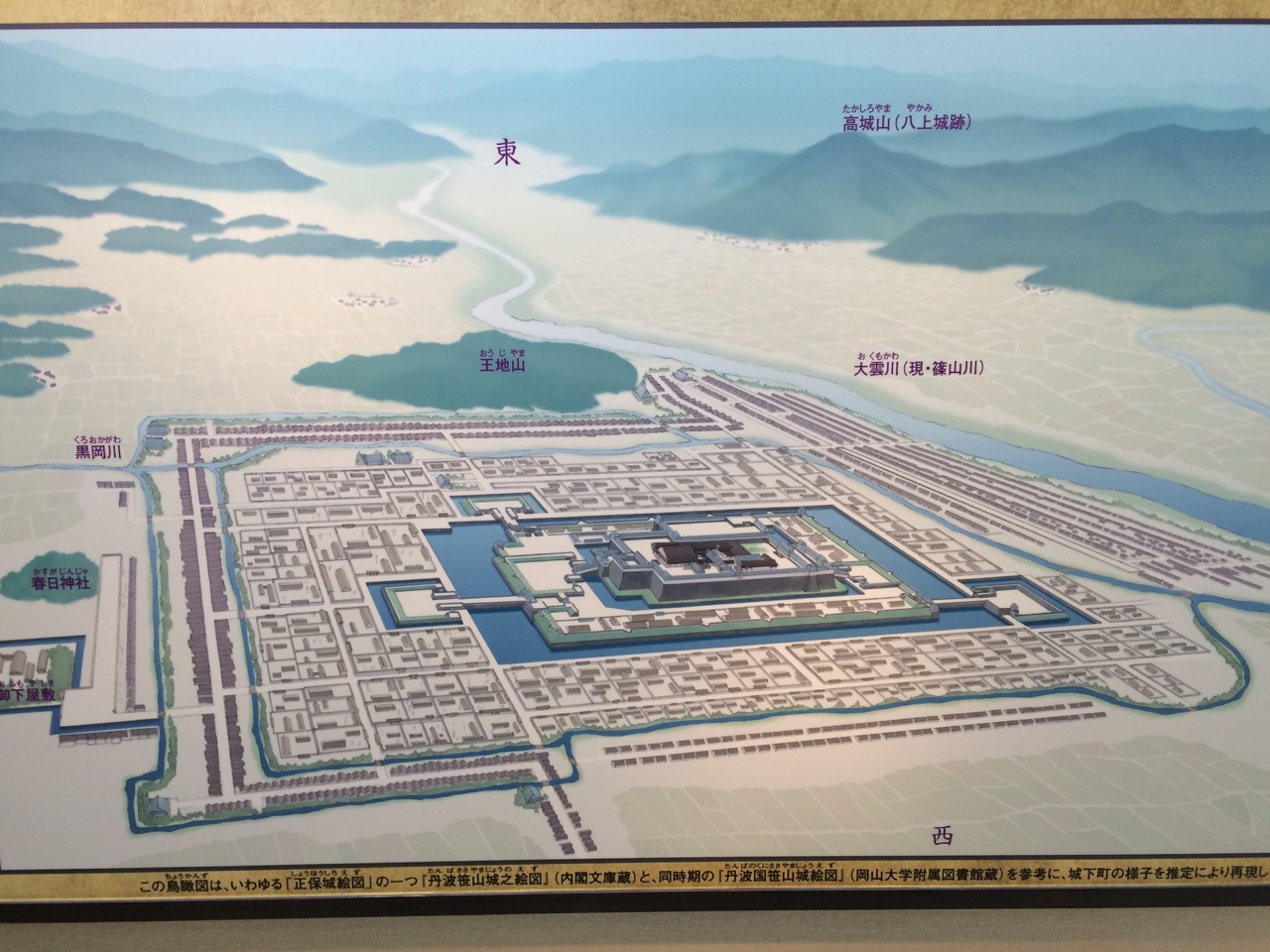 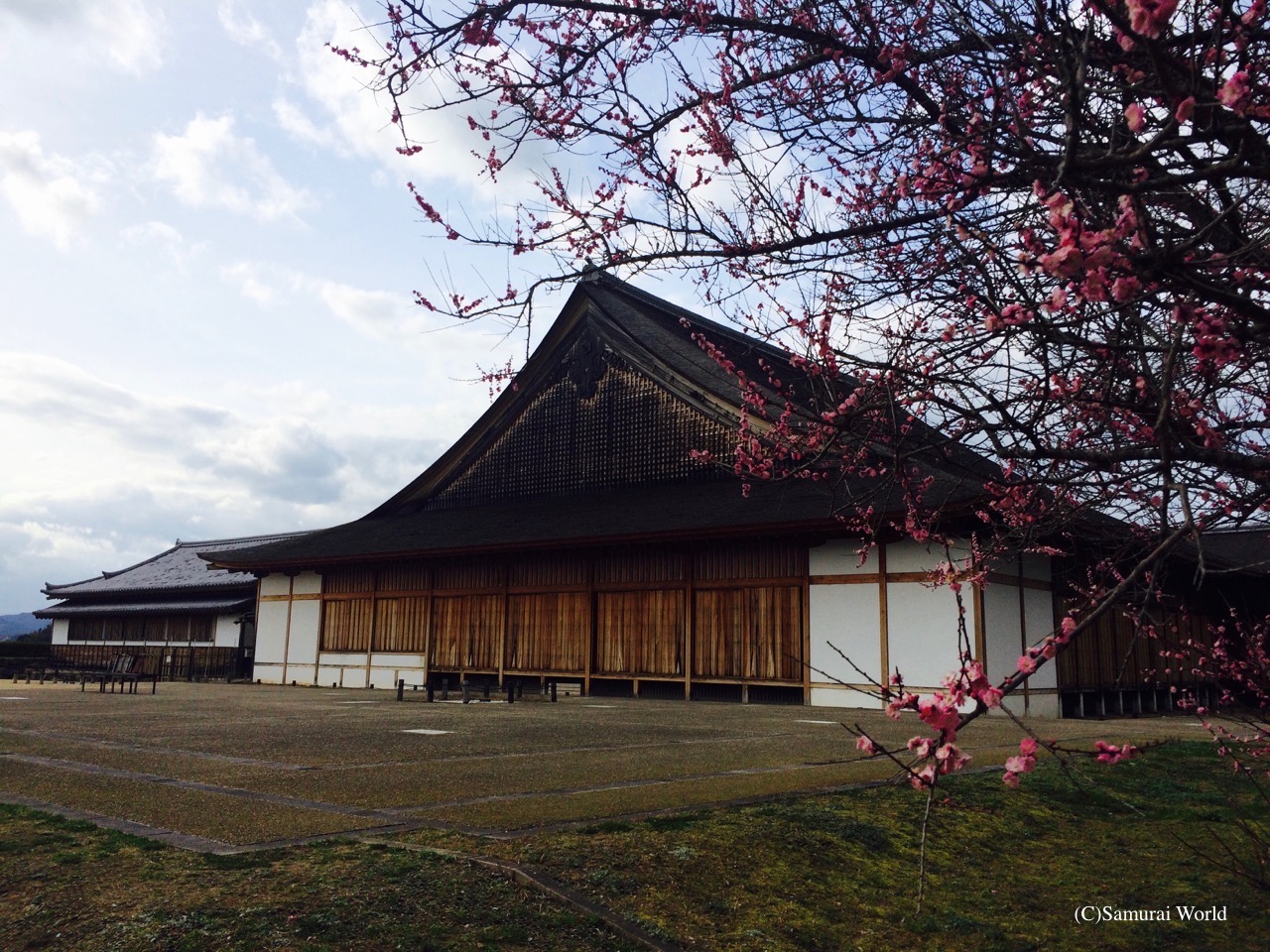 Tokugawa Ieyasu ordered the castles construction in 1608, utilizing a system known as Tenka Bushin, whereby 20 former enemy daimyo and their forces were engaged and ordered to complete the entire complex within 6 months. The system ensured that the former enemy were kept close, and kept busy. The construction work was made at great cost to themselves, financially capping their ability to afford weapons and wage war. Because of this, the stones used in Sasayama feature engravings called kokumon made to show who made what part of the walls, as well as to prevent other lord’s men from stealing the stones. 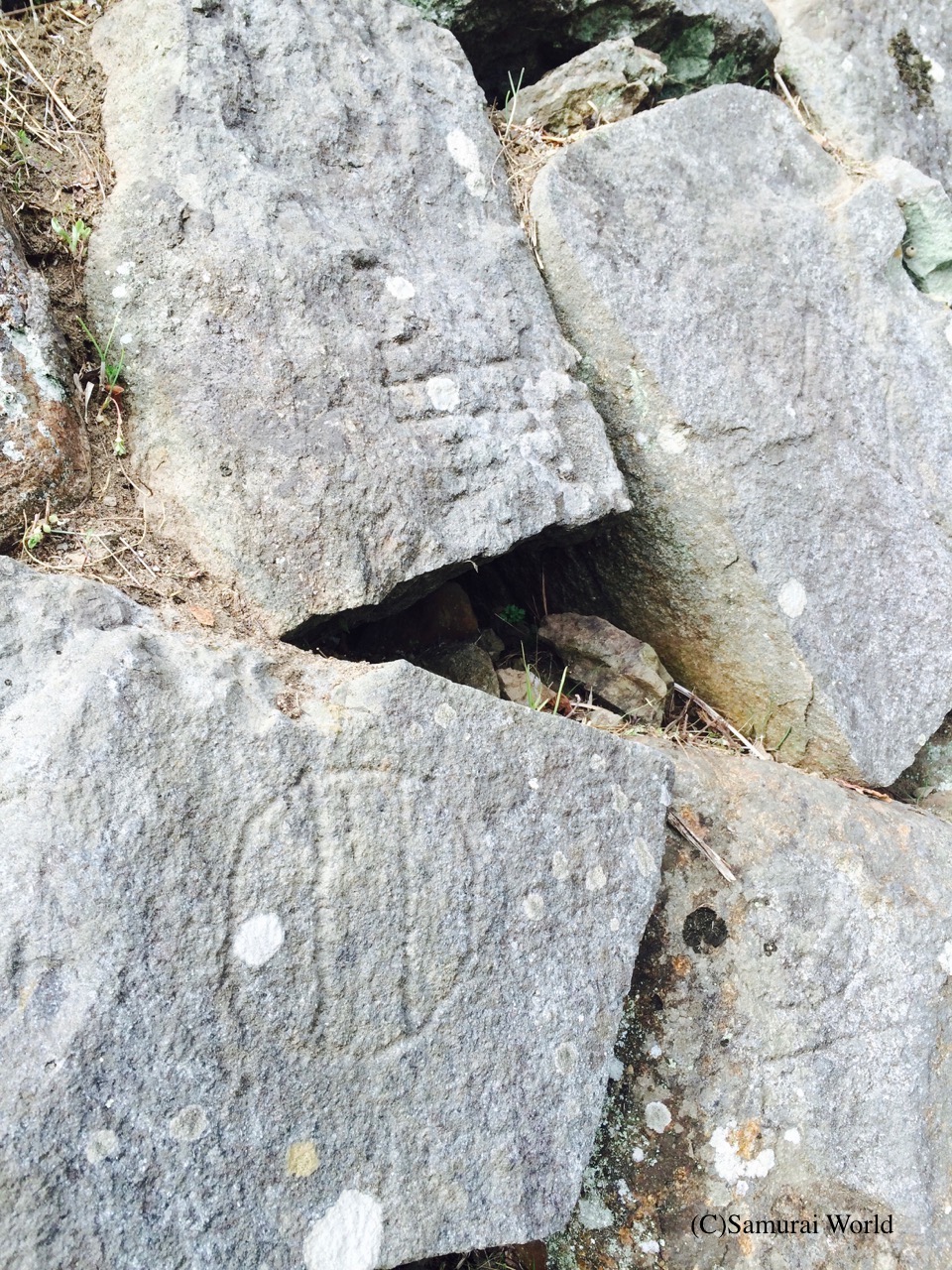 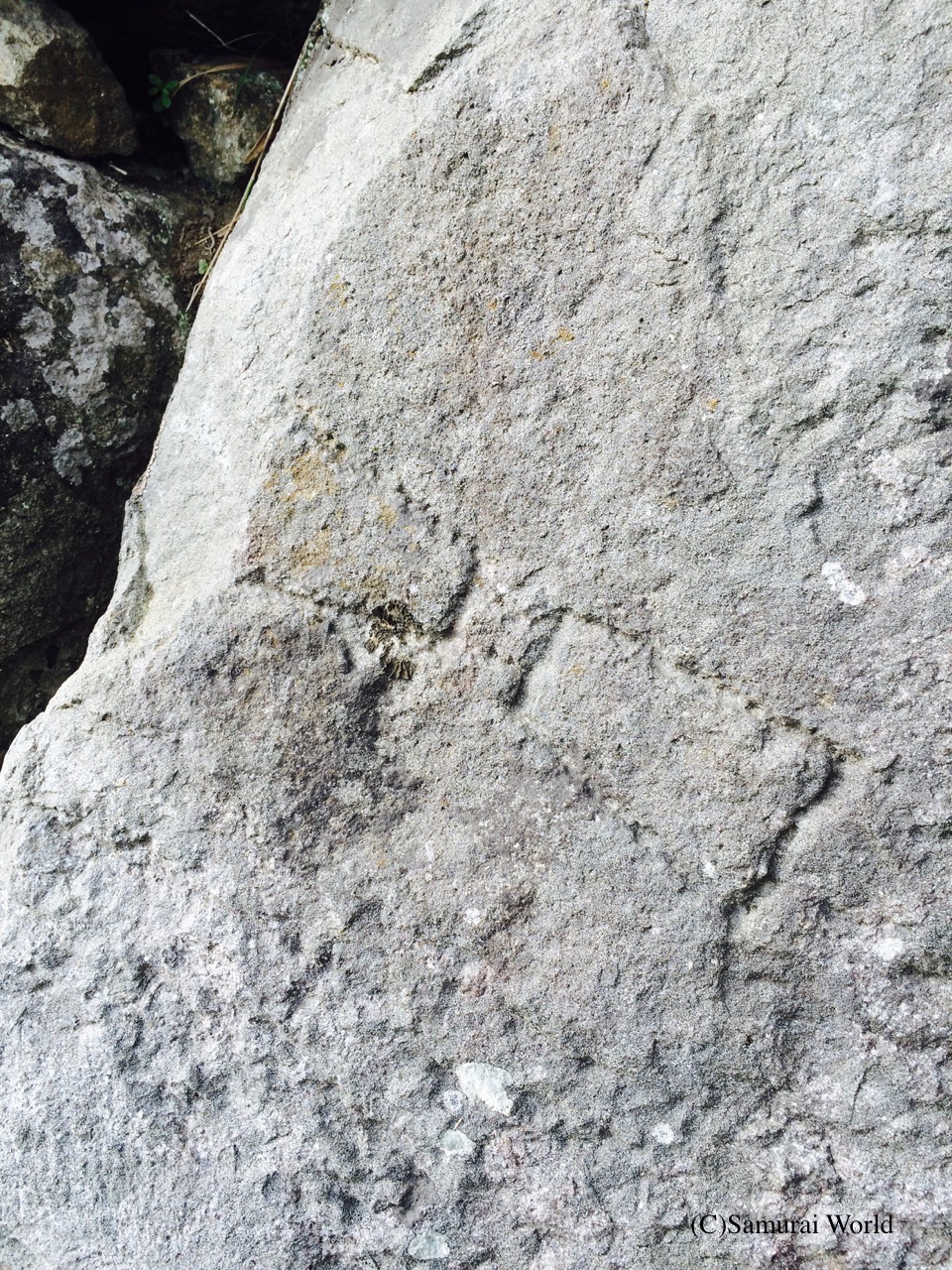 These kokumon show ownership of the rocks used 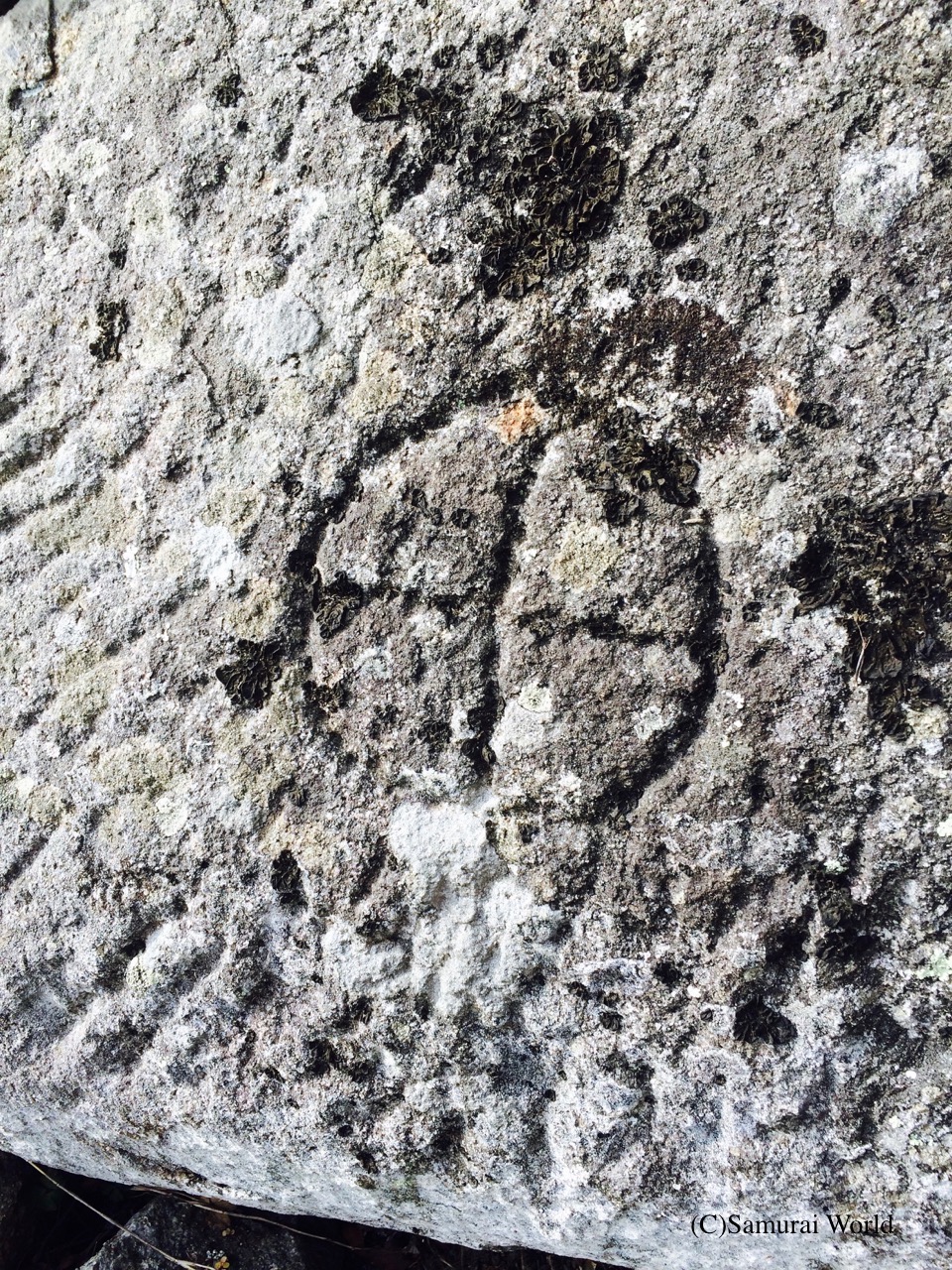 Over 40 such marks were carved into the rocks

The design of Sasayama was done by Todo Takatora, one of the foremost castle architects of all time. Construction was overseen by Ikeda Terumasa. The castle’s wide moats and Ishigaki stone walls are most impressive, as is the general layout. The three main gates are well positioned, and even now, the remainders of the Umadashi, special defensive ramparts on the outside of the main gates, can still be seen. The castle has a Tenshu-dai, tower keep base, however a keep was never constructed. One of the rumors regarding the lack of a tower keep was because the design of Sasayama was so well made, Ieyasu feared that it could be used against him if ever taken. In truth, plans for the keep were abandoned as Ieyasu was in a rush to commence construction of Nagoya Castle. The same with the keep at Iga Ueno, another Todo Takatora designed castle, where the keep was destroyed during construction by a typhoon, and as Ieyasu was desperate to wipe out the Toyotomi as soon as possible, canceled the rebuilding. 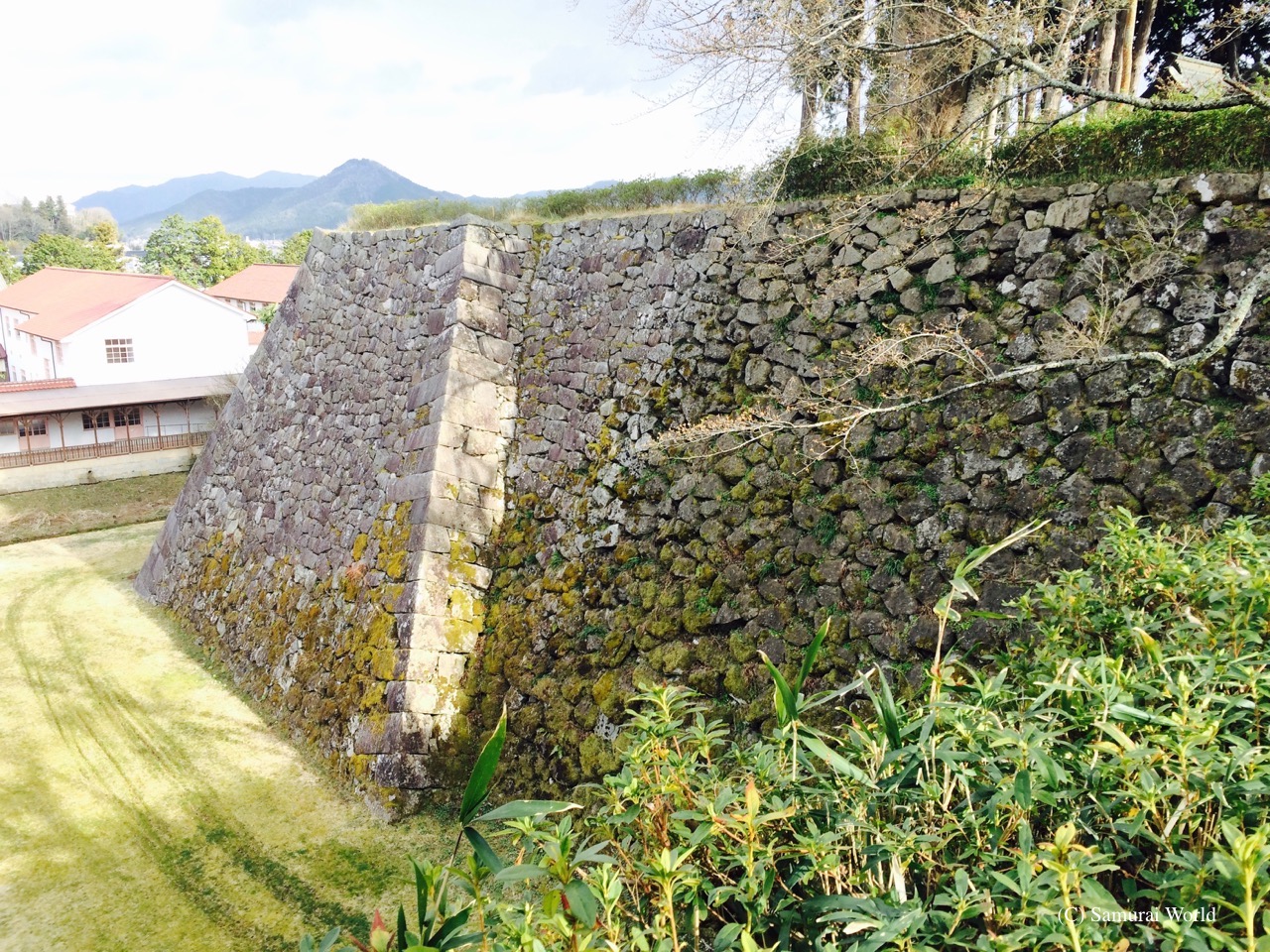 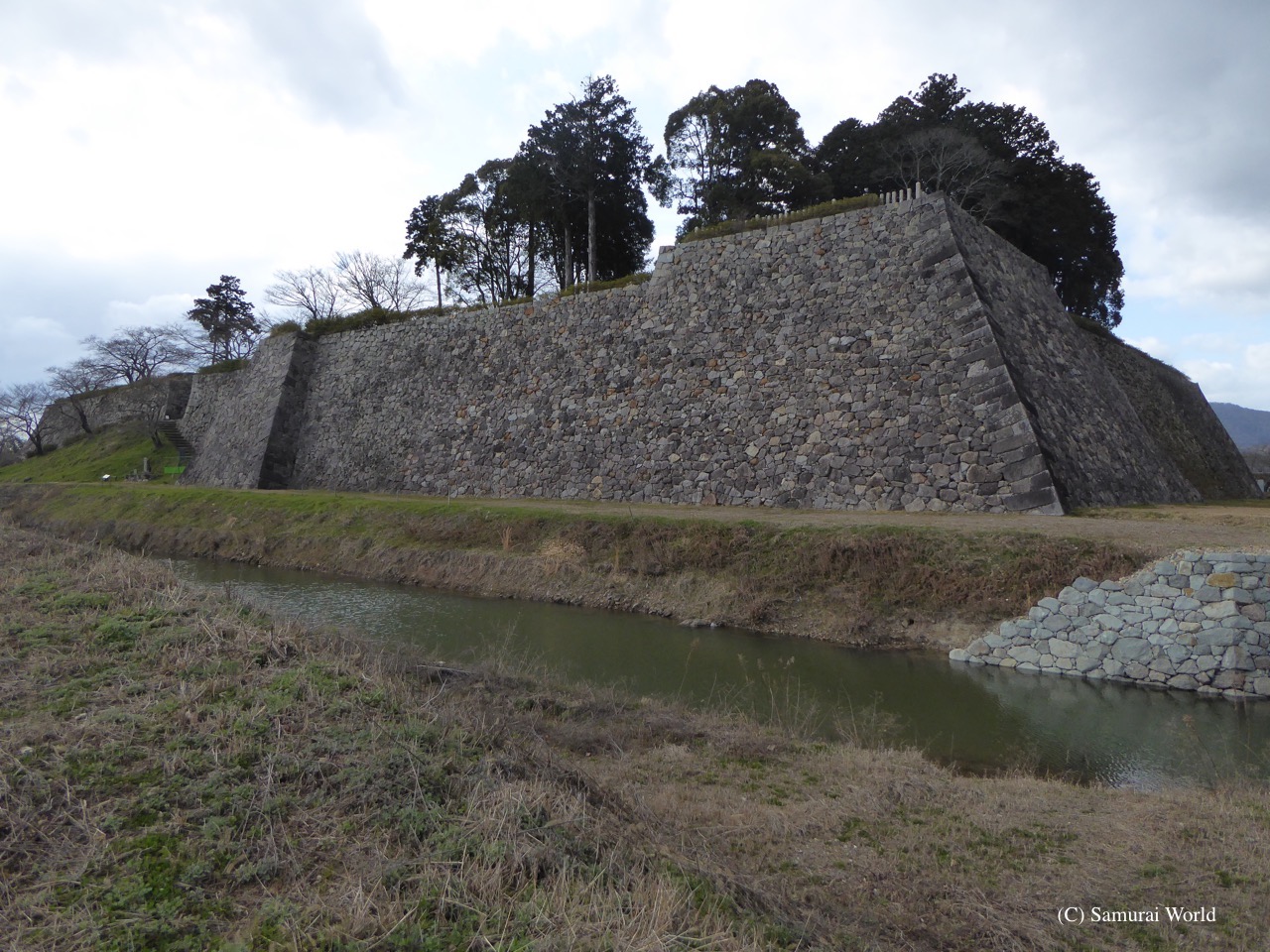 The main keep would have been built on this raised corner 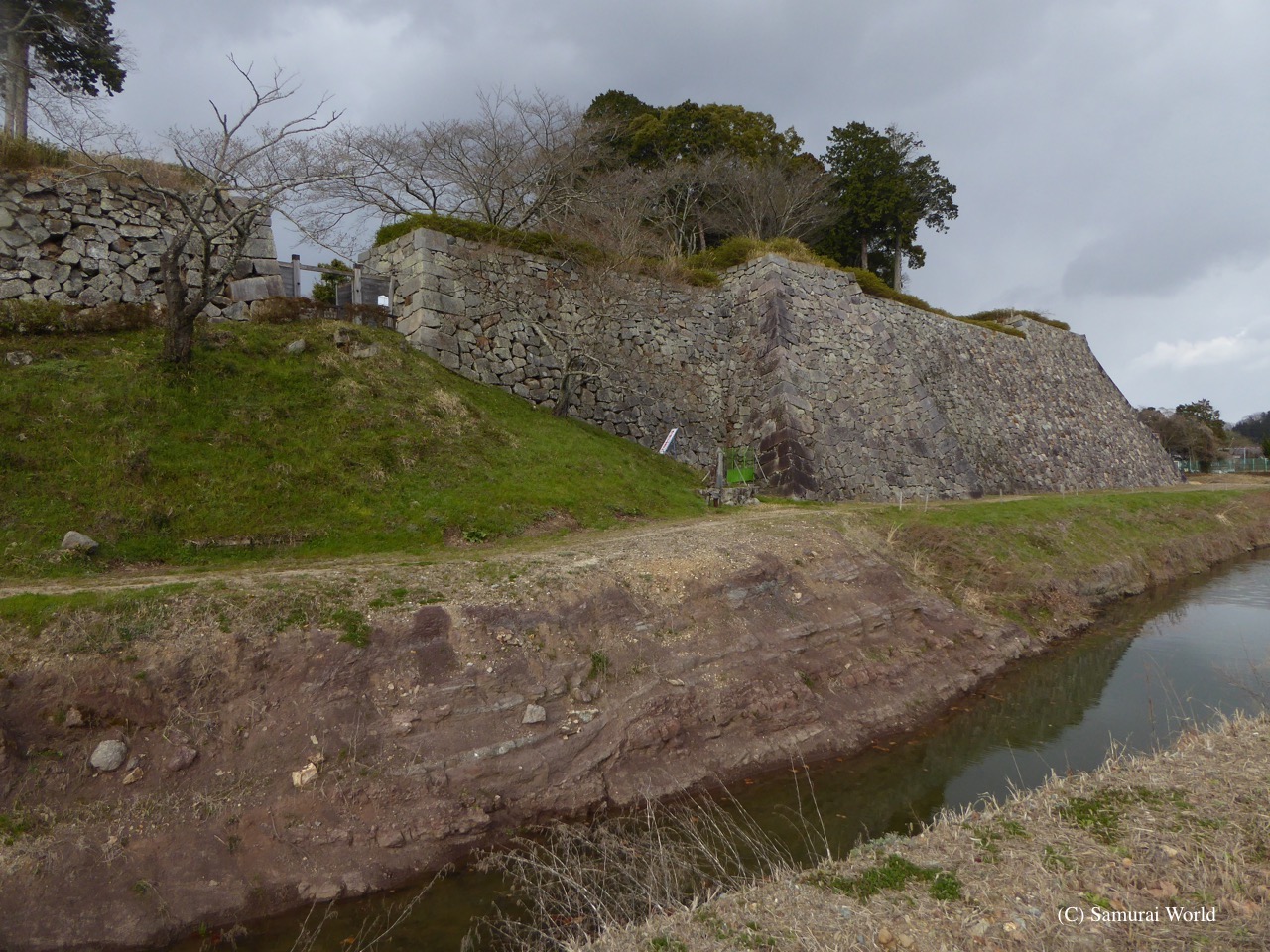 The majority of the castle was destroyed at the end of the feudal period, around 1871, however the Dai O-shoin, the main palace building survived until 1944, when it was gutted by WWII US aerial fire-bombing. The O-shoin was reconstructed in 2000 based on old photos, and the architecture of the Nijo Palace in Kyoto, which, in turn, was based on Nagoya Castle’s Honmaru Goten Palace. Interestingly, as soon as Ieyasu had completed Sasayama Castle, he ordered the same 20 Daimyo to commence work on an even bigger, grander castle in Nagoya! 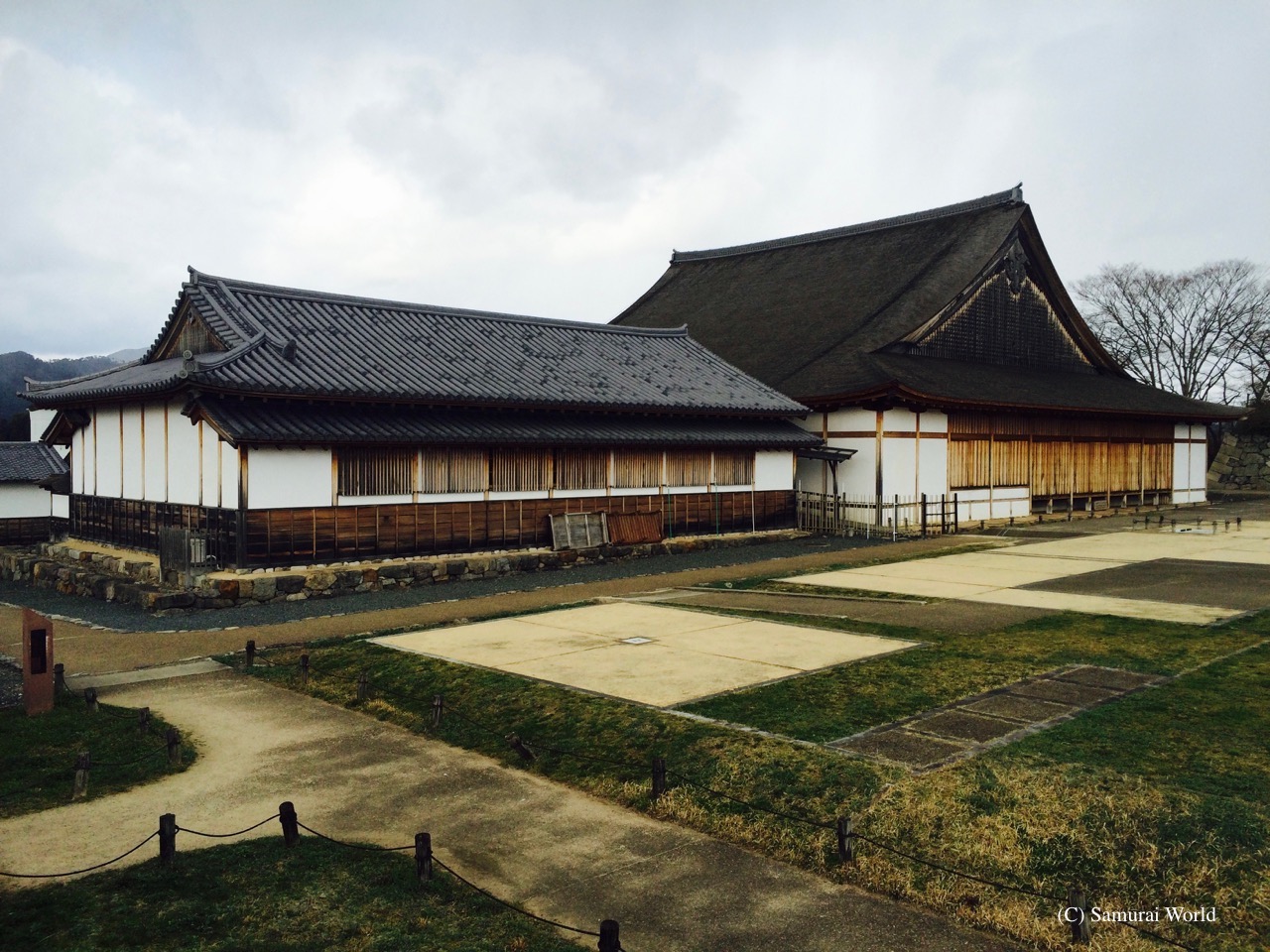 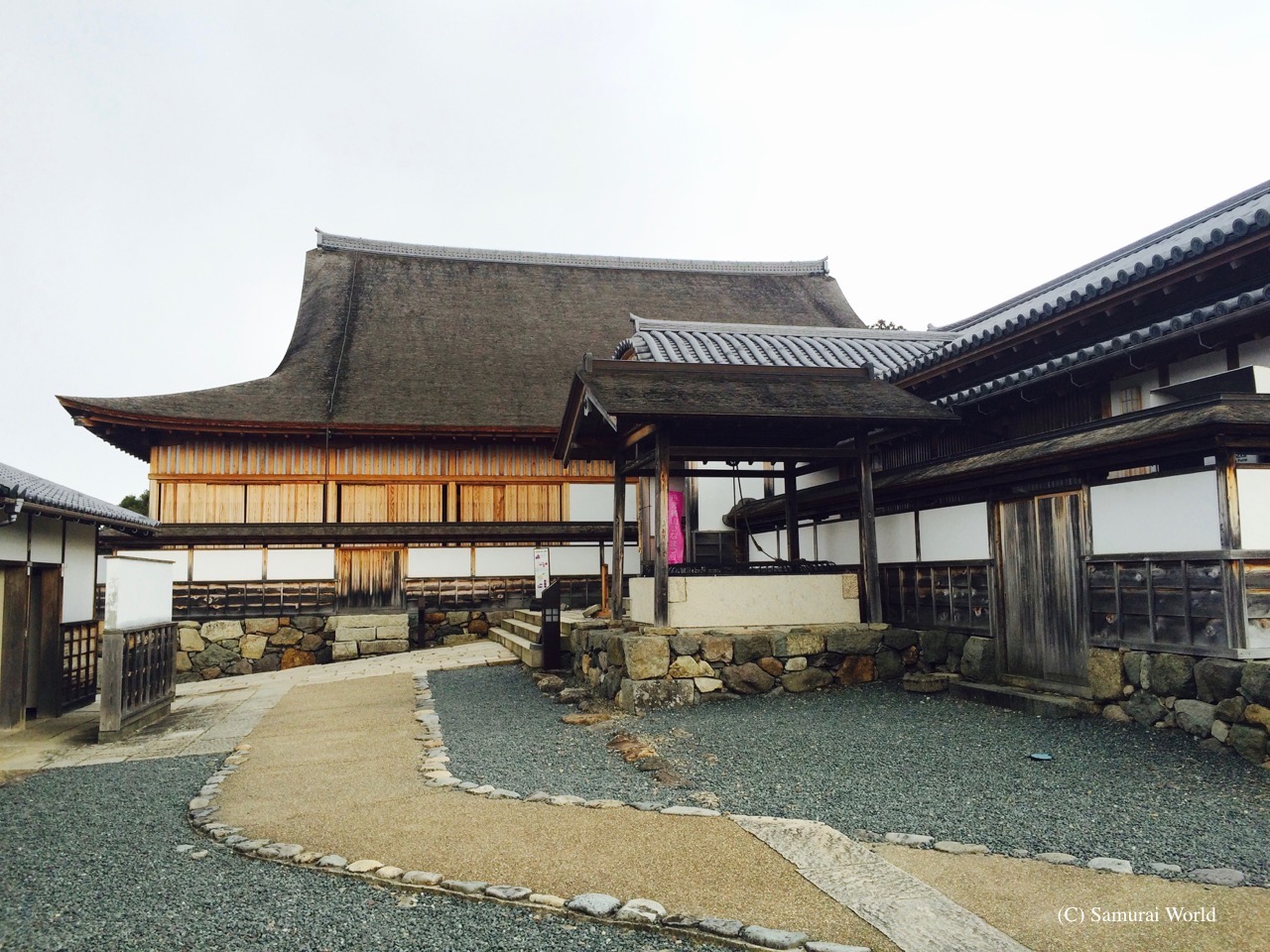 Built in the samurai preferred Shoin-zukuri style of architecture 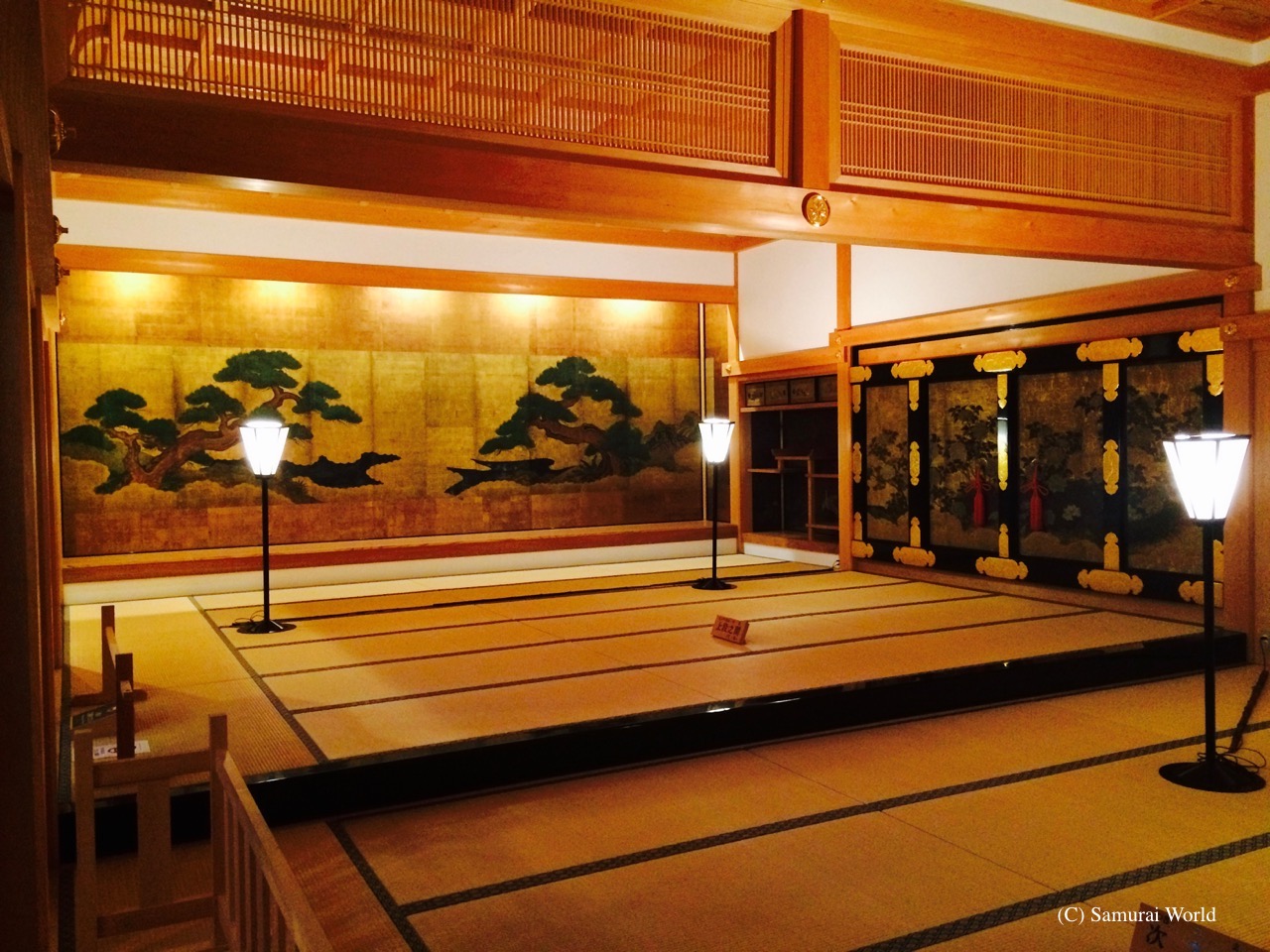 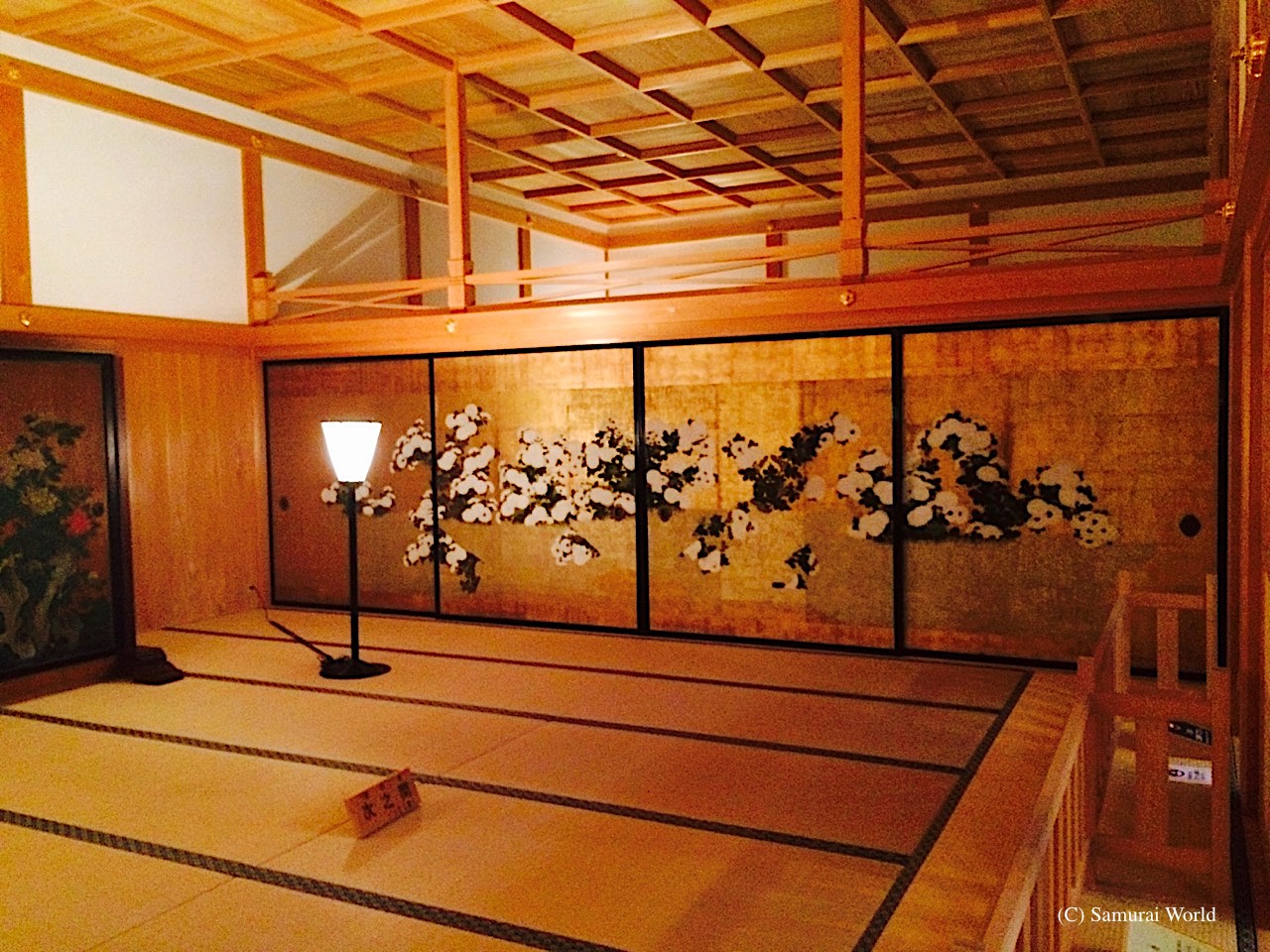 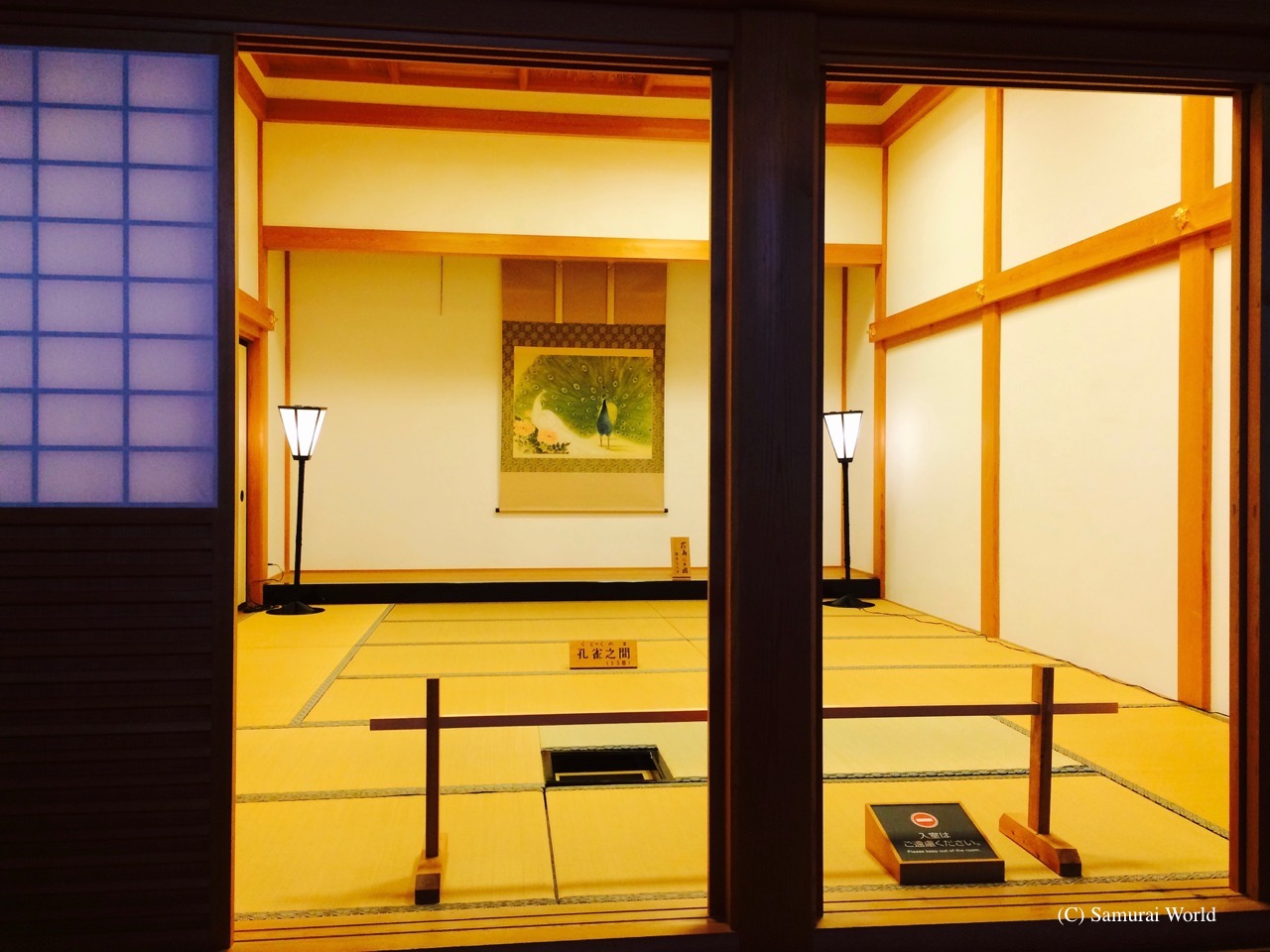 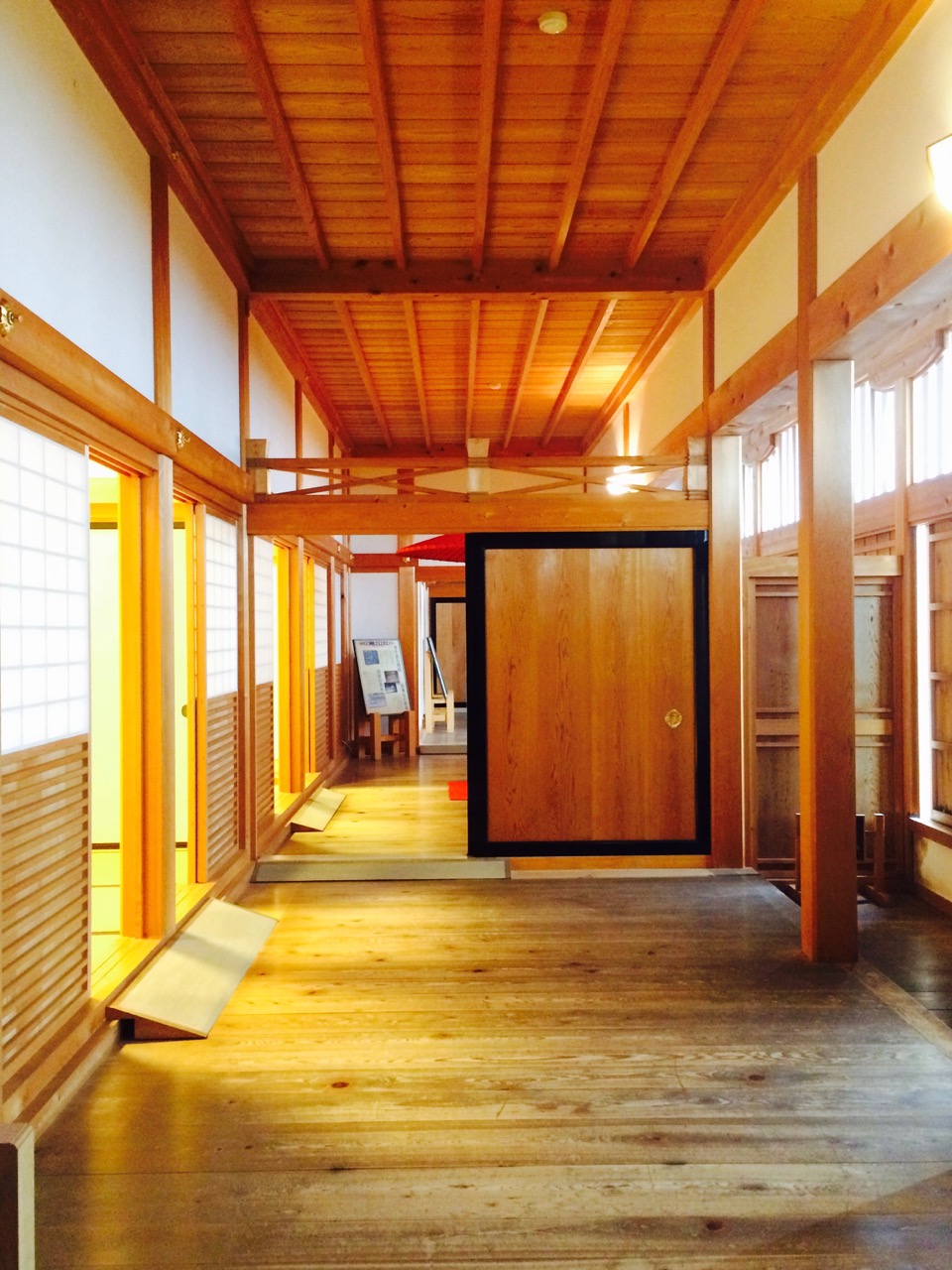 The palace has been authentically reproduced 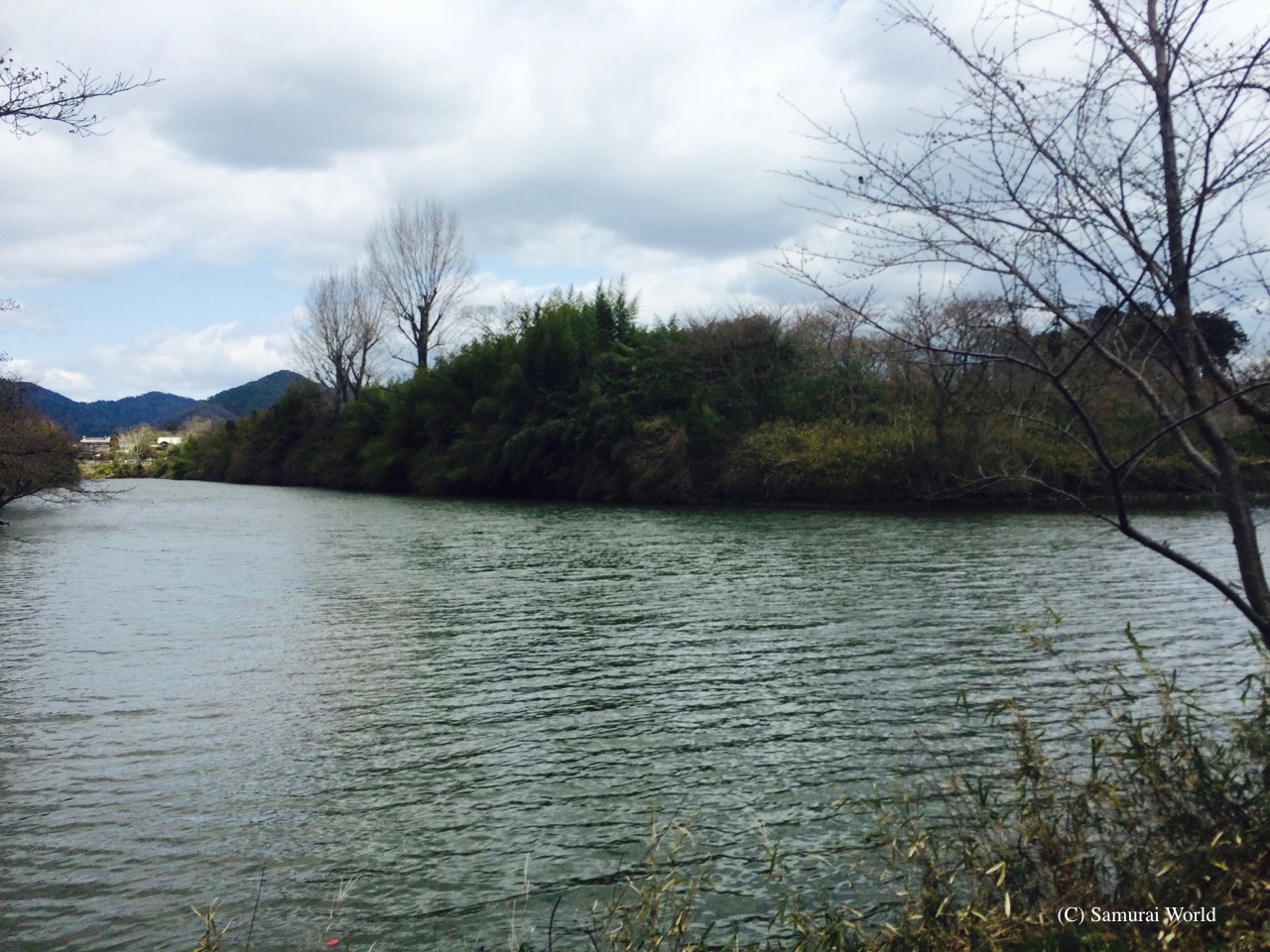 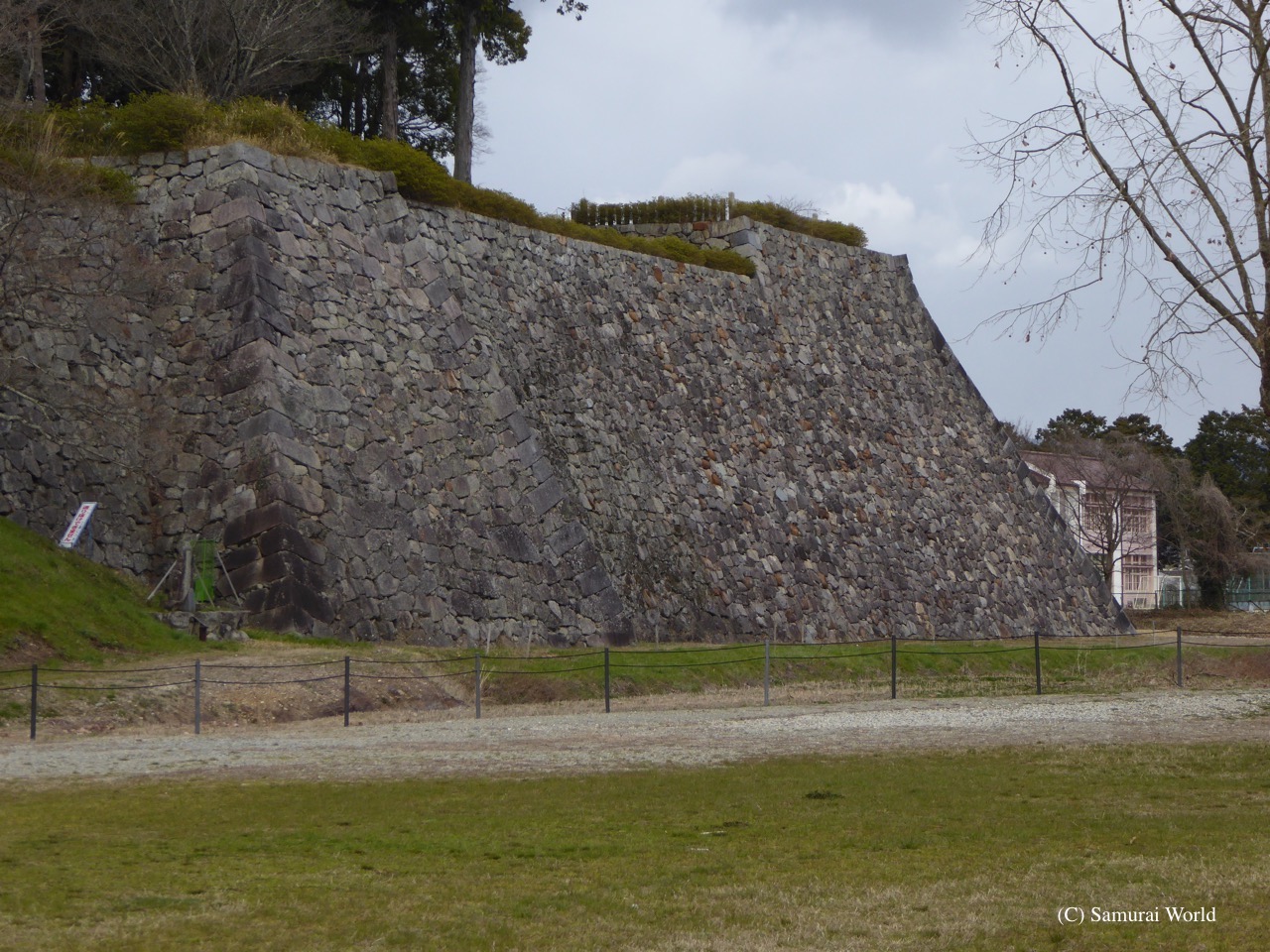 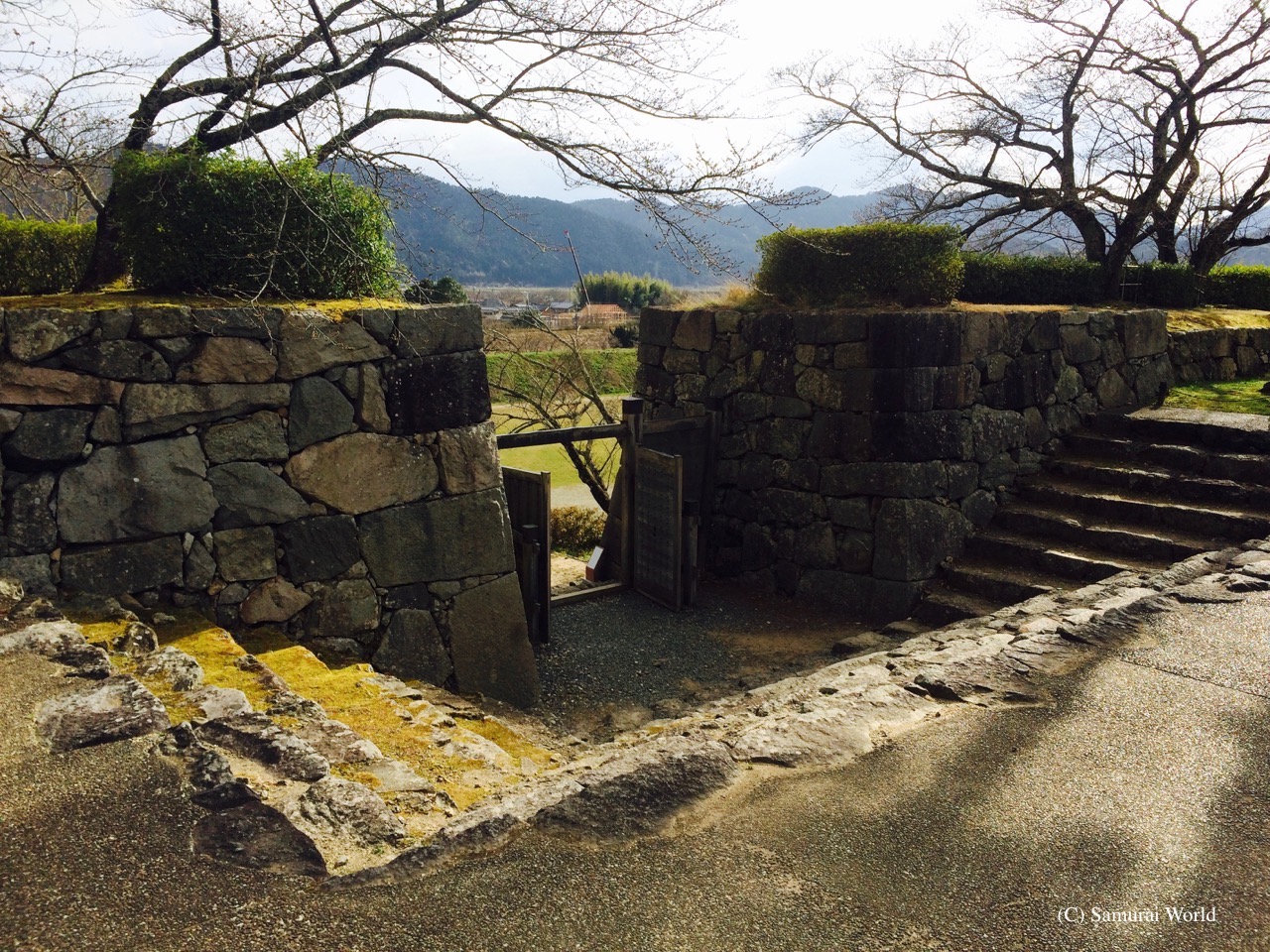 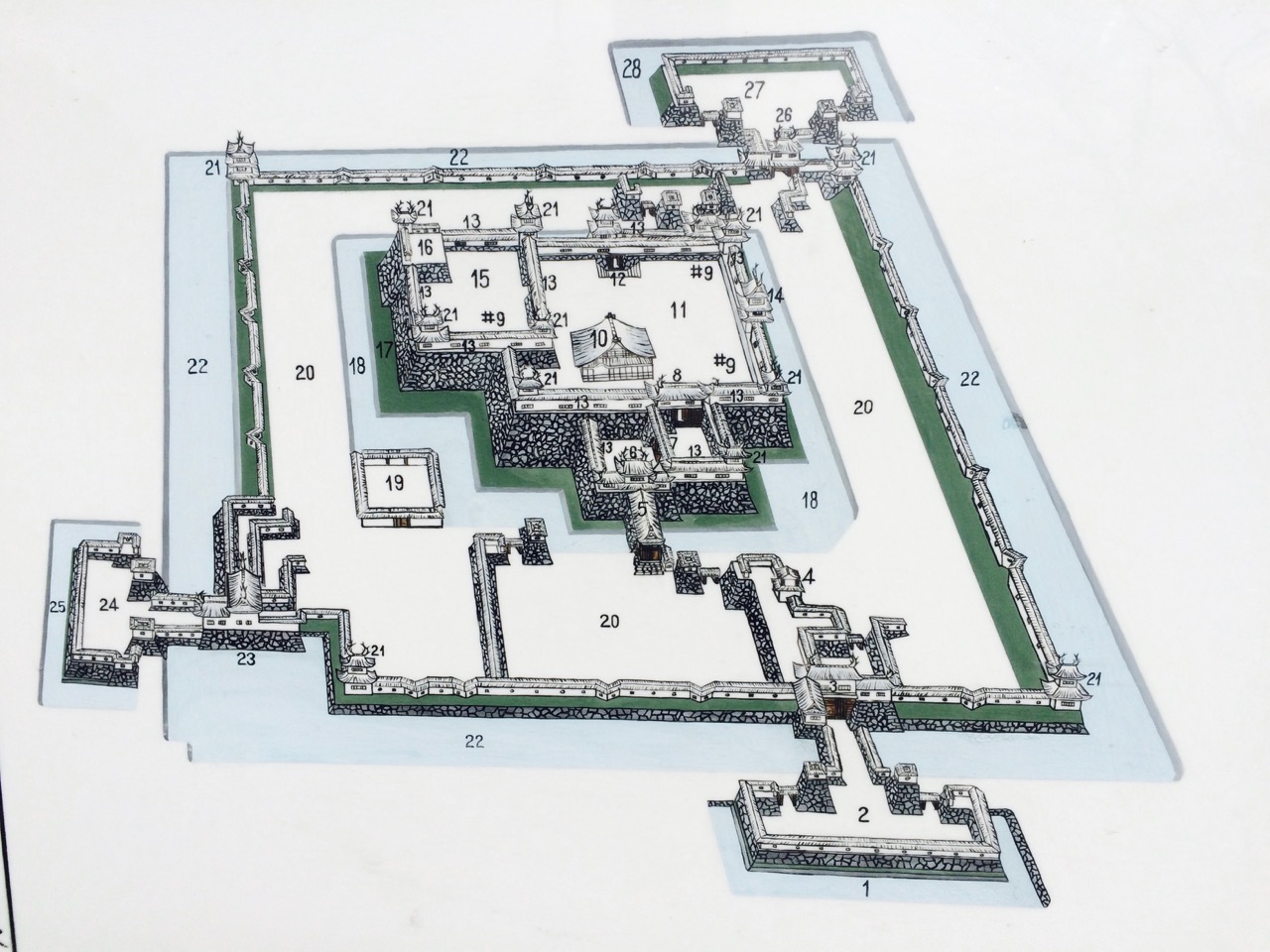