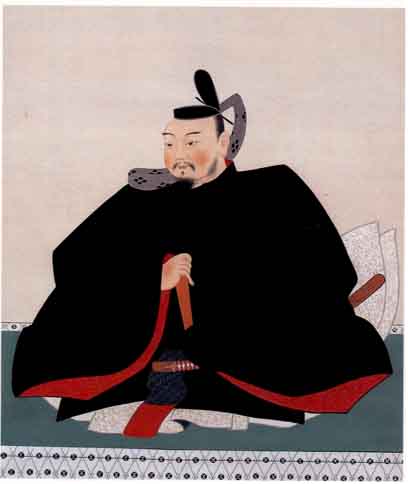 Sassa Narimasa was born in Hira Castle, the grounds of which are now the Koutsu-ji Temple, in Nishi-Ku, Nagoya City. At age 14, following his genpuku coming of age ceremony, he followed his father and became a retainer of Oda Nobunaga. Under Nobunaga he fought in the campaigns against the Azai and Asakura. Over the following years, he assisted Shibata Katsuie in battles waged against the Uesugi clan. Narimasa distinguished himself in these battles, and was awarded Etchu Province (Toyama Prefecture) for his services. 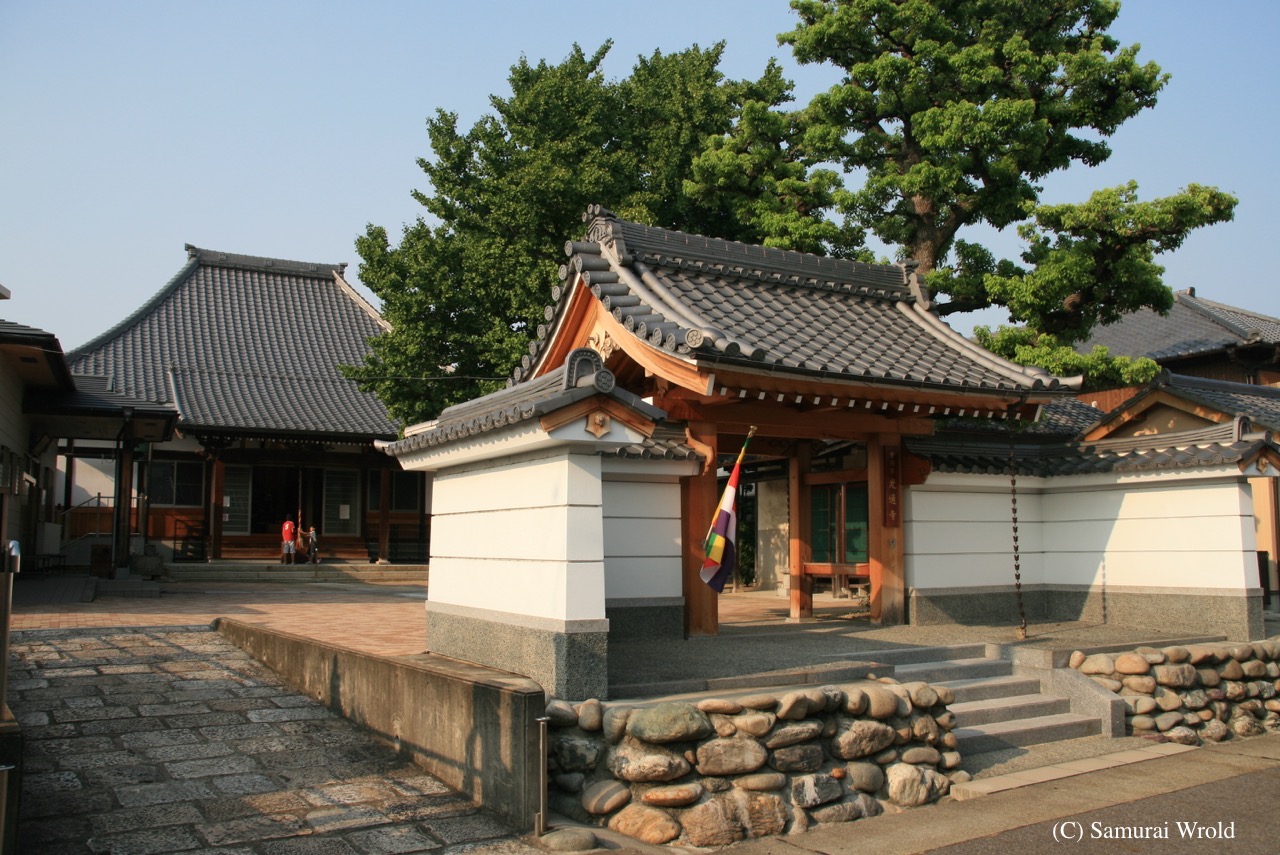 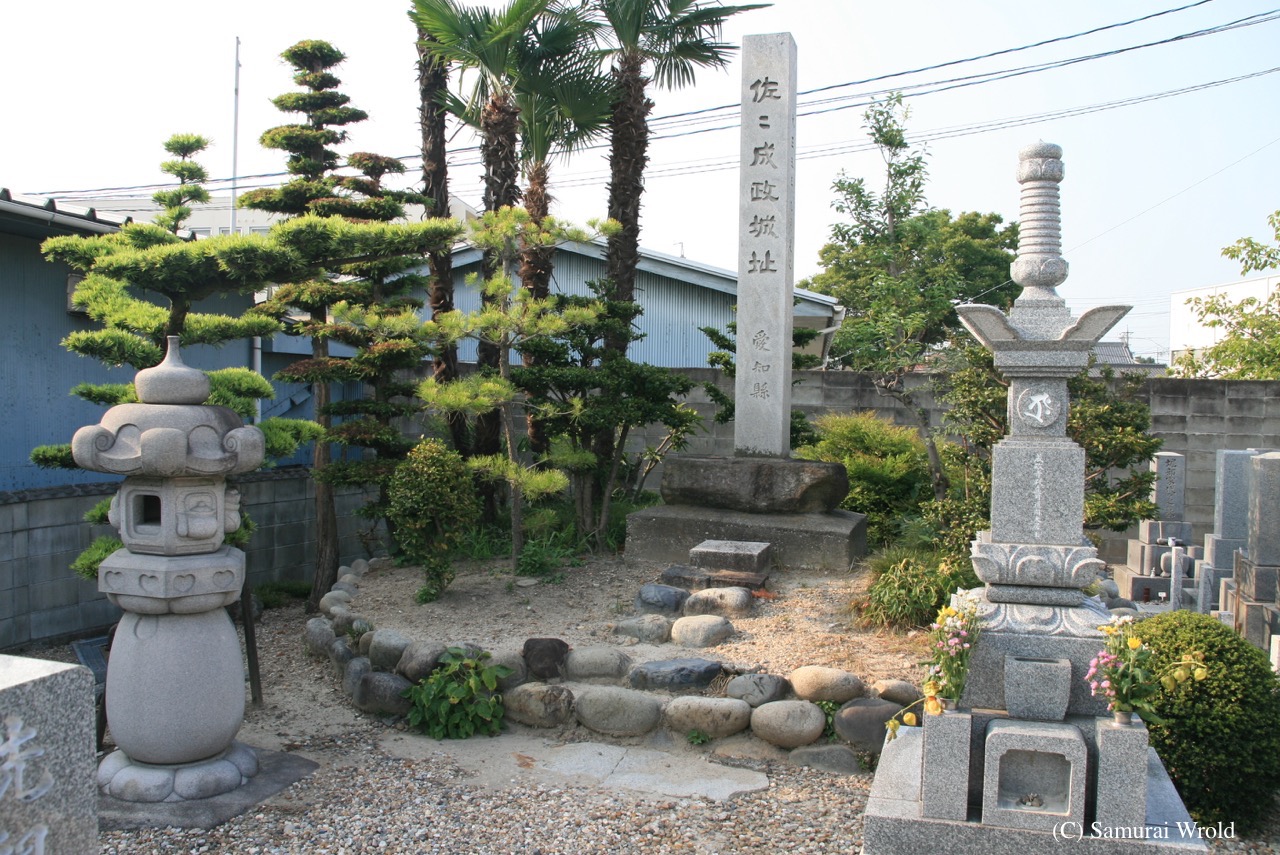 Two years after Nobunaga’s death, Sassa Narimasa served Tokugawa Ieyasu during the Battle of Komaki-Nagakute just north of Nagoya against Toyotomi Hideyoshi. The battle would end in what is considered a stalemate. Later that year, upon Ieyasu’s orders, Narimasa with 15,000 samurai attacked and laid siege to Suemori Castle in Noto Province (northern Ishikawa Prefecture). The castle was part of the lands ruled by Narimasa’s close friend, Maeda Toshiie. Commander Okumura Nagatomi, his wife and men defended the castle well, but were on the verge of having to capitulate, when, on the night of October 9, 1584, Maeda Toshiie arrived with reinforcements and defeated Narimasa’s troops.

The loss forced him into Hideyoshi’s submission. He was forgiven, and in 1587 was sent to Kumamoto in Kyushu, however, Sassa Narimasa was unable to suppress a local peasant revolt that took place in his domain of Hogo, and so he was ordered by Toyotomi Hideyoshi to commit seppuku. This he did on July 7, 1588, aged 52. 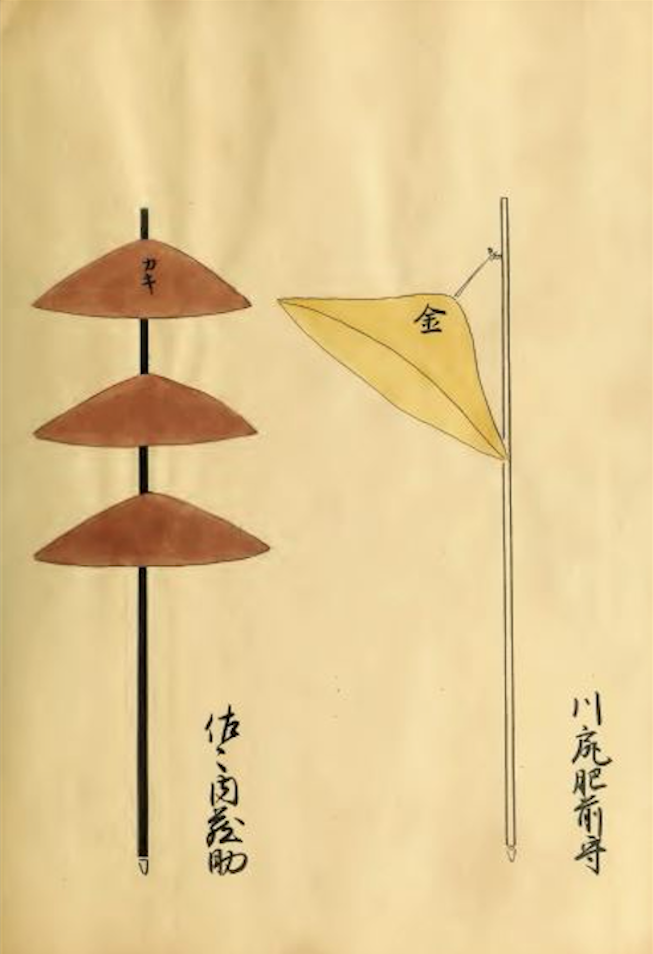 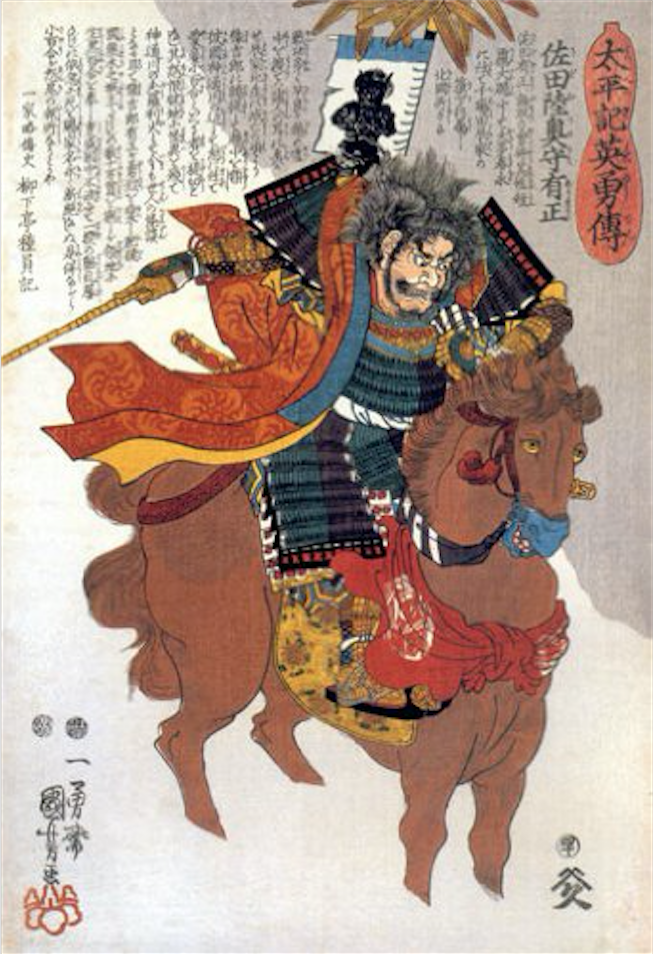 Sassa Narimasa was forced to commit seppuku in 1588