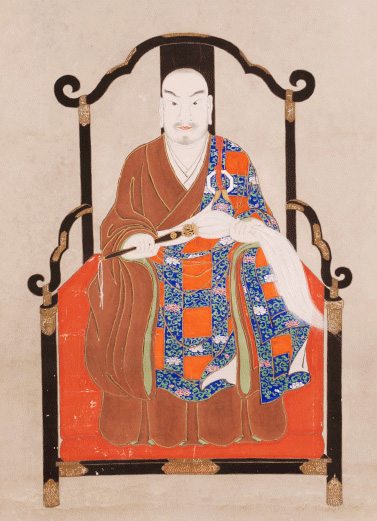 In 1542, following a Portuguese shipwreck on the island of Tanigashima within his domain, he obtained some early matchlock guns. Recognising the military value of the weapons, he asked the Portuguese traders to bring more. It was Takahisa who greeted St. Francis Xavier on his arrival to Japan, and was one of the first daimyo to embrace Christianity, allowing Jesuit priests to work in his domain. This support for the foreign religion was soon rescinded under pressure from many Buddhist temples and monks.

Shimazu Takahisa was 57 when he died.