The Battle of Hakodate

The Battle of Hakodate, one of the last engagements of the Boshin War (Jan 27, 1868- June 27 1869) commenced on May 4, 1869, between the Imperial Japanese Navy and the remaining pro-Shogunate rebels, who had fled to Hokkaido and set up their own government known as the Ezo Republic.

Samurai Vs Soldier, the Battle of Hakodate

The rebels originally had eight steamships, two had been sunk in a previous engagement, while a third had been captured, seriously weakening the pro-Tokugawa rebel fleet. The Imperial navy had only 6 ships of their own, fronted by the iron-clad warship, Kotetsu, the former United States warship, CSS Stonewall. This ship had been ordered by the Tokugawa, but was accepted by the Meiji Government. 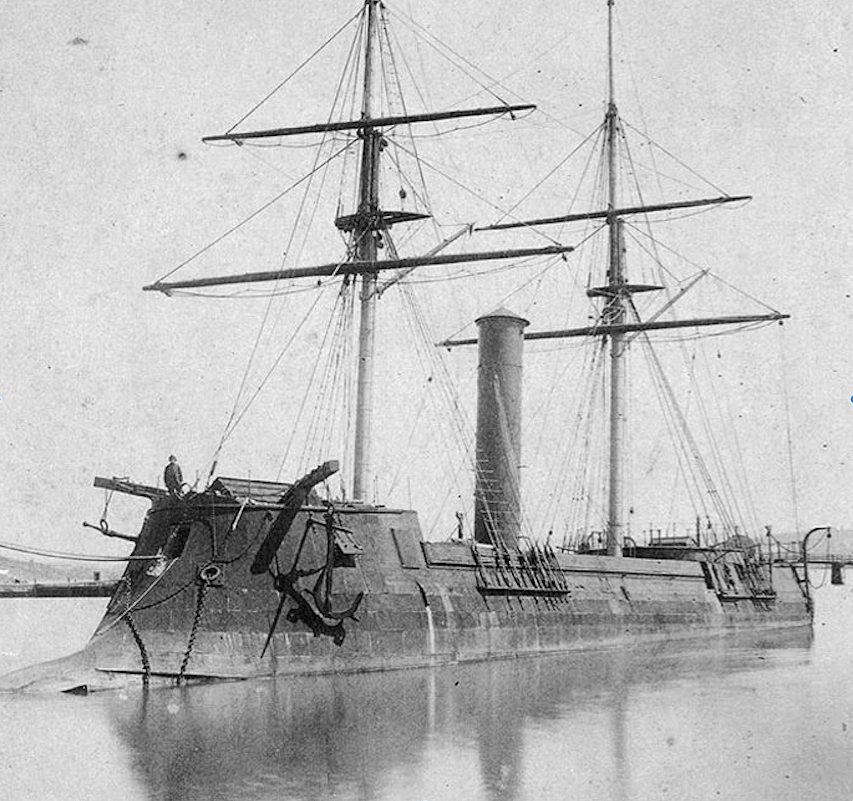 On May 4th, the Imperial Navy supported troop landings on Hokkaido, attacked land based fortifications around Hakodate Bay, and Ezo Republic ships. The rebel ship, Chiyodagata was grounded, abandoned and then captured by Imperial forces who refloated the vessel and put it back into action under the Imperial flag. That ship was then sunk on May 7 by the Banryu, which in turn sank hours later due to damage sustained in the battle. The Kaiten, the rebels’ lead battleship, was also put out of action.

Fighting aboard The Kaiten

The six-day battle ended May 10, with the Ezo Republic surrendering at the end of the month. 27 days later, the last of the former samurai loyal to the Tokugawa would see full restoration of Imperial rule.