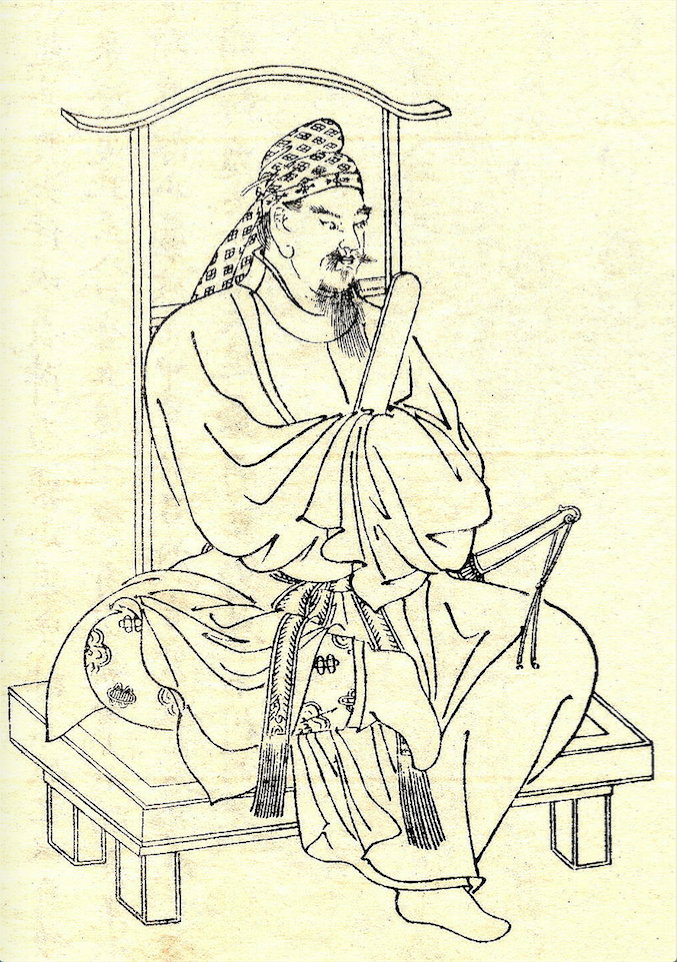 The Isshi Incident was a successful coup d’etat staged by Fujiwara no Katamari, and Prince Naka no Oe to destroy the Soga clan by first assassinating statesman Soga no Iruka on July 10, 645.

Soga no Iruka was the son of the powerful statesman and Minister of State, Soga no Emishi, who had orchestrated the installation of the puppet Emperor Jomei on the Imperial Throne, despite Prince Yamashiro, son of Prince Shotoku, being the favored heir to the late Empress Suiko. Soga no Iruka had been accused of attacking Prince Yamashiro’s estate in 643, leading to the death of the Prince and his family in order to maintain his father’s influence, and influence that would one day become his. 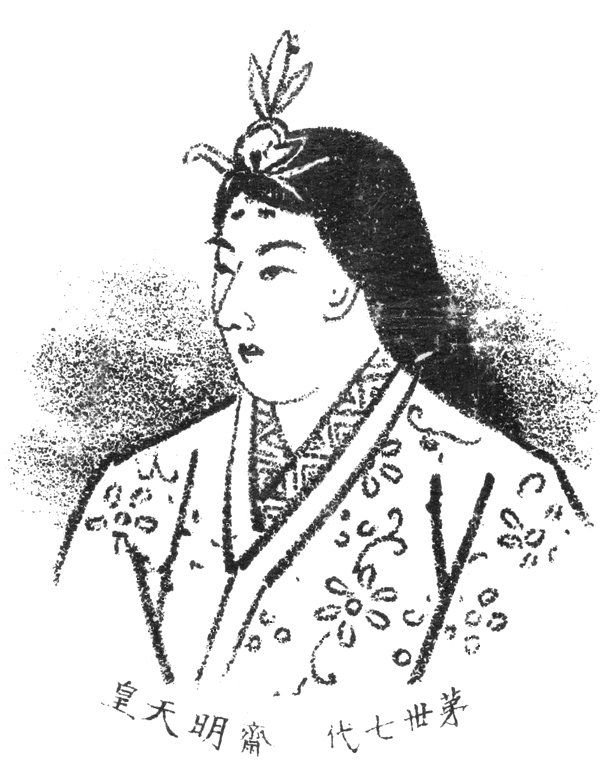 To remove the Soga clan from power, and restore the rightful lineage to the Imperial Throne, rival statesman Fujiwara no Kamatari and Prince Naka no Oe, (later Emperor Tenji) planned an insurgency. A spear was smuggled into a hall within the Imperial household. Gates surrounding the palace were closed, a number of guards were bribed, and four warriors were instructed to destroy Soga no Iruka.

The planned assassination of Iruka took place during a court ceremony attended by Empress Kogyoku. At the allotted time, the four men tasked with the assassination failed to move, and so Prince Naka no Oe himself grabbed a spear and severely wounded Iruka.

Protesting his innocence, the bleeding Iruka begged the Empress to hold an investigation, while Prince Naka no Oe explained his cause before the Empress.

When the Empress retired from the hall to consider the matter, the four guards finally made their move, and killed Iruka. That the attempted killing happened in the presence of the Empress was in itself a disgusting act, deemed polluting to the purity of the Imperial Throne both spiritually and personally. For that reason, the Empress’ decision was just as shocking. She abdicated. 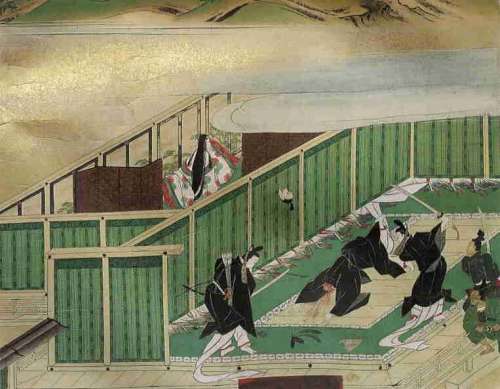 The assassination of Soga no Iruka

The following day, Iruka’s father, Soga no Emishi committed suicide by burning his residence and in doing so destroying a number of Imperial treasures, including the Imperial Diaries, the Tennoki, and other important manuscripts.

Empress Kogyoku passed the throne to her brother, Emperor Kotoku, and on his death, returned to the throne herself as Empress Saimei, before Prince Naka no Oe became Emperor Tenji in 661.