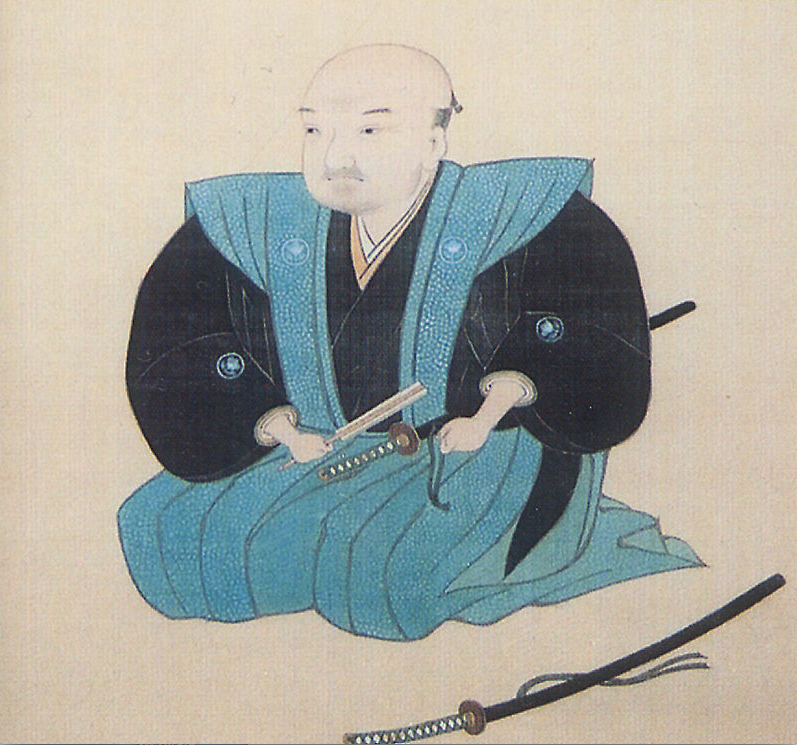 Yamaga Soko was a samurai strategist, philosopher and scholar, and in later life, a ronin, noted for his significant contributions defining the role of the Tokugawa period samurai.

Born September 21, 1622, in Aizu Wakamatsu, Yamaga is known for his treatises, in particular his works entitled Bukyo, regarding the creed of the samurai, and Shido, or the Ways of Gentlemanly Conduct. Yamaga’s works focused on the doctrines of the samurai, including ethics, values, discipline, civic obligations or duty, etiquette, and philosophy, and he encouraged the combination of both martial and profound intellectual training for the samurai.

In effect, he defined the identity and values that have now become the standard understanding of Bushido, including martial spirit, weaponry skills, loyalty to one’s lord, a sense of personal honor, devotion to duty, and a willingness to sacrifice one’s own life.

Originally a scholar of Confucianism, and a student of tutor to the first four Shogun, Hayashi Razan, Yamaga is seen as one of the major influences in re positioning the samurai class from being purely a military one to one of intellectual, political and moral leadership during the early Tokugawa period.

Yamaga can be viewed as a nationalist, with much of his work extolling the virtues of Japan and its people, its imperial line, history and culture. To emphasize his point, much of his work shunned the traditional scholar’s Chinese written literature in favor of his national tongue. Much of his work was later used to fuel the fervors of the 19th century nationalists.

In 1665 his book Yamaga Gorui (Sayings of Yamaga) was published, and republished in the following three-volume Seiyoyoroku (Record of Spiritual Teachings) which was seen as a rebuke of Tokugawa authority, and led to his banishment from Edo, before coming into the service of the Asano clan of Ako. There he became a role model for the future leader of the 47 Ronin, Oishi Kuranosuke.