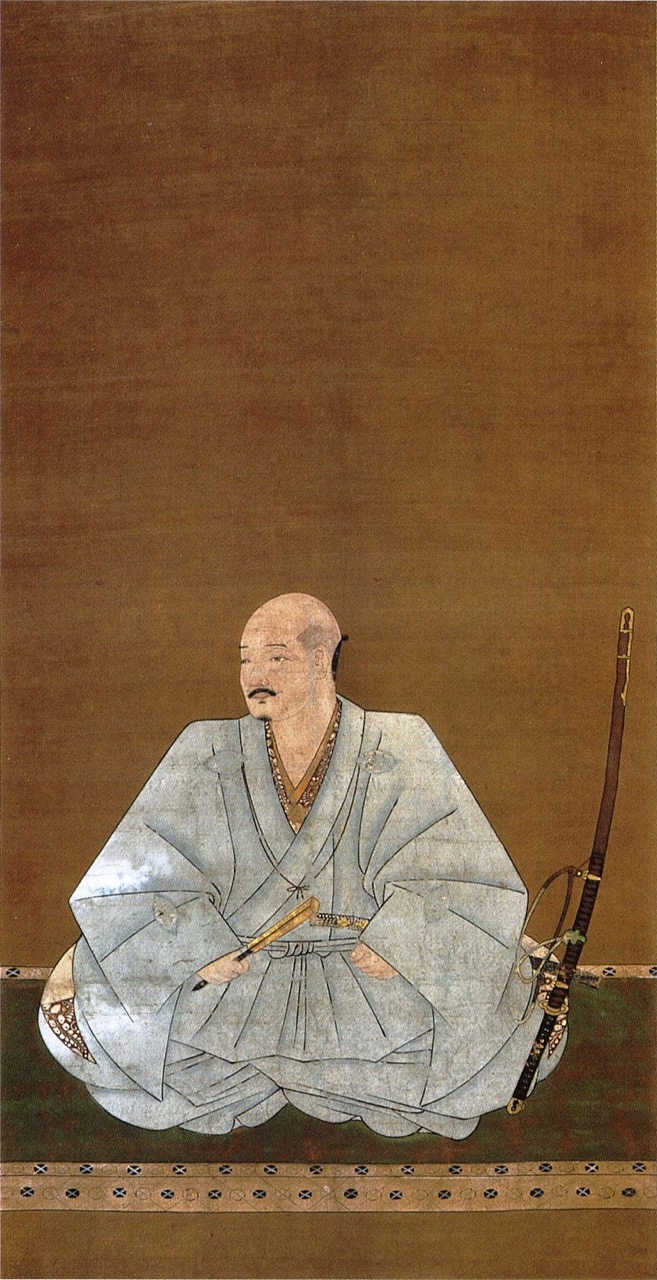 The Sengoku Daimyo, Amago Haruhisa has been described by contemporaries as impatient, lacking the discipline of a leader, ever ready to fight, and unforgiving.

His father had been killed in battle, and so Amago Haruhisa succeeded his grandfather as head of the Amago clan and the far western provinces in 1537 aged just 23. Having taken control of the clan, he commenced an expansionist policy, attacking and taking the surrounding provinces.  The attacks went successfully, with Amago Haruhisa getting as far as Harima (currently Hyogo Prefecture) where he took 17 castles, before facing his former ally, the Mori clan. It had been his intention to destroy Mori Motonari, and assume Aki Province.

From September 1540 until January of 1541, Amago Haruhisa and 30,000 samurai attacked from Izumo Province (Shimane Pref.) and laid siege to Koriyama Castle, defended by 3,000 samurai, with 5,000 townsfolk allowed into the castle for safety.

Four months after the siege began, aid arrived from the Mori’s allies, the Ouchi clan with 10,000 men. The reinforcements made direct attacks on the Amago main headquarters, set on nearby Mt. Tenjin.

The poorly supplied, and overtired Amago forces suffered heavy losses and were forced to retreat. Heavy snowfall that January saved them from the pursuing Ouchi and Mori forces.

This defeat lost Haruhisa many followers, through death or through loss of confidence in his leadership, however he was able to re-band his forces, and stave off an attack by the Ouchi, before again attacking and taking the domains of Izumo, Hoki, (now Tottori Pref.) Mimasaka (in Okayama Pref.) and the Oki Islands off the west coast, and receiving the title of Daimyo of Eight Provinces from the shogun, Ashikaga Yoshiharu. 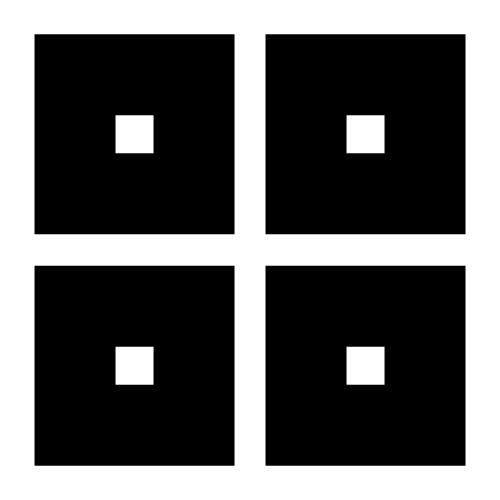 It has long been believed that Mori Motonari then ordered a series of attacks be made on the Amago, that took out a Haruhisa’s uncle, Kunihisa (killed Nov. 25, 1554) and a number of Amago clan generals, seriously weakening the clan. It is now thought that Haruhisa himself ordered these attacks in an effort to consolidate his power over the clan and domains.

Haruhisa later claimed Iwami Province easily, as Sue Harutake, a former enemy on the field, had lost to Mori Motonari in the Battle of Itsukushima.

Mori Motonari then commenced further action against the Amago, attacking Gassantoda Castle, (Shimane Pref.) the seat of the Amago clan and one of the Five Great Mountain Castles, in late 1560, during which Amago Haruhisa was felled and died two weeks later January 9, 1561, aged just 46.