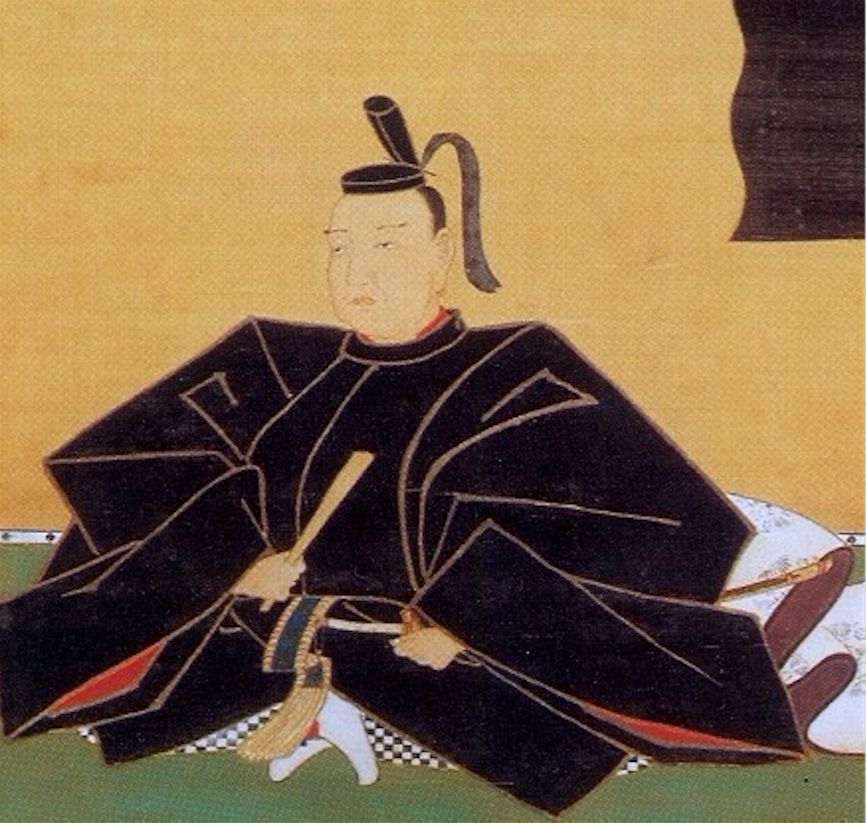 Hosokawa Tadaoki fought his first battle as a 15-year-old under the command of Oda Nobunaga. In 1580, he received the Tango domain in modern-day northern Kyoto Prefecture and was soon married to the daughter of Akechi Mitsuhide, another of Oda Nobunaga’s trusted generals. The arranged marriage served to further strengthen ties between the Oda vassals. After Mitsuhide turned traitor and killed Nobunaga in the Honnoji Incident, he sought the assistance of Hosokawa Tadaoki, and his father, Fujitaka, who both refused to help. Tadaoki fought alongside Toyotomi Hideyoshi against Tokugawa Ieyasu in the Battle of Komaki Nagakute in 1584, and was also present during the Siege of Odawara against the Hojo Clan in 1590.

By all accounts Hosokawa Tadaoki was like his father, Yusai, a man of letters and poems, an able practitioner of the tea ceremony having studied under the great tea master Sen no Rikyu, as well as a renowned warrior and administrator. For someone so well versed in gentle affairs, Tadaoki was also known to have had a fierce temper.

In 1600, prior to the Battle of Sekigahara, Tadaoki and his father sided with the Tokugawa, one of the major reasons being that Ishida Mitsunari, leader of the Western forces, had attempted to take Tadaoki’s wife, Gracia, hostage, and in attacking their mansion had caused her death. This act further drove Tadaoki and other daimyo, to the Eastern camp. Tadaoki’s father meanwhile entrenched himself in Tanabe Castle with five hundred samurai and kept an attacking Western force of 15,000 from the actual conflict at Sekigahara. 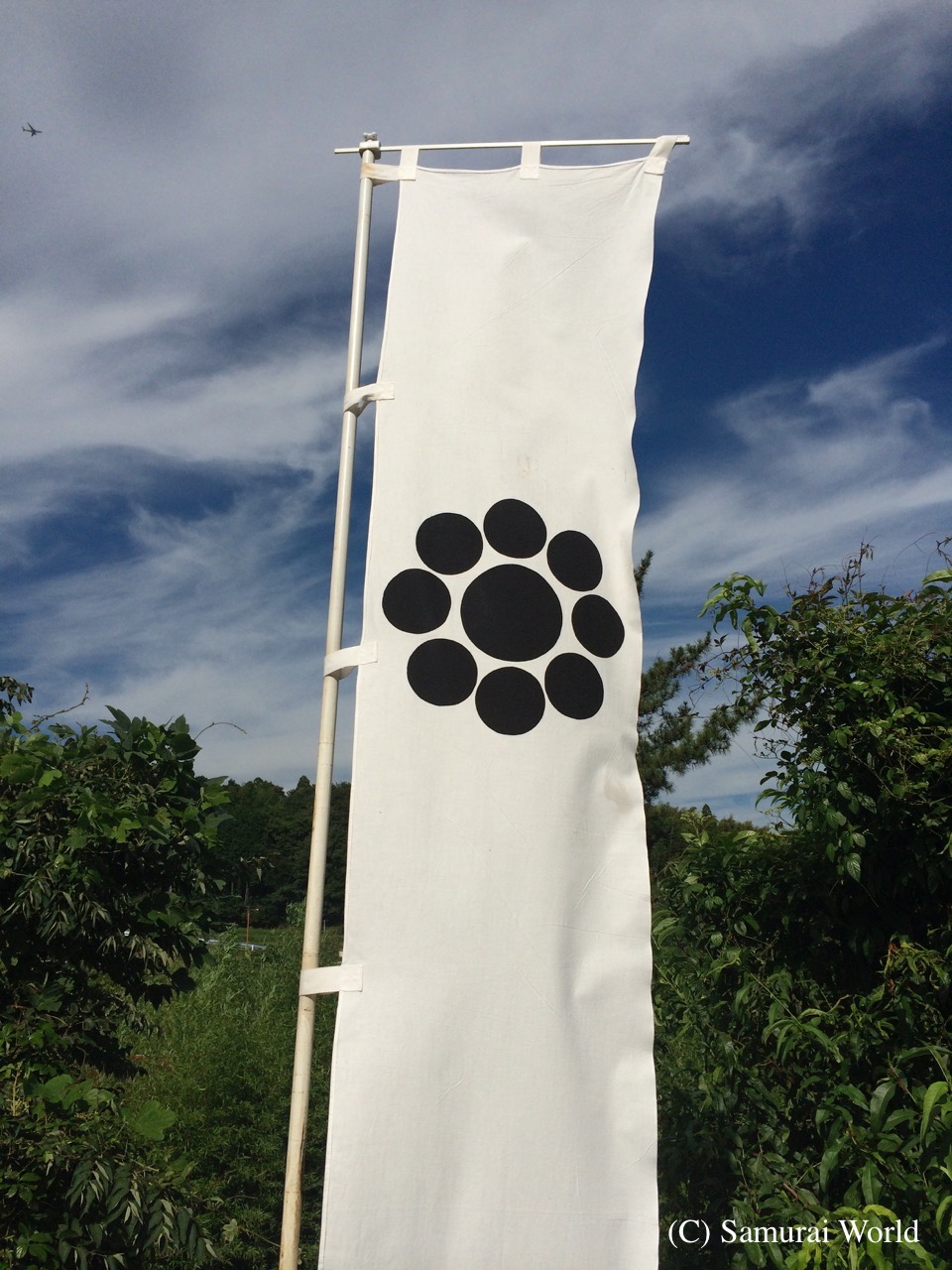 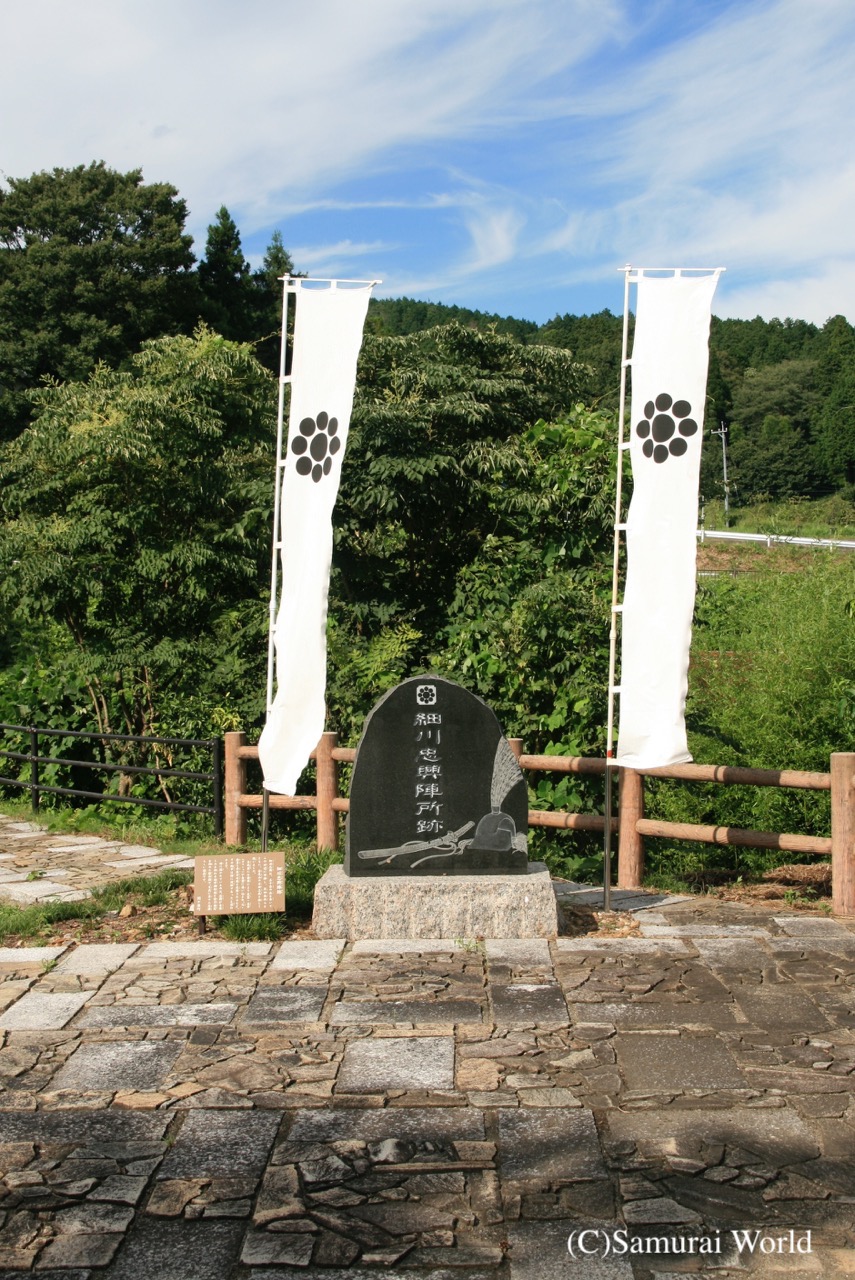 Tadaoki commanded some 5,000 samurai at Sekigahara, and was involved in some of the most fierce hand-to-hand combat on the field that day, clashing directly with the troops of Shima Sakon below the Toyotomi Loyalists base on Mt Sasao. After Sekigahara, Tadaoki was awarded land in Kokura, and took part in the two Sieges of Osaka (1614 and 1615) before retiring in 1620. He passed away aged 82, and was buried at Kyoto’s Daitoku-ji Temple, alongside his wife, Gracia. Since her death, he had remained single for 46 years following her death. 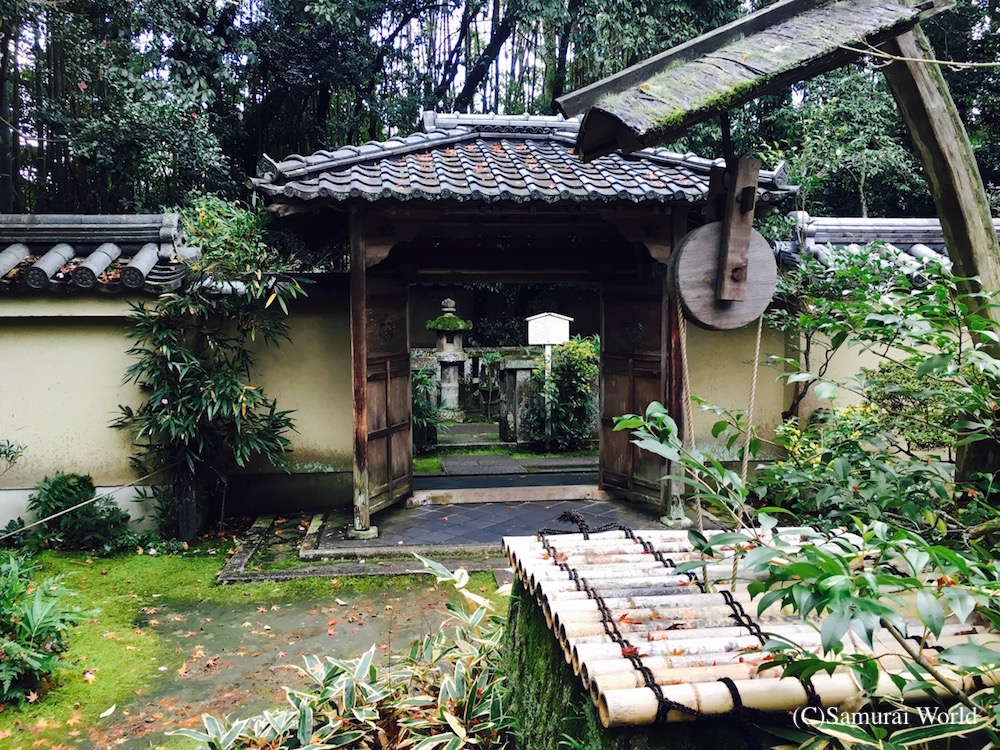 Tadaoki and Gracia’s grave at Daitoku-ji