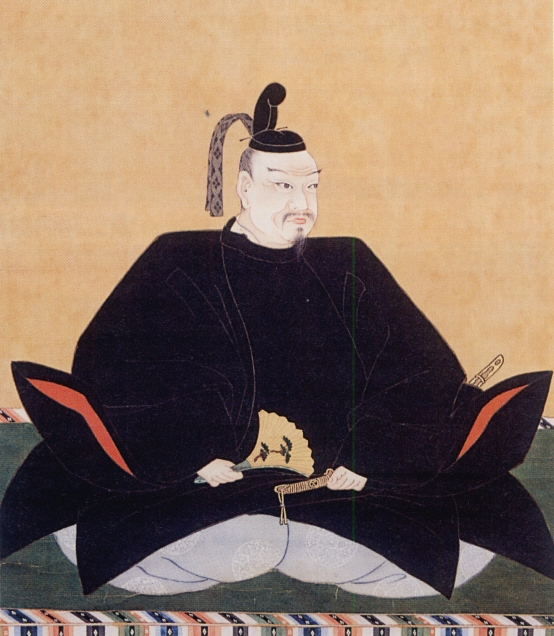 Mori Terumoto’s grandfather was Mori Motonari, and his father was Mori Takamoto. Terumoto saw action in the Siege of Takamatsu against Toyotomi Hideyoshi in 1582, and the Battle Shizugatake, after which he submitted to and joined the ranks of Toyotomi Hideyoshi, receiving the land around Hiroshima as his fief. He essentially founded Hiroshima with the construction of his castle there. 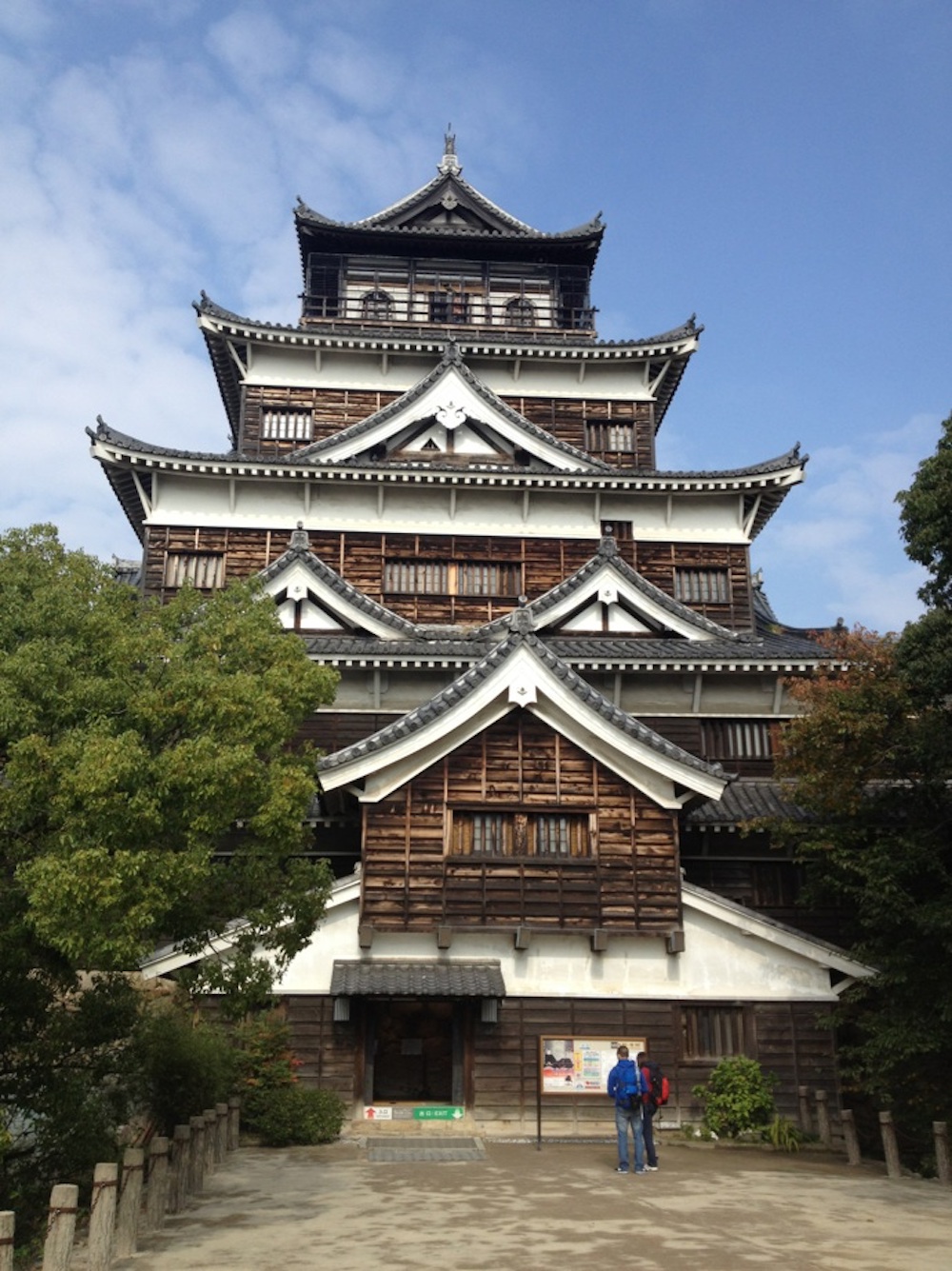 Terumoto was appointed by Hideyoshi as one of the five members of the Council of Regents established to rule in the stead of Hideyoshi’s infant son Hideyori following the Taiko’s death. Unlike his warlord grandfather and strategist father, Terumoto was believed to have been of below average ability as a warrior and governor. At the Battle Of Sekigahara, although nominally appointed leader of the Western forces by Ishida Mitsunari, he remained shunted out of the way in Osaka Castle with Toyotomi Hideyori, surrendering to Ieyasu soon after the battle.

Had Terumoto been on the field that fateful day, and had he brought Hideyori with him, it is probable that the eventual turncoats would not have betrayed the West, some Eastern supporters may have returned to their original loyalties, and Ieyasu could well have been defeated. Terumoto died April 27, 1625 aged 72.