Nagahide participated in most of the major battles of his time, except for the Battle of Nagakute, (1584) when illness kept him from the fighting.

Nagahide was well considered by Nobunaga. He was married to Nobunaga’s adopted daughter, while his son, Nagashige, married Nobunaga’s fourth daughter. As such, he was granted Wakasa Province (now southern Fukui Prefecture) and Sawayama Castle in Omi (Shiga Prefecture). Nobunaga had recognized his leadership abilities, and entrusted him with the construction of Azuchi Castle.

As a further honor, Niwa Nagahide was chosen to lead a grand military parade staged by Nobunaga in 1581 as both a show of authority and as a public entertainment for the Emperor, the Imperial Court, foreign missionaries and the people of Kyoto.

In 1582, Nagahide accompanied Oda Nobutaka as second in command on a campaign to quell Shikoku as ordered by Nobunaga, however just after commencing the campaign, Nobunaga was felled by Akechi Mitsuhide in the Honno-ji Incident. Nagahide quickly abandoned the campaign and joined the forces of Toyotomi Hideyoshi in avenging their fallen master. Nagahide further supported Hideyoshi at the Kiyosu Kaigi, a meeting held at Kiyosu Castle to decide the future of the Oda clan.

He later fought against Shibata Katsuie at Shizugatake under Hideyoshi’s command, and was awarded Echizen and Kaga Provinces (Fukui and Ishikawa Prefectures) bringing him to daimyo status and an income of 1,230,000 koku.

Unfortunately, Niwa Nagahide died not long after on May 15, 1585. According to some records, he died of illness. Other reports claim he committed seppuku, from guilt that he had unwittingly been a major part of Hideyoshi’s usurping of Oda clan power. 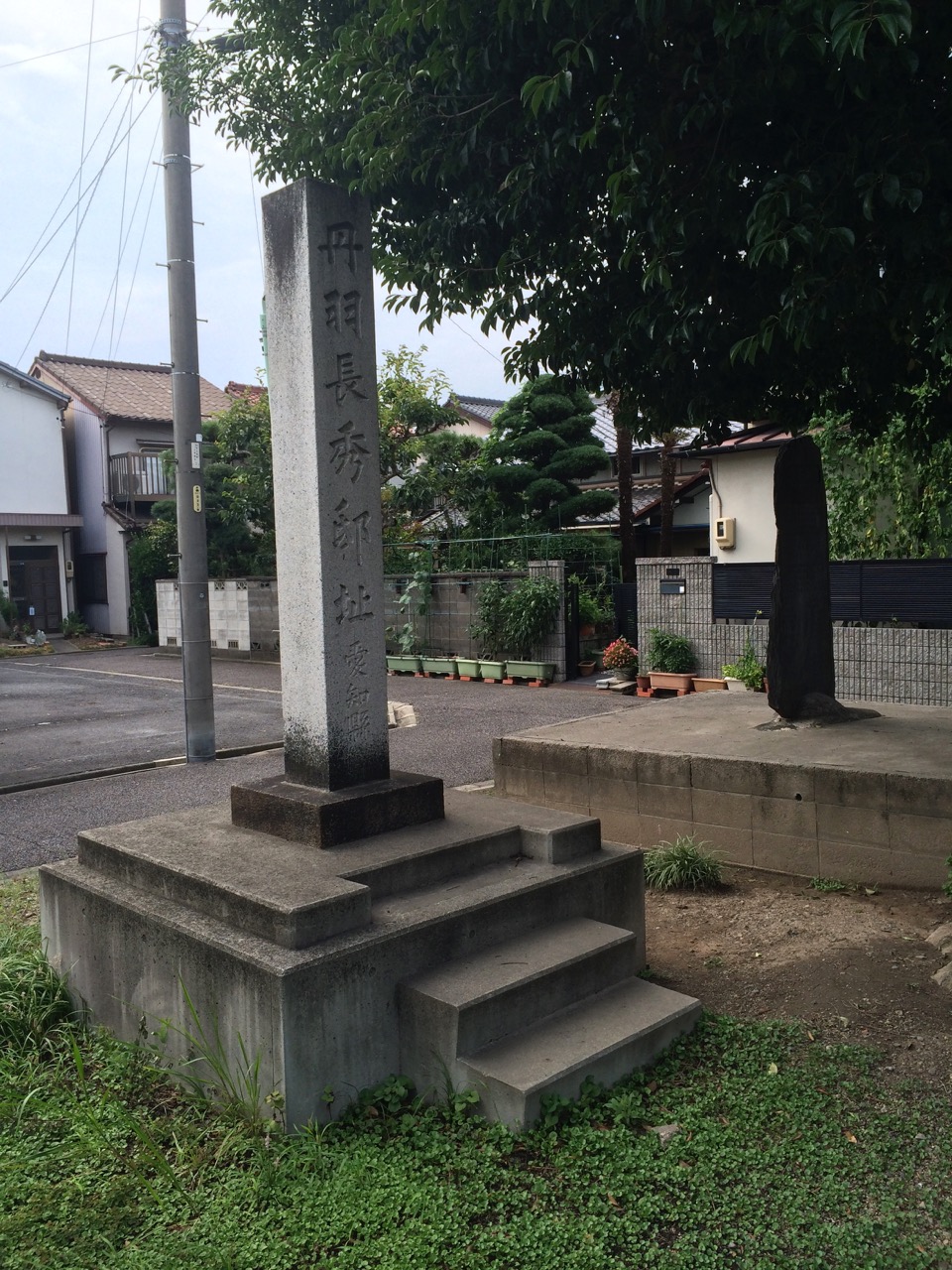