Nobunaga’s Wall is a 2 meter high, 120 meter-long, tile-topped wall made from traditional Japanese kawara roof tiles sandwiched between a sandy-clay cement, and located among the ancient trees and shrines of the sacred Atsuta Jingu Shrine in the southern suburbs of Nagoya City. Known as the Nobunaga Bei, the wall is an Otsuchistyled wall built around Atsuta Shrine by the warlord of Owari, (Western Aichi Prefecture) Oda Nobunaga following his victory in the Battle of Okehazama in 1560, when he defeated invading Imagawa Yoshimoto army of 25,000 with just 2,500 of his own men. 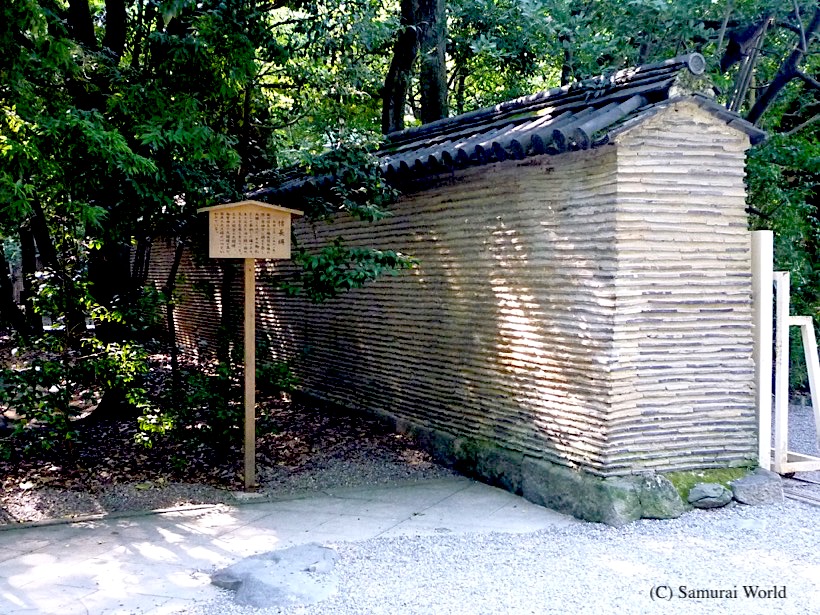 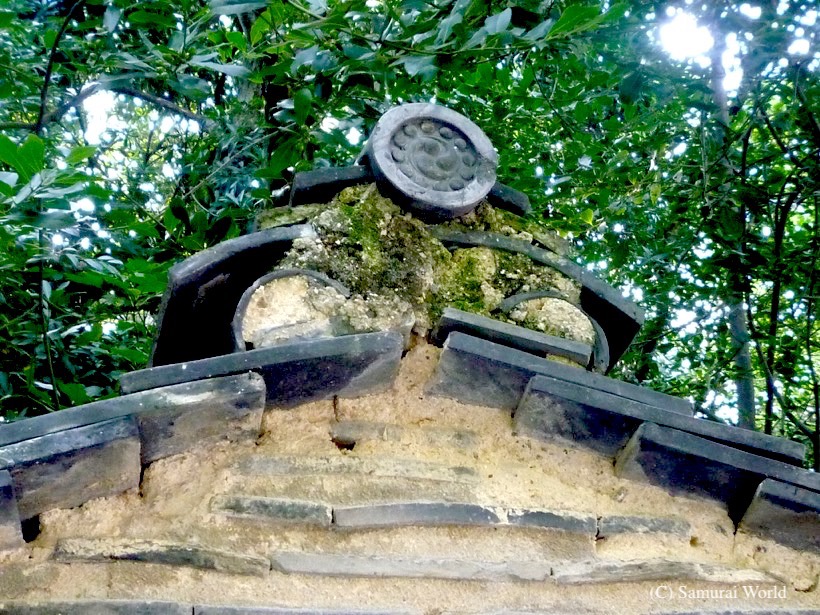 The rare wall is topped with traditional tiles. 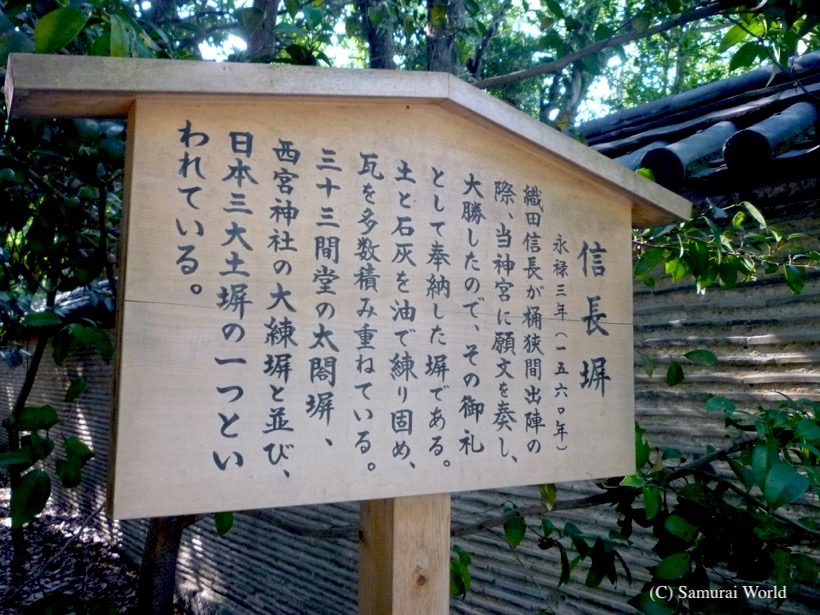 The Imagawa had advanced as far as modern-day south-eastern Nagoya City. Nobunaga had departed from Kiyosu Castle in the early morning of June 12, and made his way to the battlefield via the ancient Atsuta Shrine. The story goes that Nobunaga prayed to the gods of Atsuta for victory, and threw down five copper coins as an offering. Each of the coins landed face up! To Nobunaga and his men, this was auspicious indeed!

Nobunaga then took the Tokaido route to near where the Imagawa army was camped, and supposedly

undercover of a thunderstorm, attacked at the heart of the invaders main camp. Their leader, Imagawa Yoshimoto, and most of the Imagawa generals were quickly dispatched, and their heads taken. Despite the ratioof ten to one, Nobunaga defeated the numerically superior enemy. In gratitude, the warlord later returned to the great Atsuta Shrine, and built a large, 400 meter long protective wall around the precincts, which became known as the “Nobunaga Wall”. 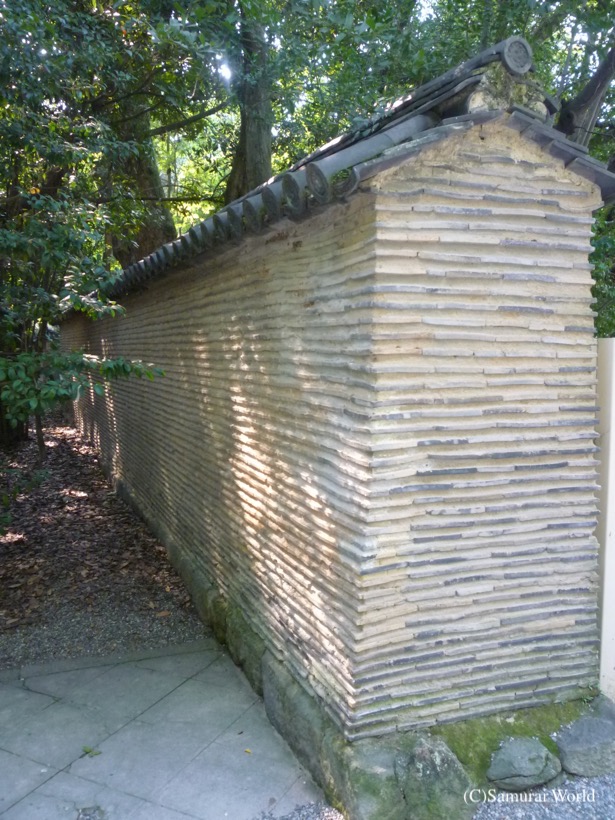 The remains of the Nobunaga wall surrounding Atsuta Shrine. 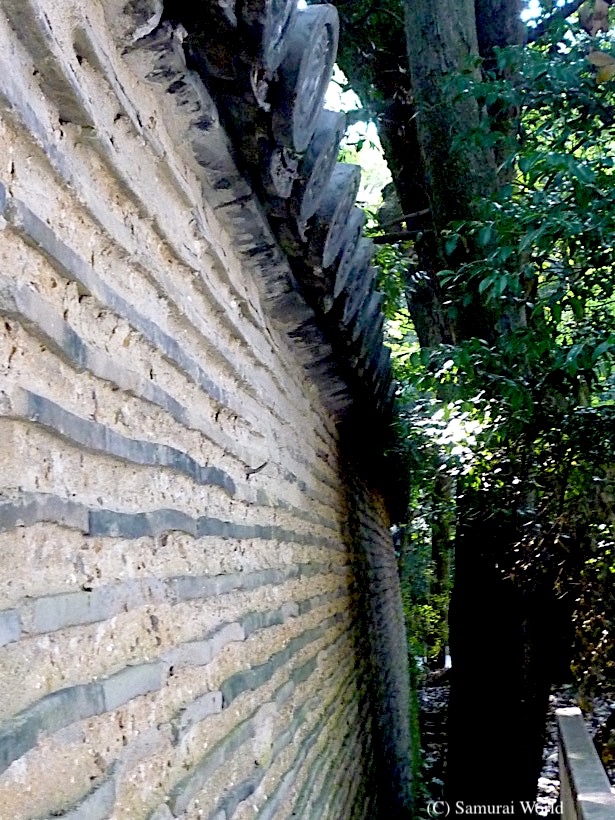 Much of the impressive wall was destroyed during the air raids of WW2, but it is recognized as one of Japan’s three most important Otsuchi styled walls, along with those of the Sanjusangen-do of Kyoto and those of the Hyogo Nishinomiya Shrine. The gods of Atsuta Jingu Shrine protected the samurai, Nobunaga, and in return, Nobunaga protected the shrine.