Takagari – The sport of the Samurai Elite 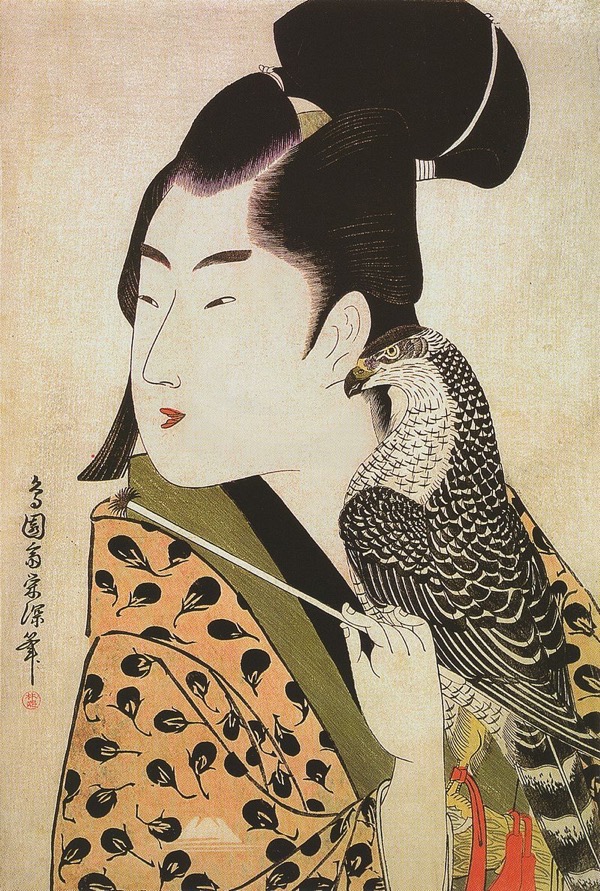 Takagari is the sport of falconry using specially trained and bred birds of prey, including goshawks, eagles and falcons. Because of its great cost and the time required to train and maintain the birds, it was only available to the nobility, and became symbolic of their status and spirit. Takagari was referred to in the Kojiki, the Record of Ancient Matters, written in 712, the Nihon Shoki, the Chronicles of Japan, dated 720, the anthology of poems known as the Manyoshu from 759, as well as the Genji Monogatari, Tale of Genji.

Well-trained and strong birds were often gifted to the nobility and daimyo from their lords, and in return, catches of the luxury food were also presented to the Imperial family and elite.

Tokugawa Ieyasu was fond of Takagari, as was Toyotomi Hideyoshi. The Shincho Koki, diary of Nobunaga mentions that Oda Nobunaga would train in the art with his military teacher, suggesting that Takagari was an essential part of his training for future battles.

When Oda Nobunaga went hawking, he formed groups of about 20 spotters who would walk 5~10km ahead, with reports being fed back to Nobunaga’s hunting party as to the positioning and numbers of quarry. 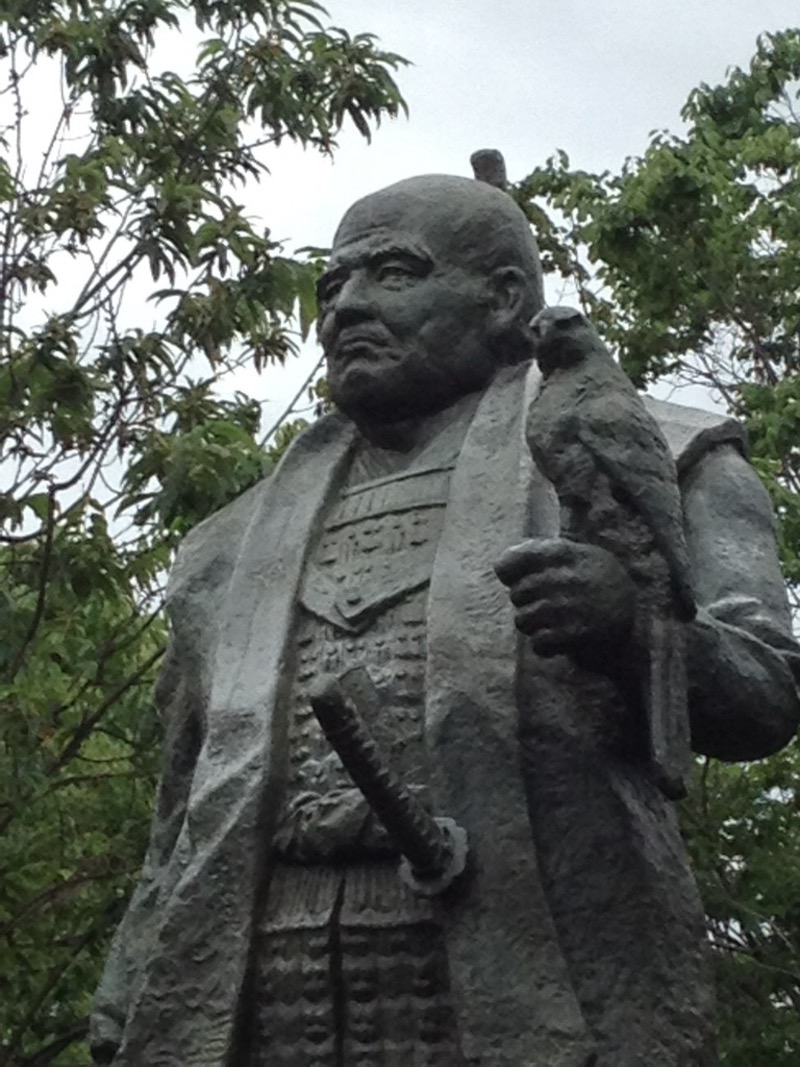 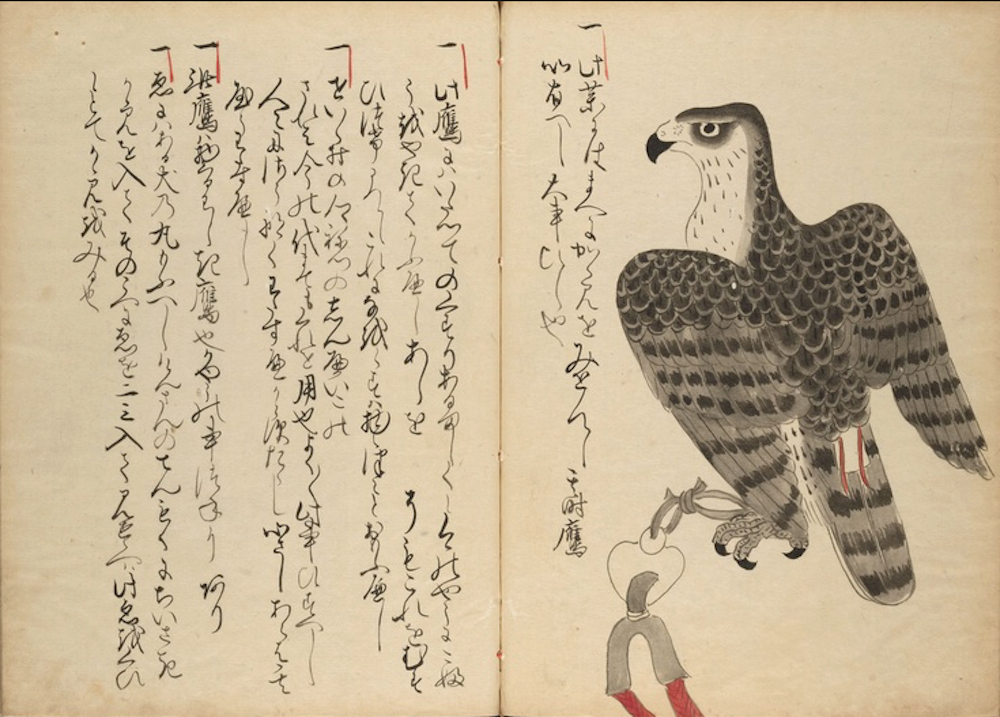 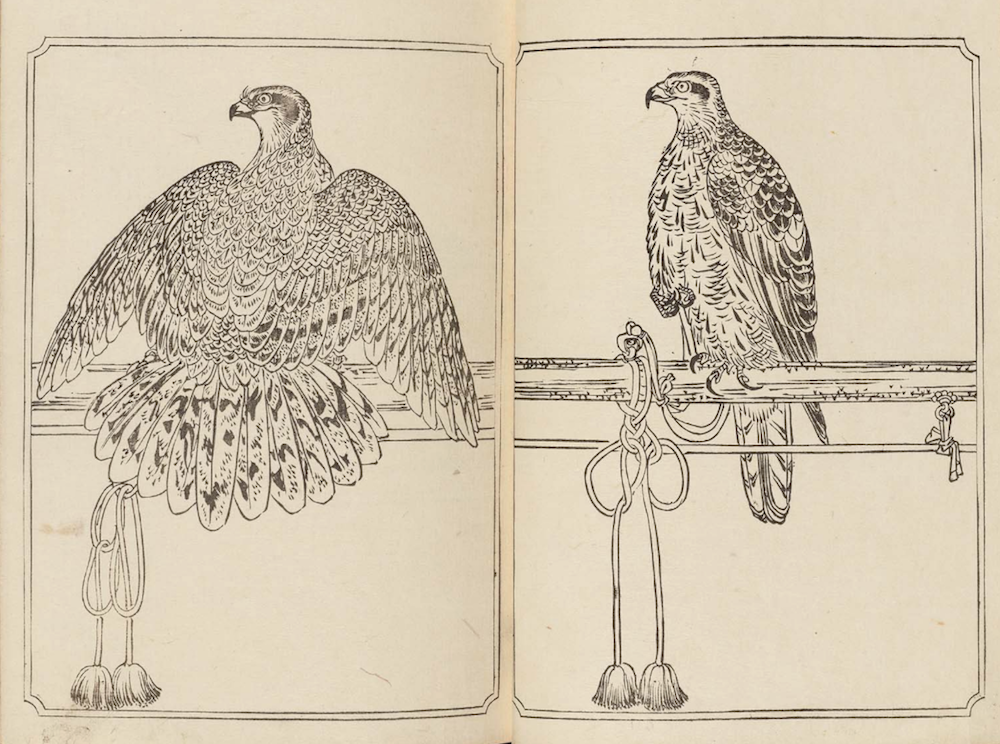 One horse-mounted samurai, his horse covered in straw as a disguise, would very slowly circle the area where the ducks, geese, cranes, swans and other birds were resting. Nobunaga would be on foot with a hawk on his arm, standing on the other side of the horse, unseen by the prey. As they closed upon the target, Nobunaga would run forward and release his hunter. His spotters, fooling the waterfowl by dressing as peasants with tools and working the surrounding area, would watch the hawks bring down the birds, and assist in collecting it for their master. Nobunaga is said to have been very skilled in the art of Takagari.

Although the sport is carried on by enthusiasts to this day, many of the traditional techniques have been lost. 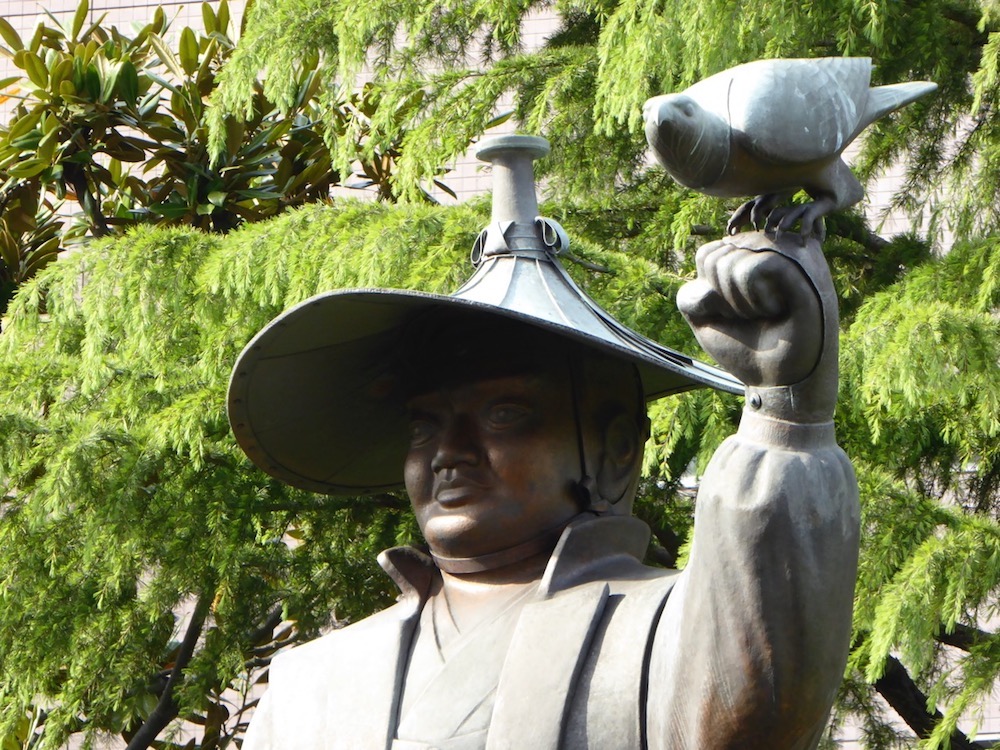