Tsu Castle in Tsu City, Mie Prefecture, was first built by Hosono Fujiatsu in 1558 and known as Anotsu Castle, after the old name for the region. The site was chosen as the Ano and Iwata Rivers come together, forming a natural moat around the precincts, and the nearby port was an important trade route. 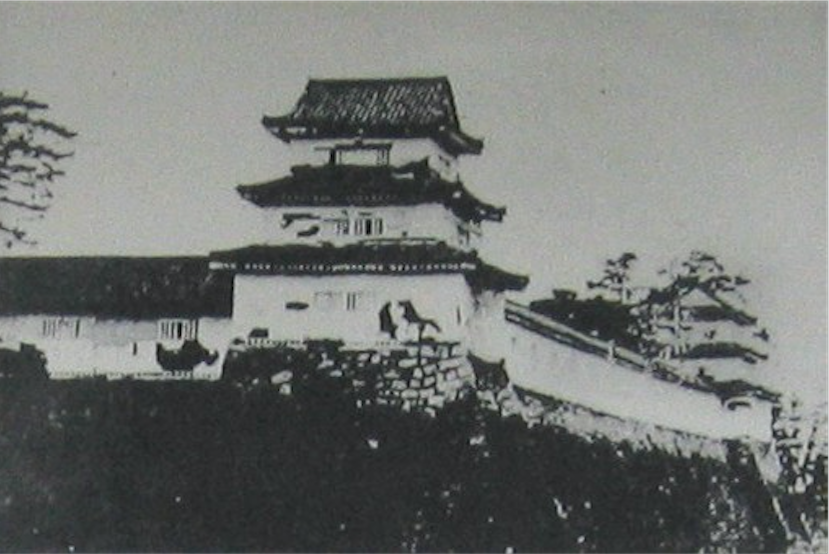 Tsu Castle as it is known now was founded by Oda Nobukane, younger brother of Oda Nobunaga, as a strategic stronghold in the Oda’s annexing of the Ise Peninsula. Nobukane built an impressive castle, with a Honmaru, Ni-no-Maru and San-no-Maru baileys, and boasting a five-story keep and a smaller sub-keep before handing control to the Tomita Clan in 1595, who held it for only five years.

In 1600, during the Battle of Sekigahara, 1,300 samurai under Eastern allied Tomita Nobuhiro attempted to defend Tsu Castle against Mori Terumoto and Chosokabe Morichika’s joint 30,000 Western attackers, and the castle was mostly destroyed by fire. For their efforts, the Tomita were well rewarded by Tokugawa Ieyasu, and had started reconstruction of Tsu Castle when they were transferred in 1608 to Uwajima, a castle constructed by Todo Takatora. In the Tomita clan’s place, Tsu was entrusted to Todo Takatora. 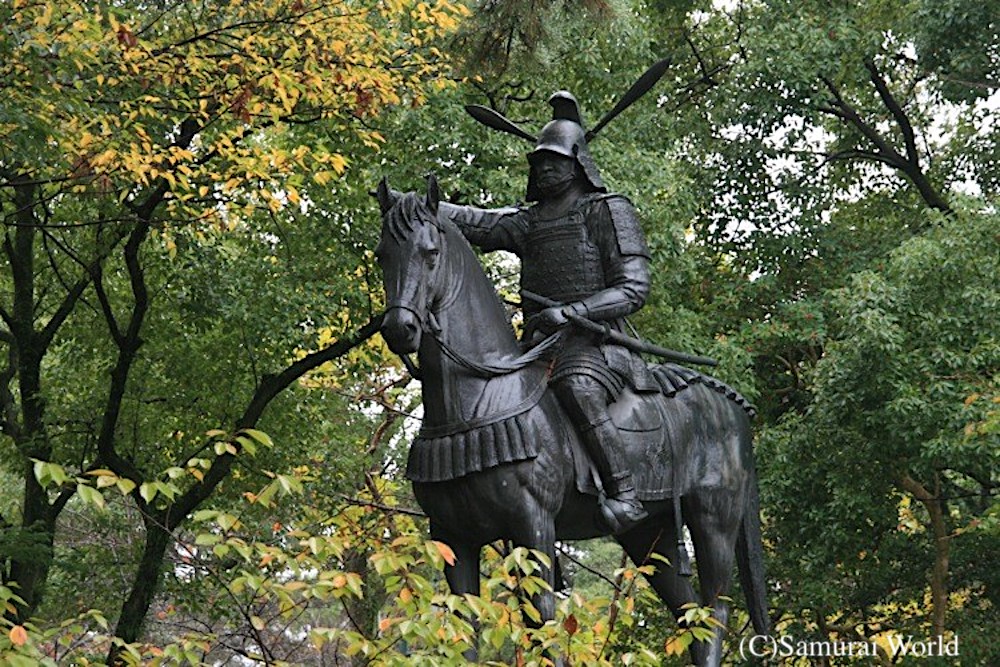 Statue of Todo Takatora on the grounds of Tsu Castle

Takatora excelled at castle design, but instead of repairing or enlarging the five-story tower keep, he built two smaller, simple three-story yagura watchtowers instead. The watchtowers were connected by single-story corridor-like tamon-yagura surrounding the entire perimeter of the Honmaru. It featured two main masugata gate systems, flanked by the Higashi-Maru and the Nishi-no-Maru baileys, and encircled by the Ni-no-Maru. The grand Ni-no-Maru Palace stood in the western section of the encircling bailey. 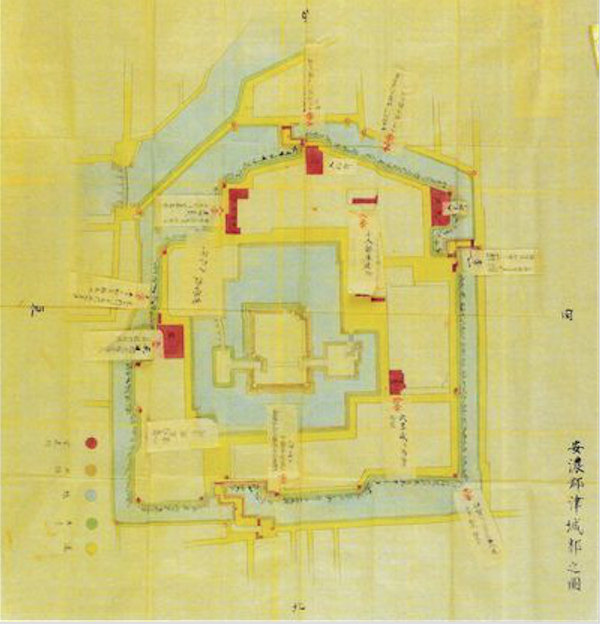 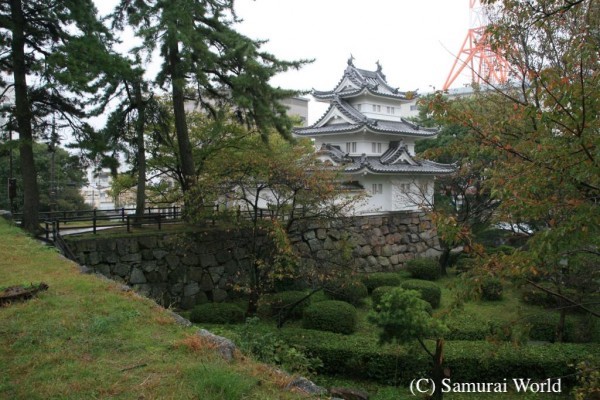 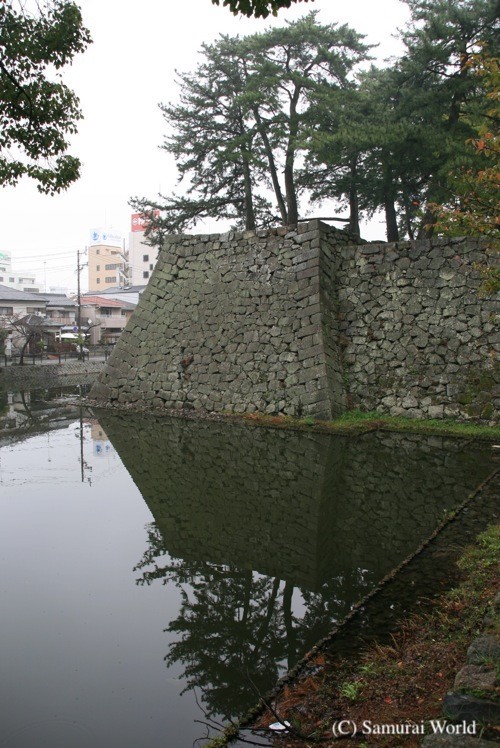 Part of the reason for not rebuilding an impressive keep was that the Tokugawa Shogunate had enacted laws regarding the expanding and improving of castles to prevent further outbreaks of war. Also, as Takatora himself had initially been on the side of the West prior to Sekigahara, he did not want to raise the suspicions of his new ally, the shogun, in any way.

Takatora’s descendants competently ruled the area from Tsu Castle for 263 years until the end of the Edo period, when Japan abandoned its feudal society, and the castle was demolished in 1871. 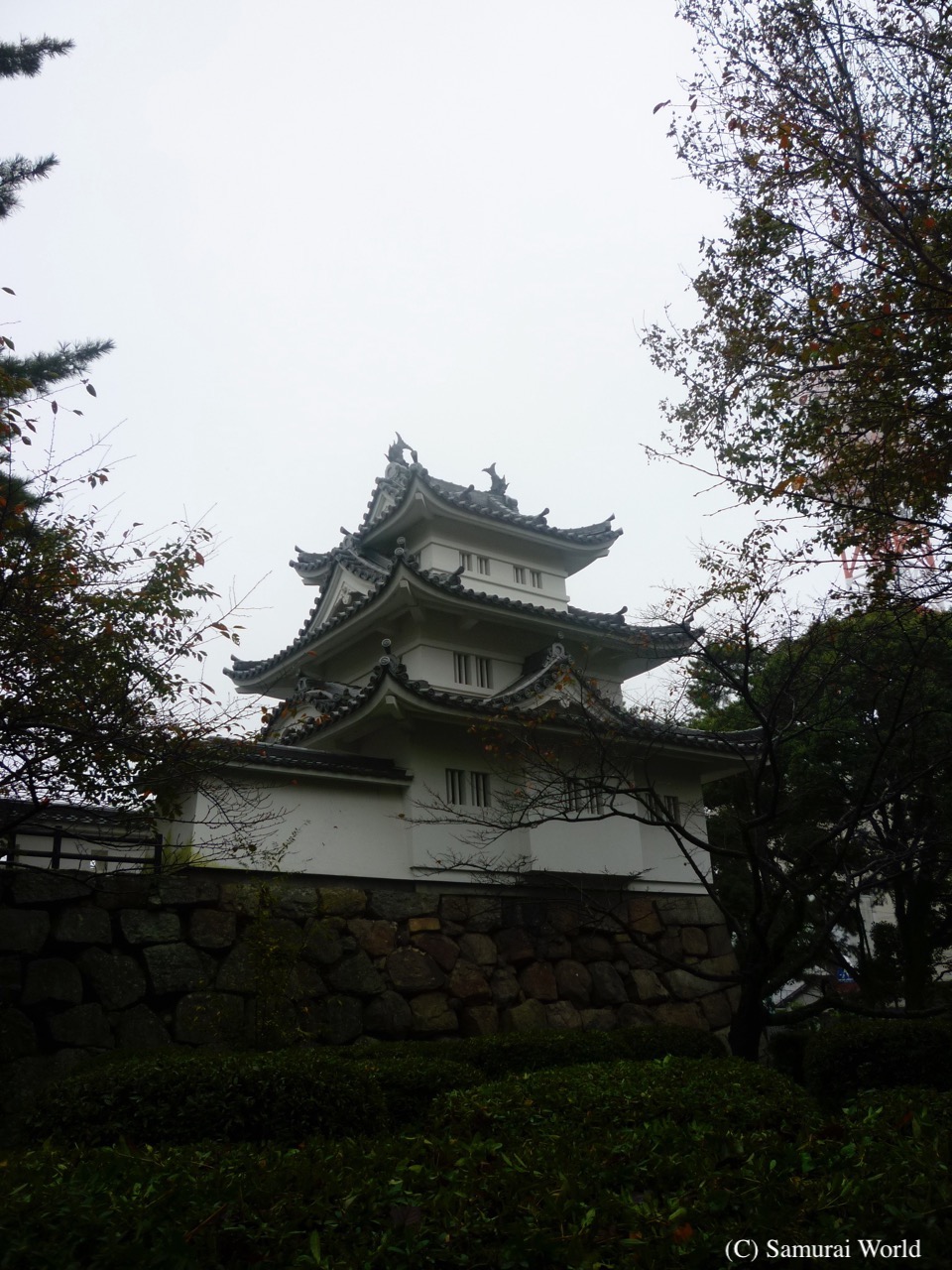 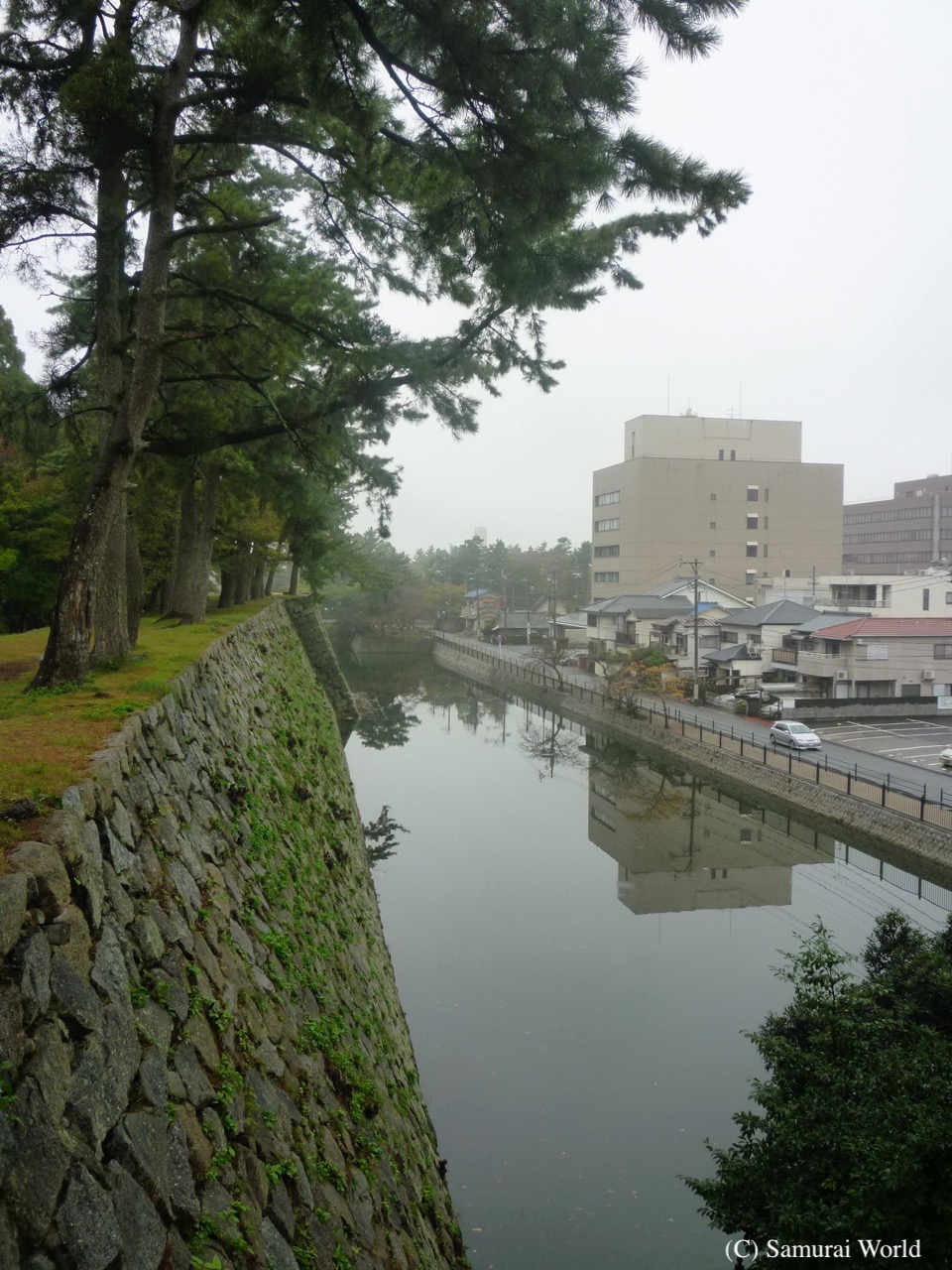 Another classic Takatora feature is the angled, yet straight stone work.

One of the corner yagura was reconstructed in concrete in 1958, but the design was enhanced with gables to make it more visually appealing. Plans are currently underway to restore parts of Tsu Castle to its original form. 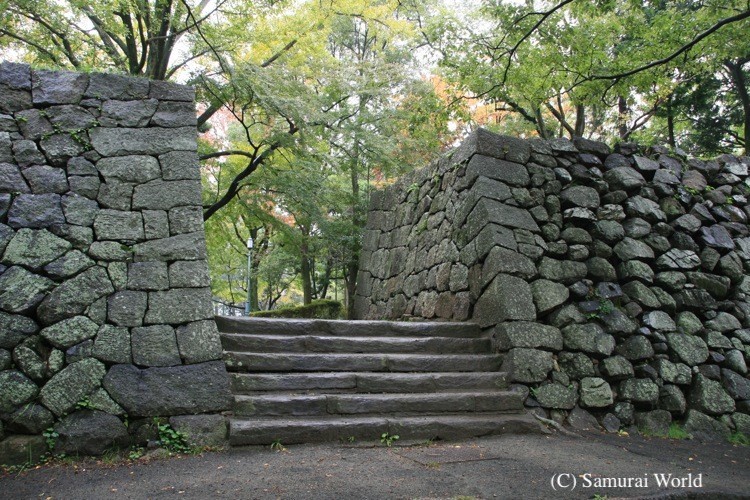 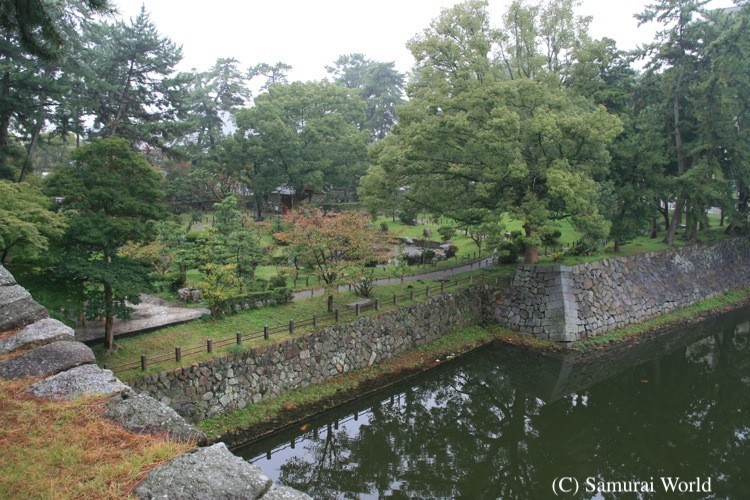