Samurai armor, weapons, clothing and items often feature Dragonfly motifs. One of the reasons is that dragonflies were seen as auspicious creatures. 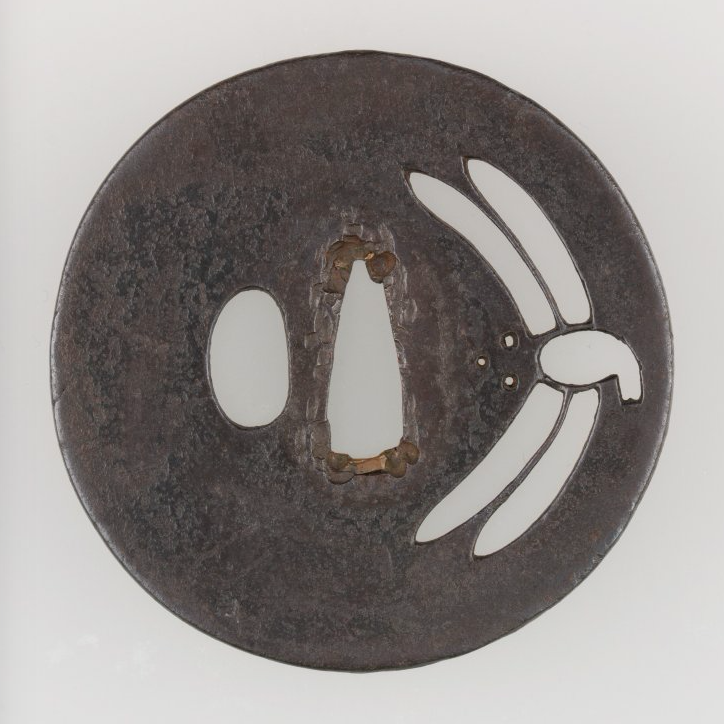 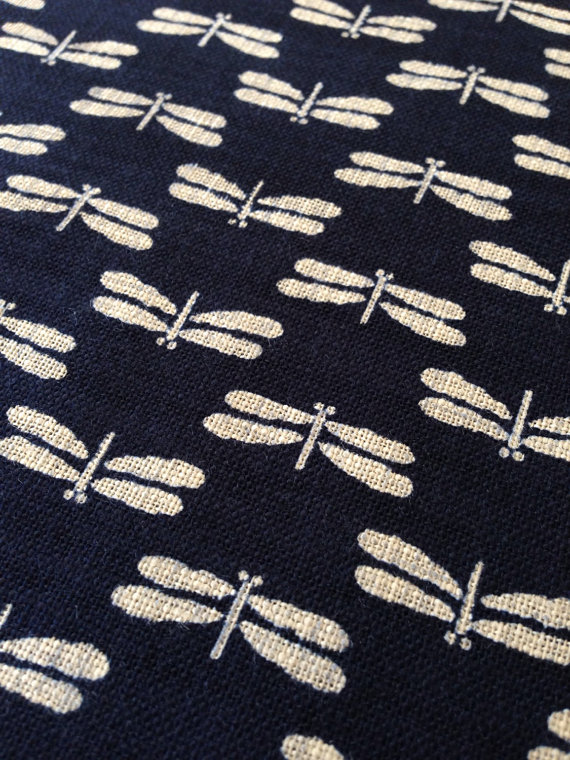 Japan was once known as the “Land of the Dragonfly”, as the Emperor Jimmu is said to have once climbed a mountain in Nara, and looking out over the land, claimed that his country was shaped like two Akitsu, the ancient name for the winged insects, mating.

Dragonflies appeared in great numbers in 1274 and again in 1281, when Kublai Khan sent his Mongol forces to conquer Japan. Both times the samurai repelled the attackers, with the aid of huge typhoons, later titled Kamikaze (the Divine Winds), that welled up, destroying the Mongol ships, saving Japan from invasion. For that reason, dragonflies were seen as bringers of divine victory.