Iwasaki Castle, mostly forgotten by the history books and the tourist information guides, sits in modern day Nisshin City, some 15 kilometers south east of Nagoya City. Sited on a hill providing a clear view of the surrounding plain. 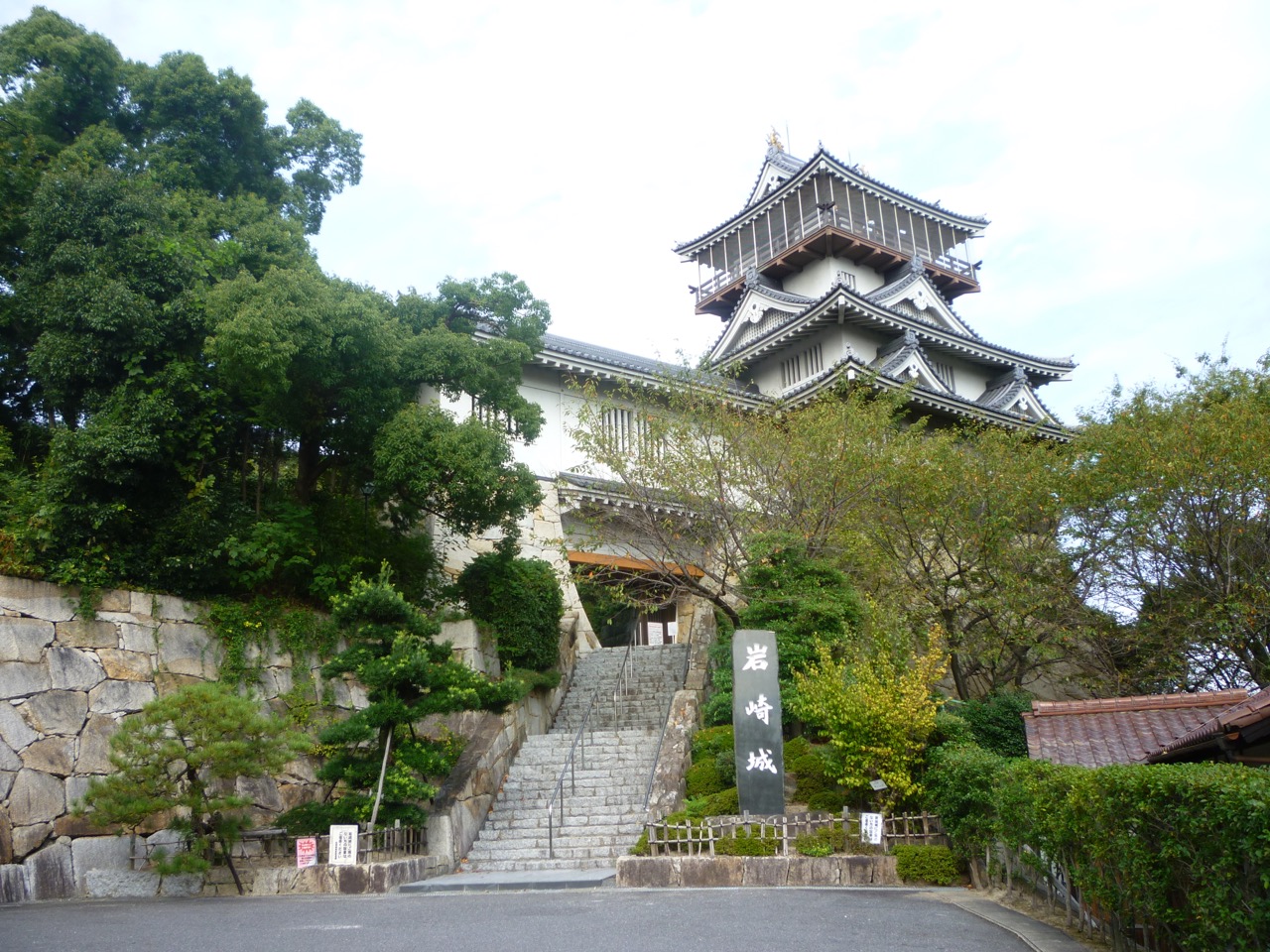 The castle is believed to have been built by Oda Nobuhide, father of Oda Nobunaga to protect his eastern borders in the early 16th Century in support of his base castle at the time, nearby Shobata Castle. Tokugawa Ieyasu’s grandfather, Matsudaira Kiyoyasu took the castle by force in 1529. Six years later, Kiyoyasu was killed by one of his own retainers during a misunderstanding, and his son, Matsudaira Hidetada, Ieyasu’s father, placed the castle in the care of Niwa Ujikiyo. 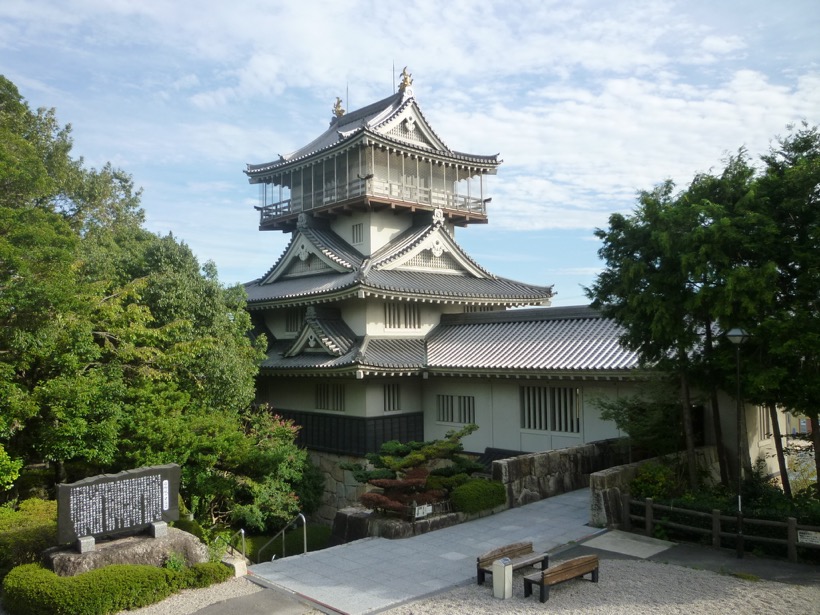 Iwasaki Castle played a major role in the Battle of Komaki and Nagakute in 1584, when Ikeda Tsuneoki lead the Toyotomi Forces against the Tokugawa held castle. While the two armies faced off against each other at Komaki, the Toyotomi plans for the battle were to go behind the Tokugawa lines and attack Ieyasu’s stronghold at Okazaki. The idea was to make short, sharp strikes at any small castles along the route in order to keep them within their confines, then quickly move on. In the case of Iwasaki Castle, however, the plans were abandoned when Ikeda’s forces were fired upon, and the lord himself was shot, causing him to fall from his horse. Angered and embarrassed, he ordered a full-scale assault on Iwasaki. Despite a fine defense, the castle fell suffering many casualties and over 300 dead. The attack on the castle slowed the Ikeda advance on Okazaki long enough for Ieyasu’s forces to realize what was going on, catch up and defeat them in the Battle of Nagakute. 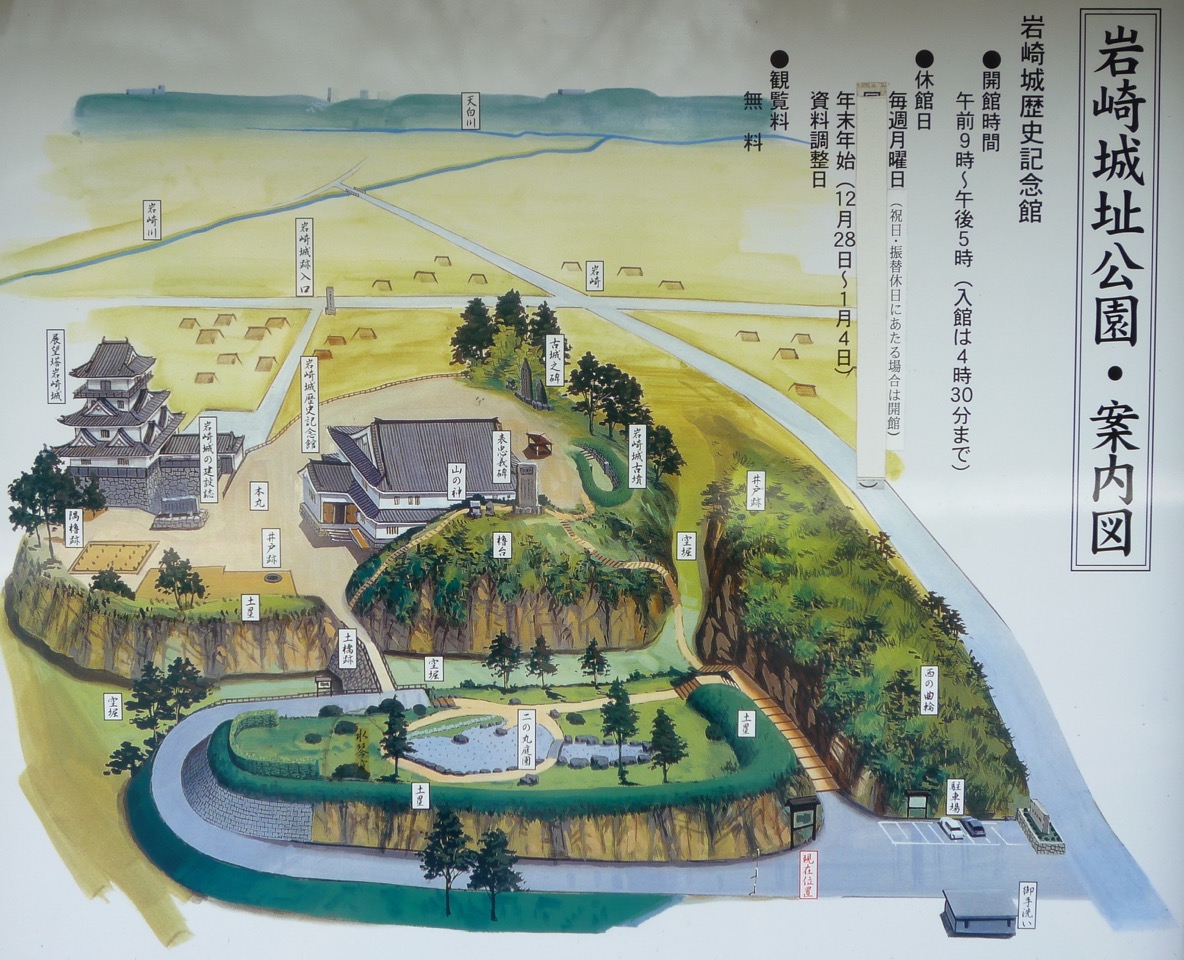 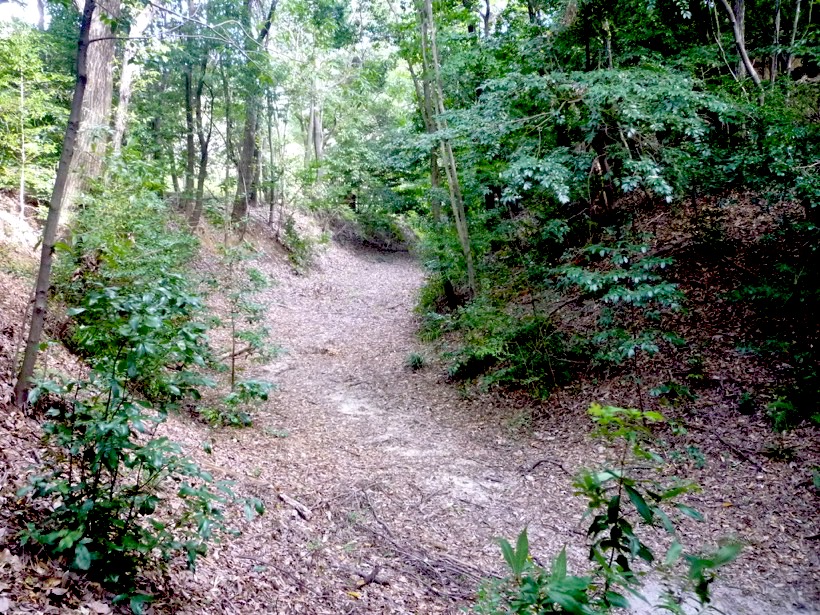 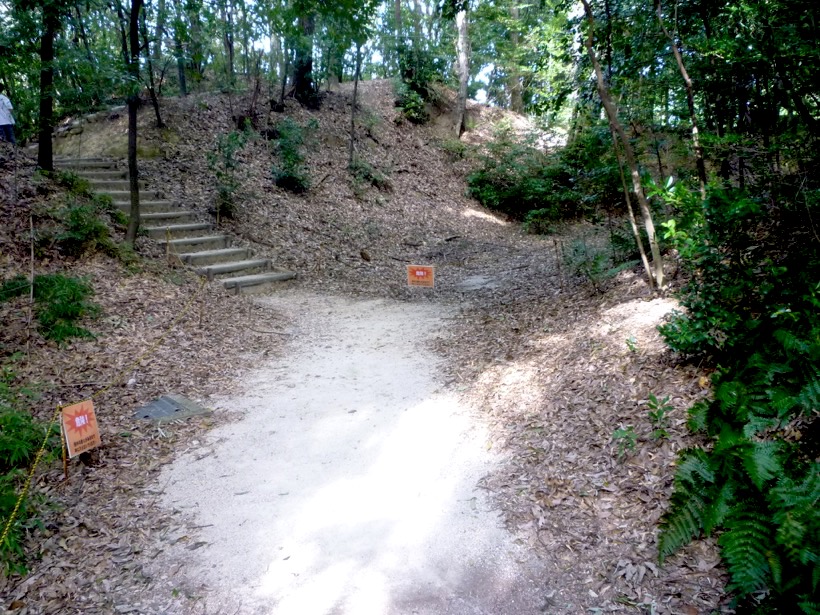 The Niwa clan held the castle for nearly 60 years until the Battle of Sekigahara in 1600, when the Niwa were awarded a castle in present day Toyota City, and Iwasaki was abandoned. The castle was reconstructed in concrete in 1987, and the surrounding two hectares have been preserved as a park. Unfortunately, the reconstruction although visually quite appealing, is most un-authentic. An excavation dig some years ago revealed the remains of a well and one of the lookout towers. The castle like structure below the keep is now a museum dedicated to the history of the castle, the battle and the Niwa clan. 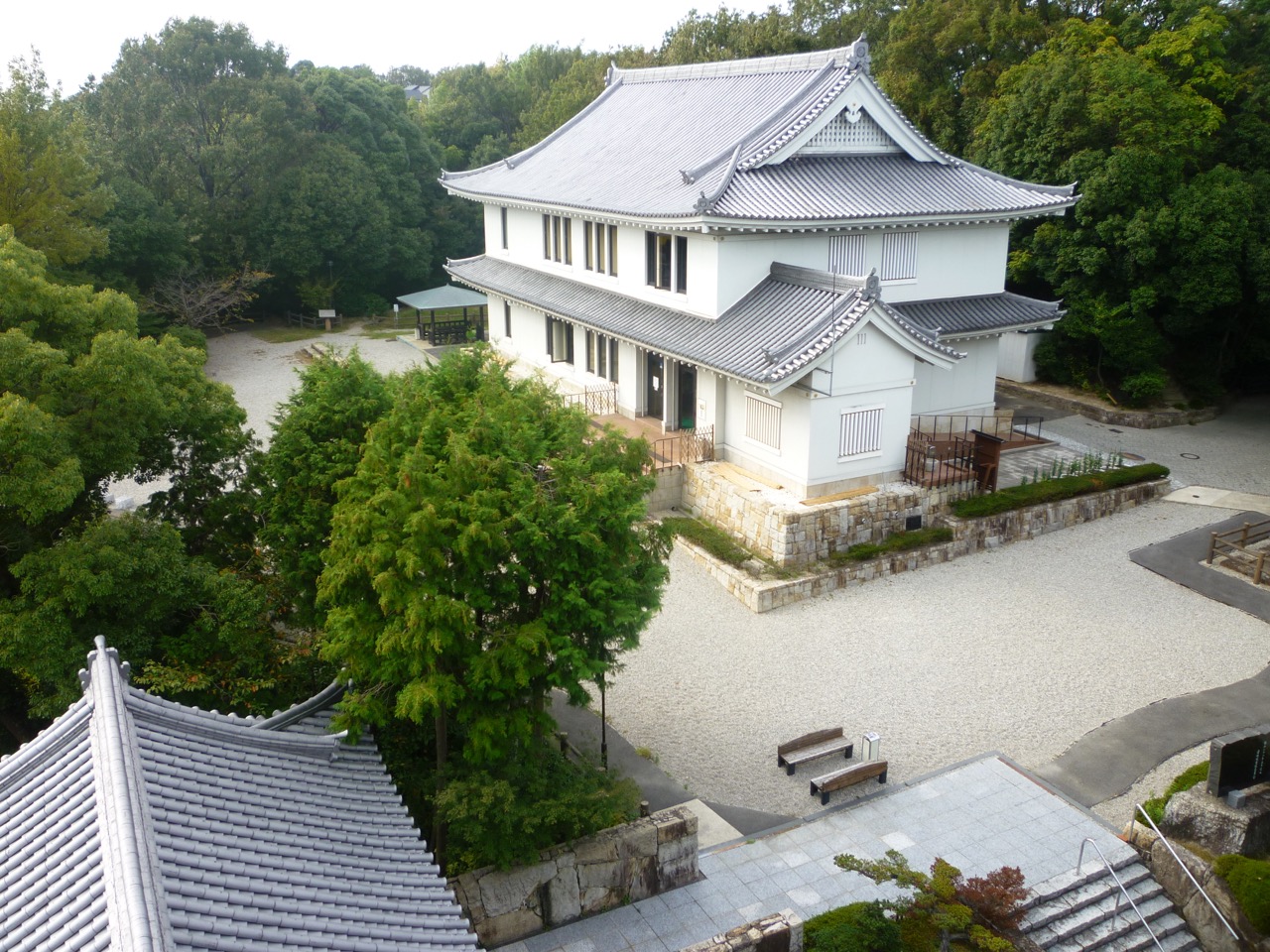 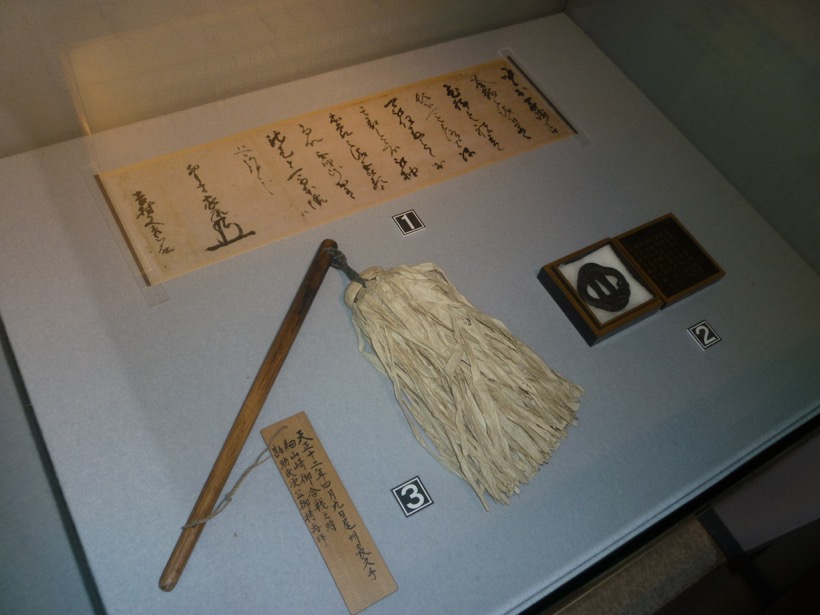 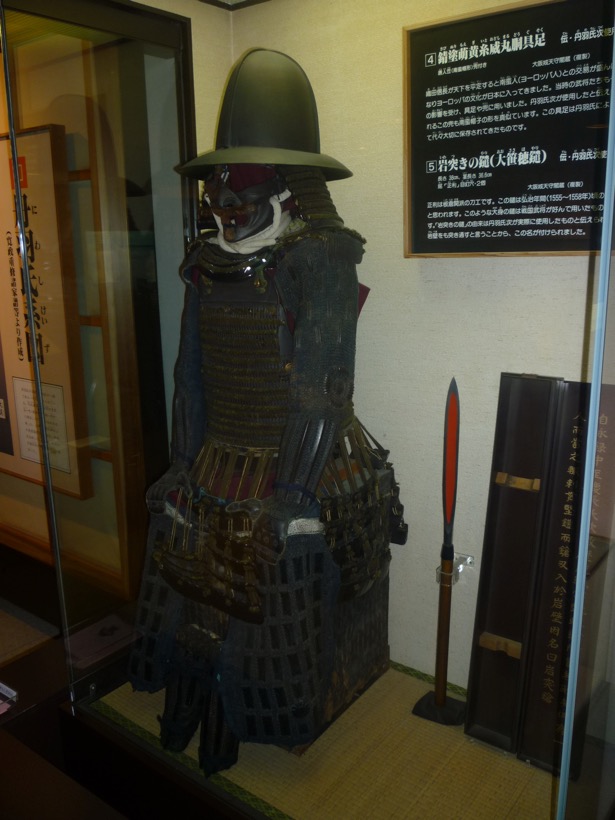