Kuroda Kanbei, also known as Kuroda Yoshitaka, and later in life, Kuroda Josui, was a military advisor and  daimyo of the late Sengoku period. A brilliant strategist, he was a highly respected warrior, known  for his quick wit, bravery and loyalty. 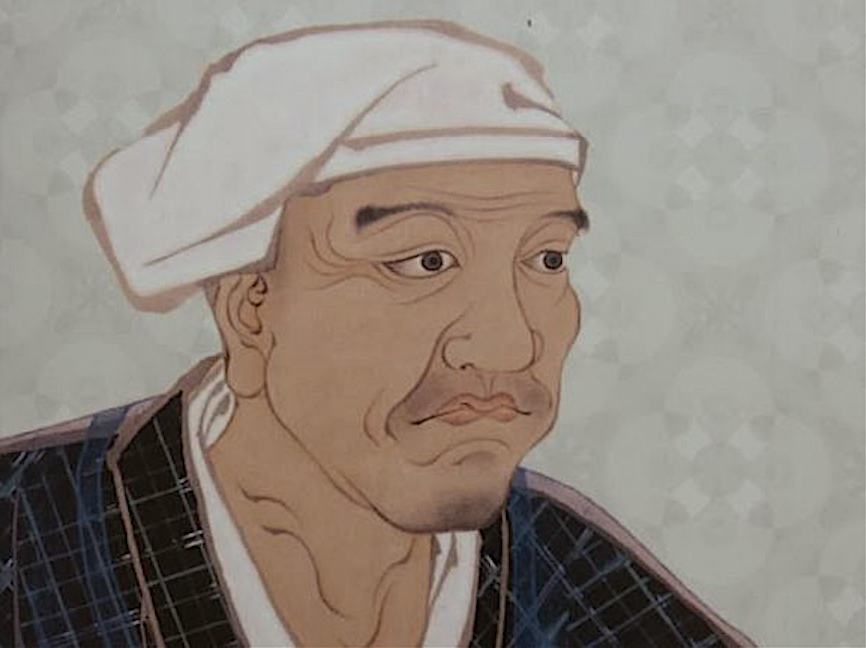 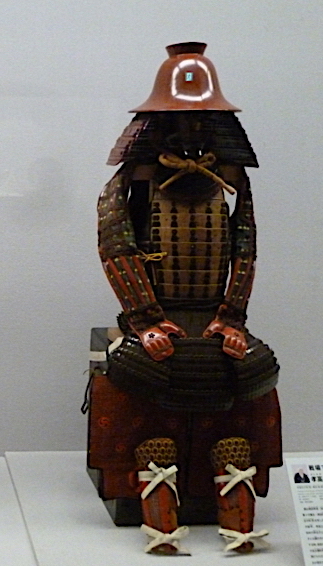 Kuroda Kanbei was born in Himeji in 1546. His grandfather and father were senior retainers to the Kodera clan of Himeji. On the death of his father, Mototaka, Kanbei became head of the Kuroda family at the age of 21.

Aware of Oda Nobunaga’s rising power, Kanbei suggested his lord Kodera Masamoto consider  joining forces with the Oda, however Kodera, and many of the regions daimyo, preferred to side with the Mori clan, who were at war with the Oda forces. Instead, Kanbei contacted Toyotomi  Hideyoshi, and requested a direct audience with Nobunaga. Upon hearing Nobunaga’s plan, he offered advice regarding the campaign himself. This advice was taken, and as per plan, Himeji was captured, and the Kodera were forced to surrender. Pledging his loyalty to the Oda clan, Kanbei and the talented strategist, Takenaka Hanbei, both served Toyotomi Hideyoshi as advisors.

In 1577, Kanbei was accused of being a spy by Nobunaga, who had Kanbei’s then nine-year-old son, Nagamasa, abducted as a hostage. The boy was saved by Kanbei’s counterpart and friend, Takenaka Hanbei. 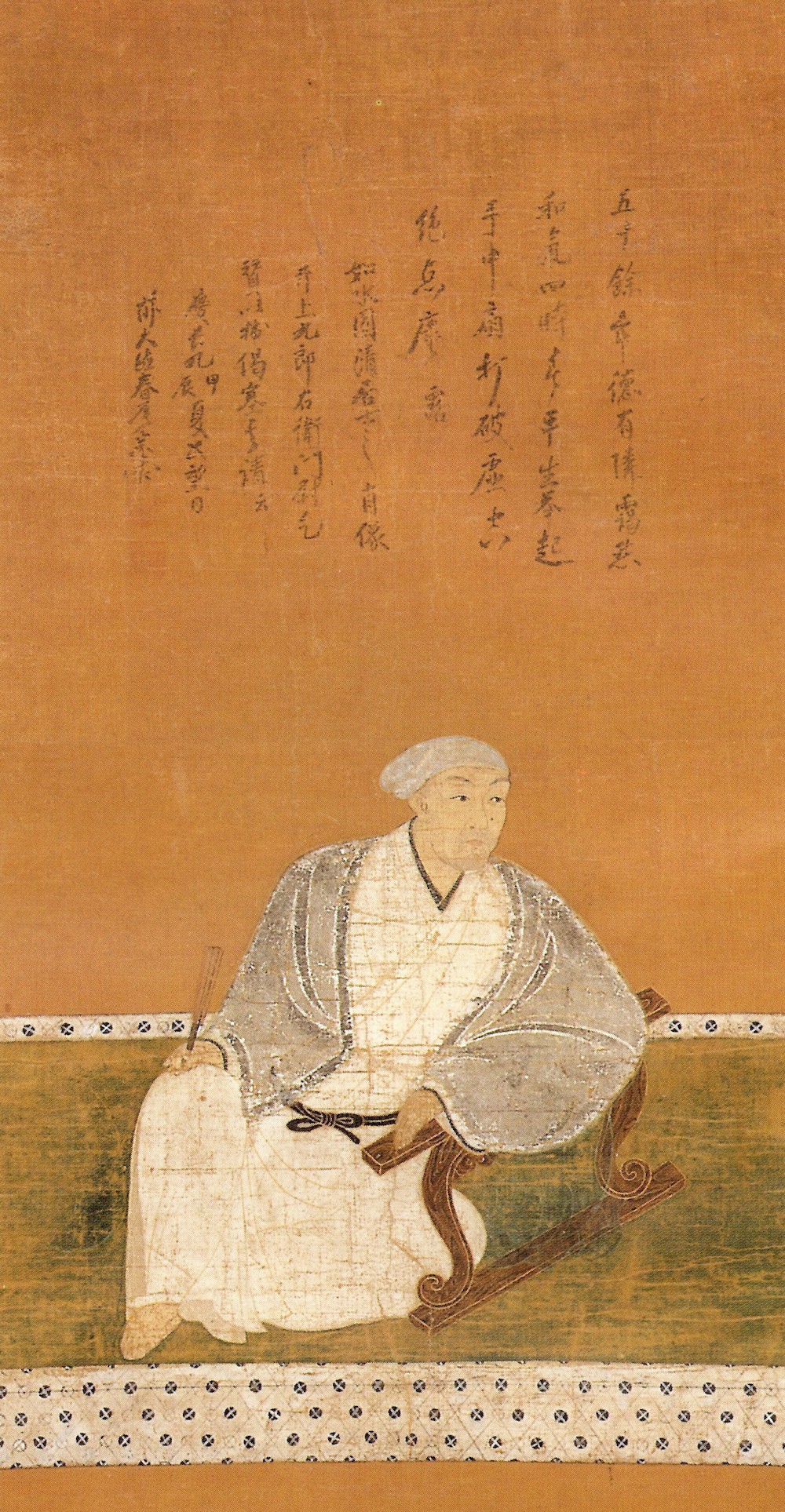 A year later, Kuroda Kanbei was captured during a diplomatic mission to Itami Castle (Hyogo Pref.). Kanbei escaped from the prison cell, but was injured while escaping, leaving him with a permanent limp.

The Kuroda father and son would continue to serve Toyotomi Hideyoshi following the death of Oda  Nobunaga, and fought in the invasion of the Chugoku, the westernmost region, of Honshu, (modern-day Hiroshima, Shimane, Tottori and Yamaguchi Prefectures) under the control  of the Mori clan.

Kuroda Kanbei successfully led the Shikoku Campaign of 1585, and in about 1587, was ordered to  take Kyushu. While on the Kyushu mission, he was joined by the Christian daimyo, Takayama Ukon.  Kanbei was influenced by Ukon and the many Japanese flocking to the faith, and become baptized, taking the name Don Simeon. During his short Christian phase, Kanbei was said to have rescued a Jesuit mission when Otomo Sorin was being attacked by the Shimazu clan in Bungo Province.

Concerned at the rising influence of the foreign religion, Hideyoshi later expelled all foreign missionaries and banned his samurai from following Christianity. Kanbei quickly renounced his faith, and instead adopted the Buddhist name of Josui.

The strategist would become very close to Hideyoshi, taking the role of Chief Advisor to Hideyoshi’s nephew, Kobayakawa Hideaki, leader of the Second Korean Campaign. It was during this campaign  that one of the commissioners, Ishida Mitsunari, slighted both Kuroda Kanbei and his son Nagamasa,  amongst other daimyo. Upon the death of Toyotomi Hideyoshi, the Kuroda would shift alliances to the Tokugawa camp, primarily because of their ill feelings towards Ishida Mitsunari, and his increasing role as Western Loyalist leader.

Kuroda would later join forces with Kato Kiyomasa in 1600, fighting the Western loyalists in Kyushu at the time of the Battle of Sekigahara. Following Sekigahara, Kuroda was offered a position within the Tokugawa government, a position he politely refused, although he used his influence with Ieyasu to have the Shimazu retain their lands, and the life of Otomo Yoshimune be spared.

Kuroda Kanbei was involved in some of the most fascinating times and events of the Sengoku period. His actions and ideas played a major role in the shaping of Japanese history as we know it. Much of Hideyoshi’s successes were due to the wise and thoughtful advice of Kanbei. He may even have had a sense of humor too, after all, no one else would have worn an owan bowl as a helmet! 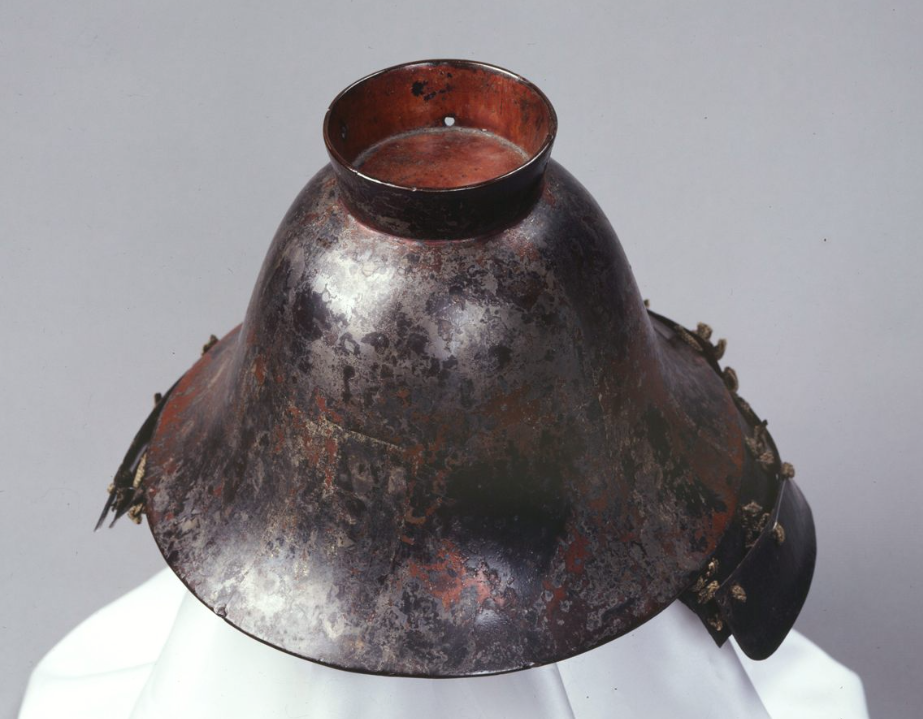